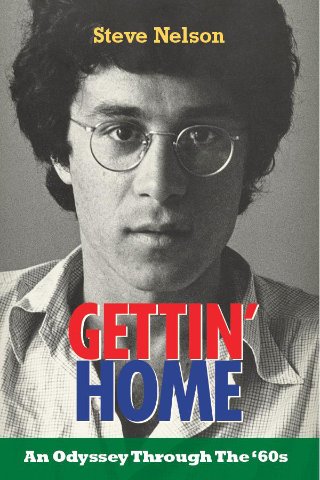 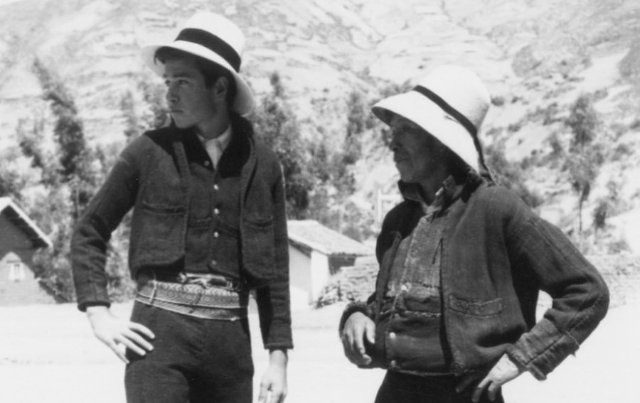 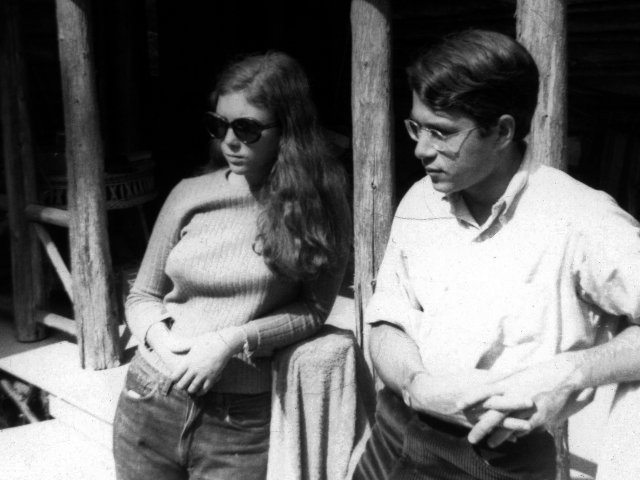 As a Harvard Law student, with his girlfriend in Maine, 1964. 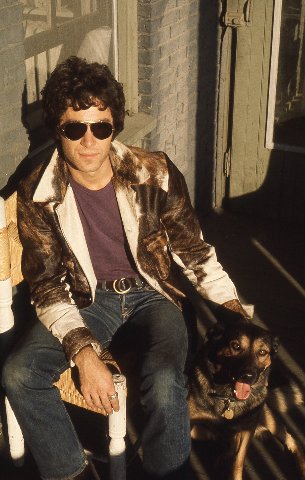 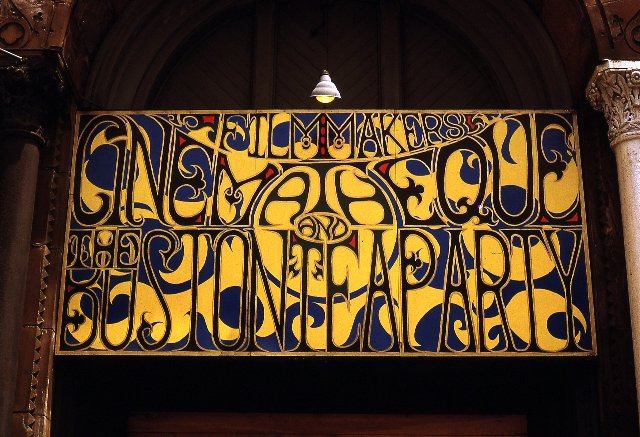 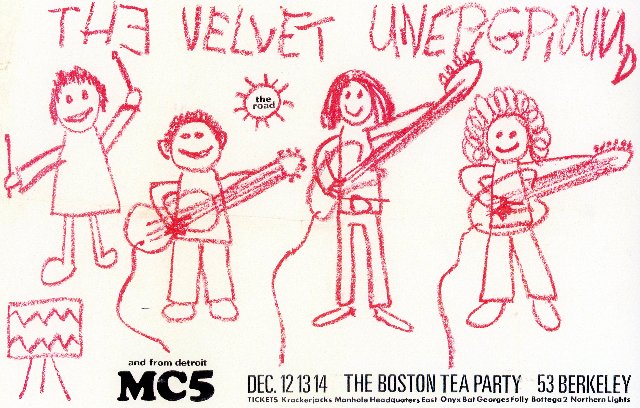 Subway” poster for The Velvet Underground, designed by Steve, 1970.

Berkshire author will read from his book "Gettin' Home: An Odyssey Through the 60's" on Thursday, June 20 at 5:30.  The event will be held at Get Lit Wine Bar @ The Bookstore, Lenox, MA. He recalls the long and winding journey which took him from high in the Andes to become the foremost producer/promoter of concerts by The Velvet Underground. He will read from his book and chat about those times.

In the epic poem the Odyssey by ancient Greek poet Homer, Odysseus (known to the Romans as Ulysses), after fighting in the Trojan War, set forth for his home on the island of Ithaca, a journey of trials and tribulations which would take ten years.

In 1961 Cornell University student Steve Nelson set forth from Ithaca, New York for the remote indigenous community of Vicos, at 10,000 feet high in the Peruvian Andes. In a program which was a predecessor to the Peace Corps, he lived there among the descendants of the Incas, without electricity and subsisting on a meager diet consisting mostly of potatoes.

The Vicosinos had survived for centuries as feudal serfs under harsh masters, obligated to work the land for the benefit of its owners. They had a plan to gain their freedom by buying the land with money saved through a community agricultural cooperative, but powerful forces stood in their way. Then Ted Kennedy showed up.

Largely cut off from the world he left behind, Steve became aware of the standoff between the United States and the Soviet Union over control of Berlin, a confrontation which could lead to nuclear war. He wondered whether he could ever get home again. And when he did come down from the mountains, he discovered that home was not what it once seemed.

After returning from Peru to Ithaca, Steve moved on to an historic courtroom at Harvard Law School, to a surfing beach in southern California, to the Washington headquarters of the Apollo space program and to the draft induction center at an army fort in Baltimore. The war he fought was against a war, resisting being sent to Vietnam.

Nelson was a passionate rock ‘n’ roll fan since listening to Alan Freed on the radio in the 1950s. Living as a hippie dropout in Harvard Square during the Summer of Love in 1967, he unexpectedly found himself in the music business. That led to his relationship with The Velvet Underground, producing concerts and promoting them with posters he often designed.

With the passing of the decade of the ‘60s, Steve’s odyssey reached its end when he finally had to face who he once was, who he had become, and who he wanted to be. It was only then that he got home.

To read excerpts and listen to a playlist from the book, go to www.gettinhome.com