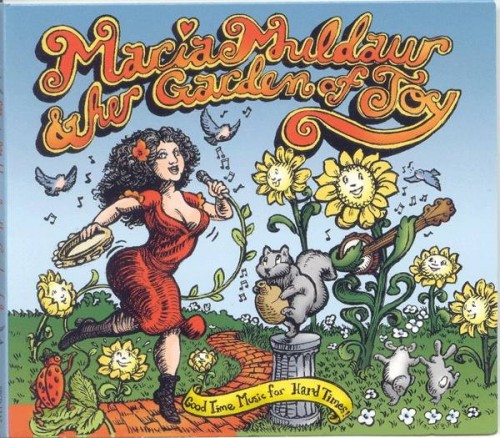 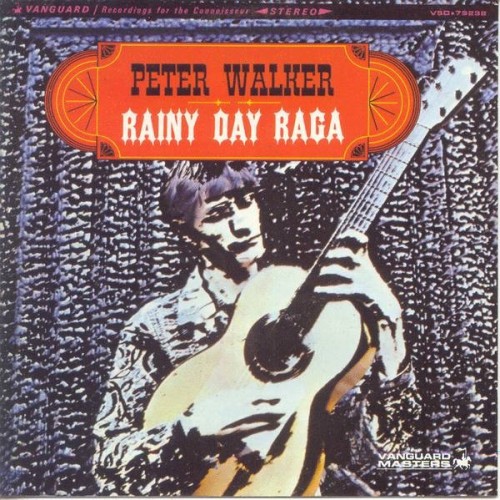 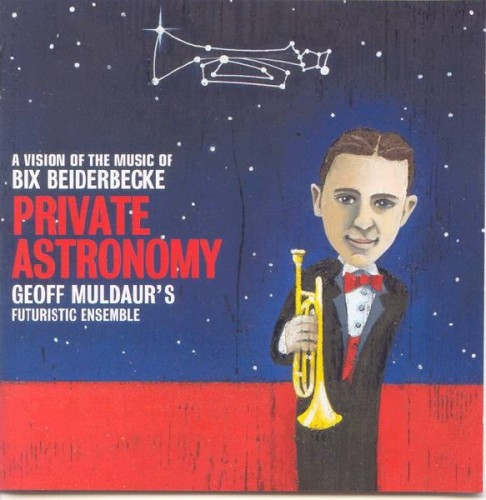 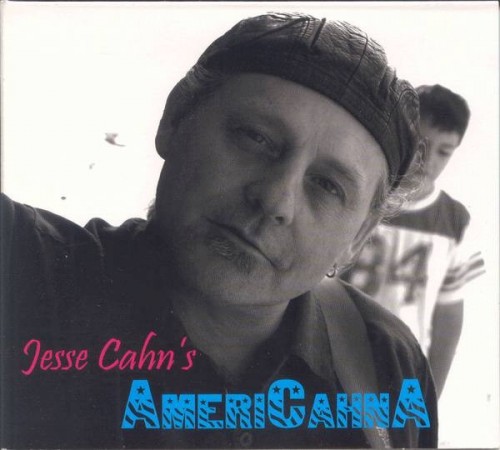 While preparing to write about this latest batch of CD’s from musicians with artistry rooted in the ‘60s metro-Boston folkscene, I became aware of something that had previously escaped me. For any number of recent years I have become accustomed when listening closely to recorded music to feel the need to resort to printed lyrics in order to understand what was being sung. I know my hearing has deteriorated over the years and I presumed said loss was the reason I needed visual aids. While listening to Jesse Cahn’s Americahna recording I suddenly became aware that I understood all the words just fine and in fact that was true for the recordings by Geoff Muldaur and Maria Muldaur and most of the recordings I have noted in the last two installments. Now I am wondering why I find it so difficult to understand the lyrics in most contemporary recordings. It begs some consideration.

From first strain to last echo, I count this as one of my all time favorite Maria Muldaur albums and that puts it right up near the top of my all time favorites by anyone. Much of what makes it so great are the songs by Dan Hicks, he of Hot Licks fame. His duet with Maria, a medley of “Life’s Too Short” and “When Elephants Roost in Bamboo Trees” is priceless, ranking in my mind right up there with some of those great duets between Louis Armstrong and Ella Fitzgerald. The intimacy of Maria’s singing has never been more immediate, nor it’s textures grittier. The inspiration embodied in each and every foot tapping, handclapping, finger snapping, get up and dance with joy tune and the inherent hyperbole of each and every number drags the smiles right out of the depths of me. Maria could sell these songs all by herself, but add a pantheon of backing musicians including John Sebastian, Dave Grisman, Taj Mahal, the late Fritz Richmond and Dan Hicks to name just the first rank and you have to know that this is something special.

Ok, so this is a bit of a cheat since it is really a new cd release of a ‘60s lp, but I have it on good authority that Peter is still about, still performing and still brilliant. Rainy Day Raga is seminal in status, its first appearance signaling the beginning of a whole new genre of music. Along with Paul Horn’s “Inside The Taj Mahal” and Tony Scott’s “Music For Zen Meditation,” Rainy Day Raga inspired a meditative and spirit oriented appreciation of a music founded on motif’s synthesized from ethnic roots and a transcendent perspective. Whether this was from chemical awakenings, the influences of such as the Maharishi Mahesh Yoga or some combination shall remain moot.

Peter, drawing upon the stellar talents of Bruce Langhorne, Monte Dunn, Alex Lukeman, Jean Pierre Merle and Jeremy Steig created under the guidance of folk icon Sam Charters, this album, which nigh on to a half century later still remains remarkably fresh. Here is one of the main fonts from which the now well watered down New Age musical deluge sprang

This release is the product of Ace Records in the UK who have embarked upon the rerelease of many of the most important Vanguard lps from the ‘60s.

Is there nothing musical, I ask myself, that this man cannot not address with sensitivity and revelation?  I knew how enthusiastic and how curious Geoff Muldaur was about all things musical well before he stepped on stage for the first time. If anything, he is more so today and more eclectic.

Private Astronomy released in 2003 but only brought to my attention a few months ago, is a tribute to the brilliant compositions of Bix Beiderbecke, a musician tragically ahead of his time and isolated in his social millieu. It is a display on the part of Geoff of an understanding outside that musical realm in which we usually expect to find him and is an achievement worth considering a career peak.

Ok, so you get the idea that I like it even though it is not my usual cup of tea.

If you missed this as I did, it is well worth seeking out. If you knew of it but have not listened for awhile it begs your re-acquaintance.

I remember Jesse when he was still called Nikki and was driving his dad, Rolf Cahn, quite frantic. Even so, Jesse’s musical genes were apparent, and outside of respect and affection for both Rolf and Jesse’s mother, Barbara Dane, there is little call to list his ancestry as validation. Even in his teens, the Chambers Brothers were content to use his talents as a drummer for a season.

For me, the element that stands out first and foremost is the lack of flash and the depth of substance that characterizes each and every track. There is so little dazzle and such a wealth of sentiment, hard won experience and good intent at the core of each of these songs that I know I can listen many times and continue to find meaning and nuance.

This recording is the product of a creative and self-aware musician who makes music because that is his nature and does it well because he would not be satisfied with less. I can recommend him to you unequivocally.