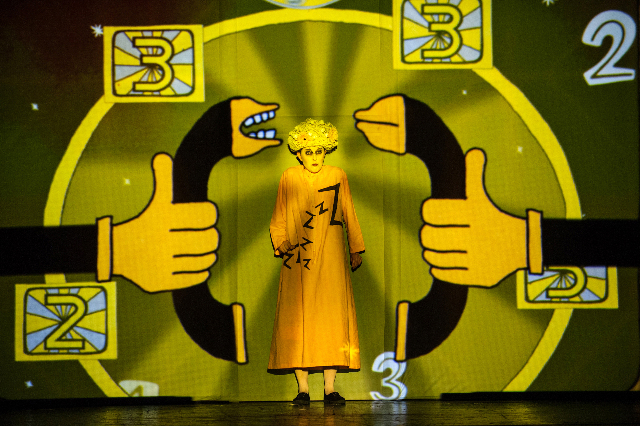 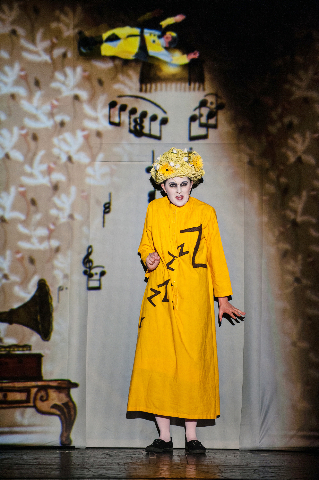 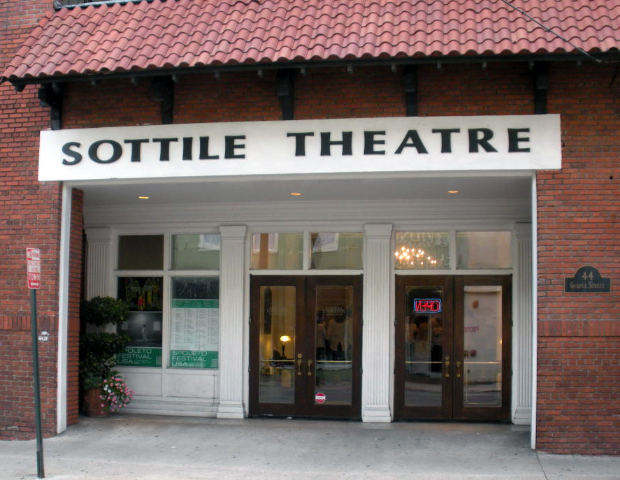 The Hebrew ancestor of the word golem meant "shapeless mass," and the original golems started as lumps of clay that were formed into figures and brought to life by means of a charm or a combination of letters forming a sacred word. In the Middle Ages, golems were thought to be the perfect servants; their only fault was that they were sometimes too literal or mechanical in fulfilling their masters' orders. In the 16th century, the golem was thought of as a protector of the Jews in times of persecution. But by the late 1800s, "golem" had acquired a less friendly second sense, referring to a man-made monster that inspired many of the back-from-the-dead creations of classic horror fiction.

The Golem is an integral aspect of Jewish art and culture particularly in central Europe.

It was the subject of an iconic 1920 silent movie set in Prague. Even now the film is creepy to watch.

The US Premiere of a refurbished  Golem was magnificently mounted with acoustic and visual effects  embracing your imagination.  The College of Charleston Sottile Theatre provided the venue for this high-energy Spoleto Festival 2016 dramatic offering.

Written and directed by Suzanne Andrade the production takes us on a technologically motivated roller-coaster journey.  Hang on to your seat belts as the Golem with all its breathtaking  sounds and visual effects gallops along at full speed to a  technology utopia.

The theater company known as 1927 is renowned in Europe for its cutting edge productions. They cause havoc to one's psyche if too deeply analyzed because personal identification can lead to chaotic interpretation. This was the right company to tackle the legendary and horrific Golem!

Five  performers worked within the confines of a fast moving set projected behind  them to the infectious beat of drummer and percussionist as if the music was accompanied a silent movie. Perhaps they were evoking that classic film. The images projected including live performers seemed to pass through a filter to give the look of vintage cinematography.

The five performers included Charlotte Dubery, Lillian Henley, Rose Robinson, Shamira Turner and Will Close. The voice of Golem was Ben Whitehead and additional voice-overs were performed by Suzanne Andrade.

The sensational music by Lillian Henley was jazzy and fast paced following all the drama with the help of the  drums and percussion of Will Close.

Derek Andrade amazes your visual senses with his original and complexanimation unlike any you have ever seen. Paul Barritt's film, animation and design images as references to technology goes from useful to dangerous Golem-style robot.

The costumes kept changing with Sarah Munro's magical touch. That's how five live performers filled the stage as different characters or the same character with new and more exotic costumes. As technology advanced so did the fashions.

Golem initially was created (molded) out of clay and given technologically advanced attributes to become Bob's robot. It wasn't long before Golem started to control Bob instead of Bob having control over his robot. Much of the action took place in front of street scenes that flashed on a screen. Bob and Golem marched in-step in-place. Clever collages, sounds, scenery and feverish immediacy comprised the core of this production.

When Golem took more control of Bob than technologically predicted, an improved Golem came on the scene with Bob appearing as its cloned twin.

Watching Bob improve his lot in life on the job and with female relationships was nice on the surface; but dangerous in the long run. Alarmingly the roller coaster brakes didn't work and Bob lost control of his life to technology.

Just as the Golem of the Jewish Folklore started out to be a helpful Robot, Golem turned on his owner and gained  control.

People don't talk face-toface. They text even i sitting at the same table while dining together. It is hard to imagine life without a computer and I-pad. Cell phones can interrupt us at any time anywhere. Even in the theatre watching Golem!

More than just a myth on a lot of levels Golem conveys reality.