Year-End Wrap up at the Rosen Salon

Sunset at a Rosen Salon 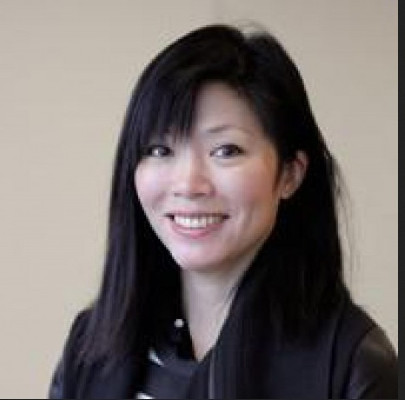 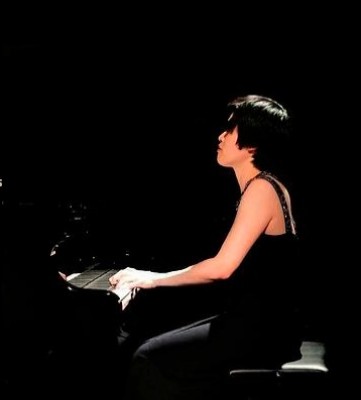 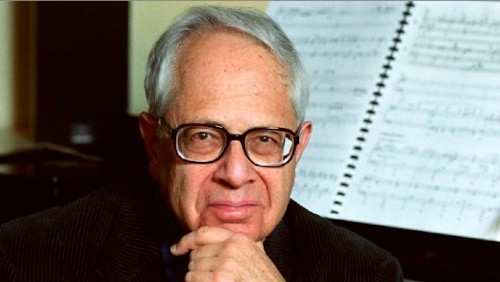 Gary Graffman listens to his pupil. 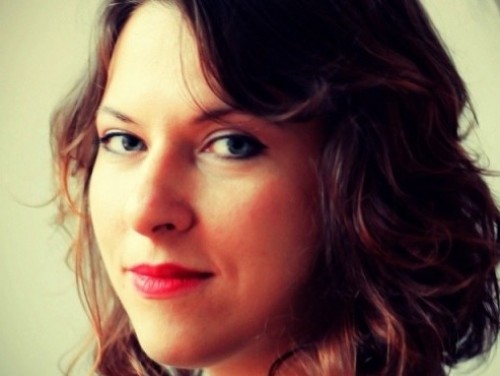 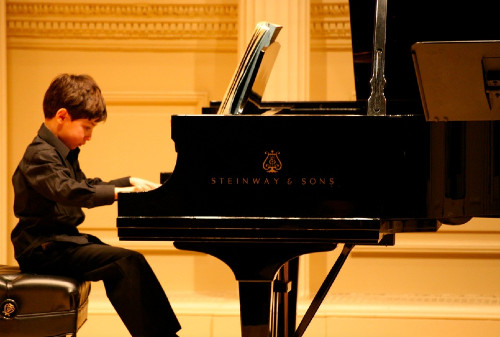 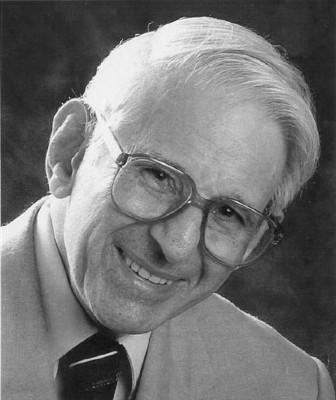 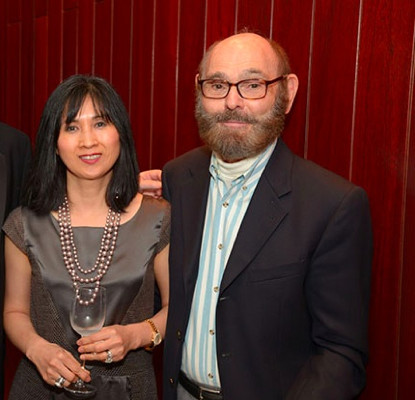 Saying goodbye to the Salon View until the fall.

Joseph Rosen is a wonderful clarinetist first and foremost. He is also an active patron of music. Any evening you can find him at Carnegie, Avery Fisher, Alice Tully or one of the numerous smaller venues around the city.

Joe has gathered around himself young musicians who enjoy an opportunity to perform in an intimate setting. His audiences are comprised of various music lovers he sits next to when he attends concerts.

I met Joe at a lecture on György Ligetti which was given before Alan Gilbert’s presentation of Le Grand Macabre. Gilbert was trying to explain Ligetti’s Poème Symphonique for 100 metronomes. In performing the piece, each of the metronomes is set off from ground zero, having previously wound down.

The audience was called to help set up the metronomes. Joe was chosen to be Gilbert’s assistant, and when he came back to his seat beside me, we chatted. He said he had a music salon in his apartment and would I like to come: it has been my pleasure ever since. Other audience members have boxes next to Joe’s at Carnegie. Some are friends of the performers.

For his 2014-15 season, Joe introduced compositions by James Cohn who oversaw music plagiarism at ASCAP for 35 years. Young piano phenom Maxim Lando, who was also introduced at Joe’s, will perform one of Cohn’s pieces soon.

Lianne Aharony, a soprano, tried her arts out one evening.  Vivian Chang gave a solo piano recital with her teacher Gary Graffman in the audience. Wayne Weng, a talented pianist completing his PhD at the CUNY graduate school mesmerized with Zemlinksy. Messiaen’s A Quartet for Our Time was reprised by popular demand.

The core performers in this series are Sonna Kim on the cello: Taisiya Pushkar, piano; and Joe Rosen on the clarinet. Sonna studied at Tanglewood and under Lawrence Lesser at the New England Conservatory.  In the season’s last concert, her capture of Schubert and Beethoven’s melodic lines was particularly striking.   Rosen is a stalwart, often rising to moments of great beauty on the clarinet.

Pushkar is a woman for all seasons. When she performs she introduces the music with delightful anecdotes and insightful listening suggestions, including, as she spoke about Schubert, the fact that he could be long-winded. (With Rosen on the clarinet, this is not a problem!)

Rosen gracefully notes that the Beethoven Opus 1, No. 3 Trio was really a piano concerto with a very small orchestra. Pushkar flies over the notes, stopping long enough to shape a phrase and show us the master’s intent, but never lingering beyond the music's moment in time.

No one who loves music can ever hear enough live performance and the Rosen salon offer young people a chance to try out and listeners a chance to enjoy.