Boston Breathes a Sigh of Relief 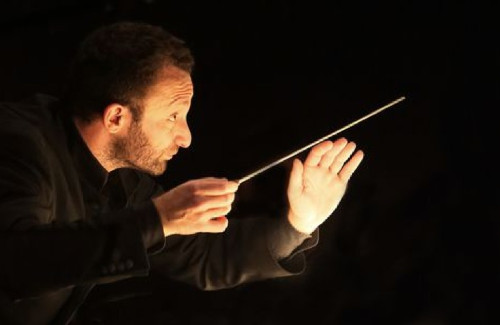 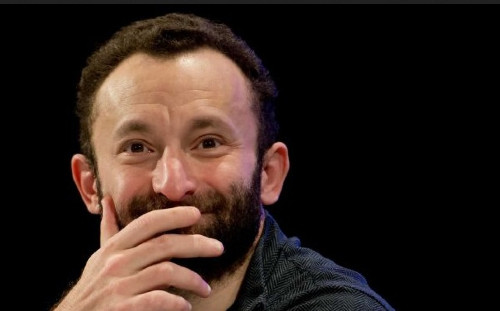 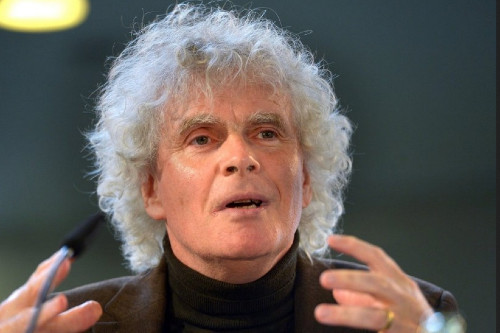 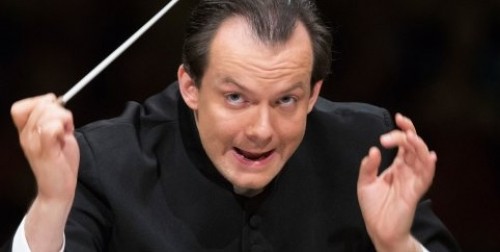 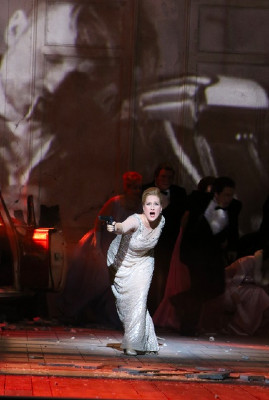 The Berlin Philharmonic has announced the successor to Sir Simon Rattle.  Andris Nelsons has often been suggested as a possibility by the press.  But Boston is safe for the moment.  Kirill Petrneko got the nod.

At Bayreuth he has survived what is regarded as a disasterous new Ring. From inside Bayreuth, we got this message, as two Wagner descedants battle in court over the Festival:  "It was always clear that Katharina would take over, and the fight now is just Bayreuth dysfunctional mayhem as usual. Frank Castorf 's Ring is said to be outmoded if anything, as his style of "Regietheater" is so 80s. In the US it would perhaps still considered shocking, but there are new approaches to the Ring since then."

Pirill's great strength is that he conducts from inside the music's score.