Expansion Shuttles Across the Harbor 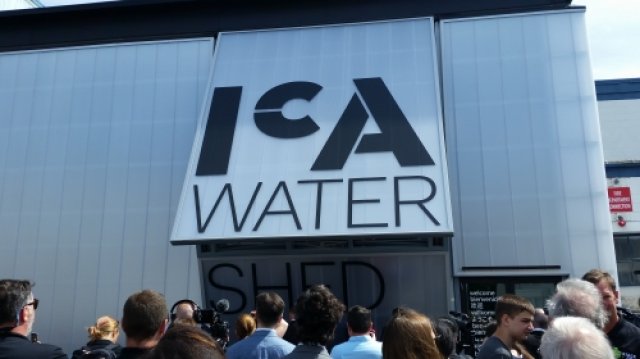 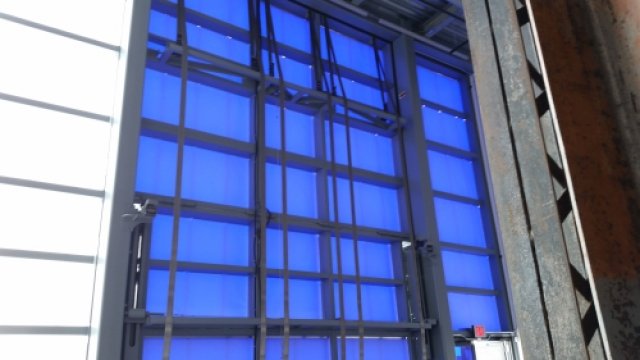 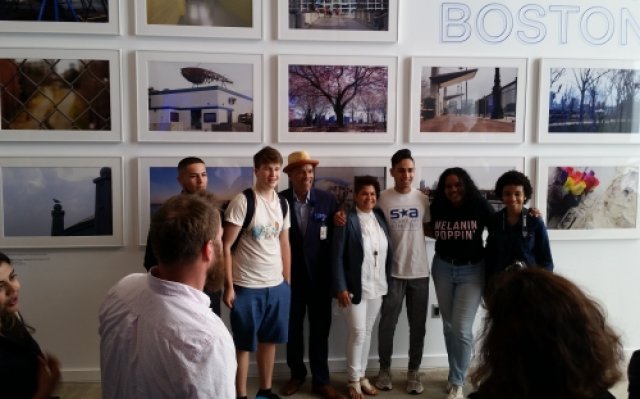 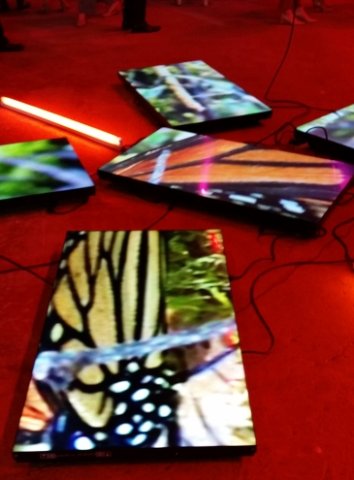 Last year at one of the mayor's press conferences on local improvements, longtime activist and neighborhood fixture David Arinella took note of what many of his neighbors knew for a lifetime: "East Boston is now 'HD' which is not ‘high definition’ but rather what we call 'highly desirable.'"

To residents who battled airport expansion and fought for open space for generations, East Boston was always a prized neighborhood with its vibrant civic life and an impulse to thrive, an impulse often driven by its geographic isolation. Everyone who claimed Eastie as their hometown embraced the great possibilities, an outlook passed along from cascades of immigrants dating back to the middle of the 19th century to the more recent arrivals.

Across the harbor and at City Hall, many began to take notice of a neighborhood that never had to be resilient because it was always alive — weaves of families roaring with the ferocity of jetliners passing overhead. The families cultivated the civic virtues with fraternal clubs, sports leagues, public meetings and charitable events. The value added is priceless.

Over the past decade, real estate developers, high-tech millennials, artists and entrepreneurs streamed to Noddle's Island. The breathtaking Piers Park and East Boston Greenway completed the puzzle of passive and recreative parkland long missing.  Now cultural institutions are —literally and figuratively — crossing the harbor to take a stake in the East Boston's future.

This week the Institute of Contemporary Art, fulfilling an aspiration of players on both sides of the harbor, cut the ribbon to its new outpost announced to the world as ICA Watershed.  The final product is the result of a two-way collaboration between residents and the city’s arts elite, with public entities such as city government and Massport playing midwives.

By converting an old sheet metal factory on Eastie's waterfront, in the middle of a reborn cottage maritime industry where boats are still built, the ICA has cast an anchor. That  development connects downtown’s creative class with a socially dynamic neighborhood, extending its mission to present and curate the cutting edge.

Since the foundations of the new prosperity were established by the hard work and persistence of vision of residents, however,  it can be said that East Boston elevates the stature of the ICA, rather than simply the reverse. But credit the ICA for its foresight for the watershed is not just a destination devoid of context.

The new space pays generous tribute to East Boston’s maritime history.  A short film featuring stories of local residents welcomes visitors. It does do with a open area for artist projects, meeting space, teen programming and a small outdoor patio with views of the ICA’s main Seaport campus. There are dramatic views of Boston’s 21st century skyline.

Admission to the waterfront will be free to all, which is a welcome incentive for middle and low-income residents to participate in the creative groundswell. Mindful of the transportation issues facing the city, the ICA forged a contract with Boston Harbor Cruises for ferry services. Sustaining a partnership with the community going forward is critical for local patronage.

The preview event was punctuated by a display of photography by teens who compose a panorama of East Boston’s architecture, people and settings as it transitions from winter to spring. Expect more creative engagement from local artists such as Atlantic Works and others already established across the neighborhood.

The cavernous space is large enough for ambitious installations that are the ICA's trademark. The walls are exceedingly generous. In her first Boston work, the inaugural artist Diana Thater seizes upon the raw industrial space before her. The artist activates the “great room” with a thoughtful, multi-media installation that underscores the fragility of the natural world.

"Diana Thater's strategies of intensified color and visually stunning moving images will offer visitors an extraordinary introduction to the Watershed and raise urgent questions about the impact of human intervention on the environment," says Jill Medvedow, the ICA’s director.  |

The work which deserves serious contemplation was almost lost in the excitement of the opening. (It will be on display through October 8 around the time of the neighborhood’s biannual Columbus Day Parade.)

Exploration and movement have always been undercurrents in East Boston life.  Thater’s moving images, in their own way, capture the restlessness and energy that has always made East Boston and its people a special place.

The famous shipbuilder Donald McKay designed and crafted iconic clipper ships barely a mile from the Watershed. A central historical figure beloved by later generations, McKay was endowed with a great imagination that facilitated sailing from New York to San Francisco in record time. It is entirely possible that the ICA, cutting down the boundaries between East and South will sustain that vision.

Frank Conte is the editor and publisher of EastBoston .com, established in 1995. This article is posted with permission.

The ICA Watershed will open to the public on the Fourth of July. Admission to the Watershed will be free. Preview days for East Boston residents will take place on June 30, July 1 and July 3. For more information visit www.icaboston.org.