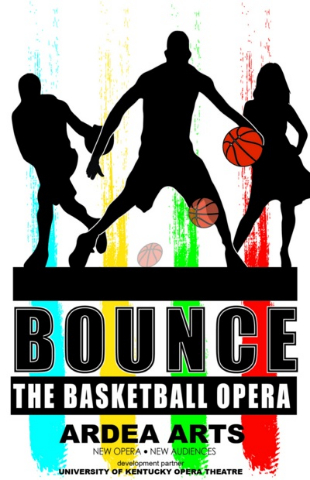 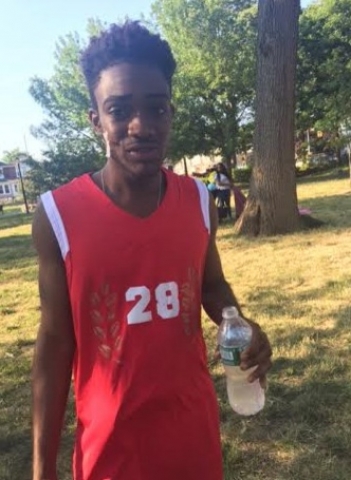 Ajax, ally of the hero, Flight 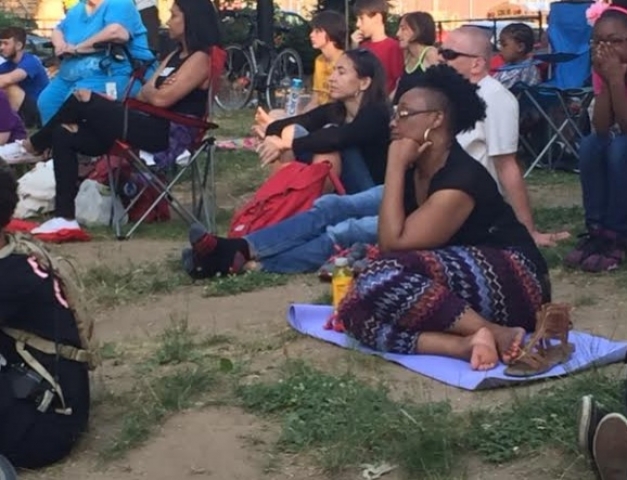 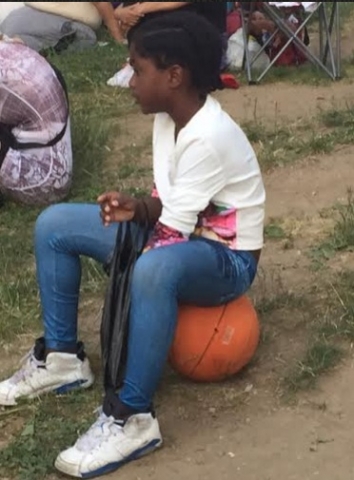 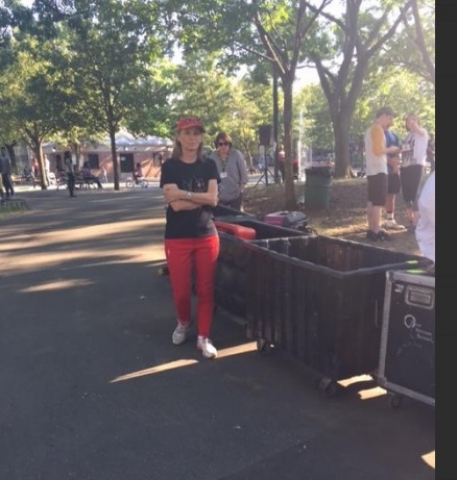 Grete Holby, creator and director on the stage of Bounce

How does a producer or composer select the subject of an opera?

Verdi wanted to do Shakespeare, and some think his Otello is better than the Bard’s. He wrote Aida because he got a fat commission from Cairo's Khedivial Opera House.

What a great idea is unfolding in East Flatbush.