Ugly Lies the Bone in Lenox

A Searing Play of Renewal at S&Co. 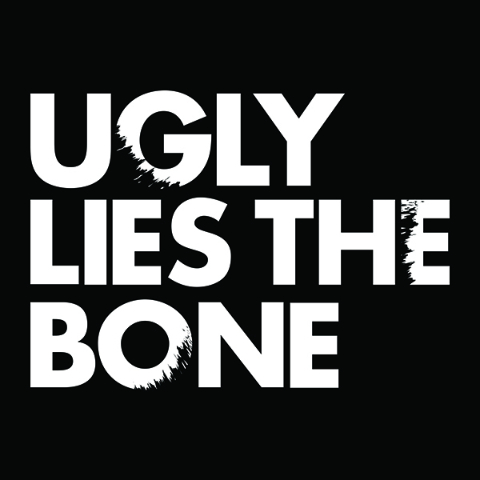 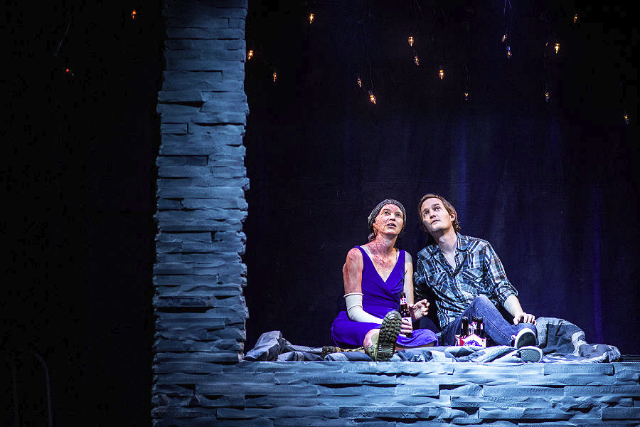 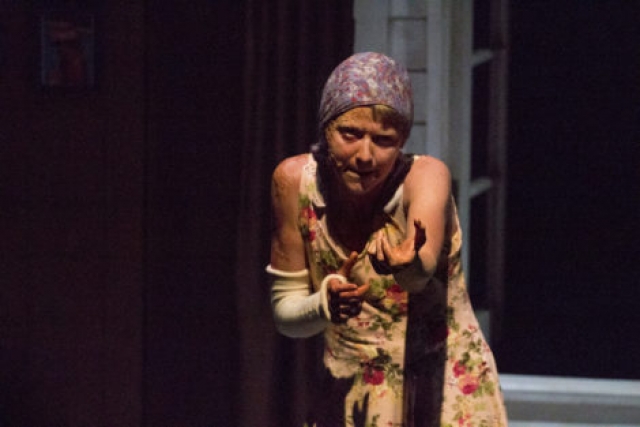 The searing play, Ugly Lies the Bone, with no intermission, takes place in Titusville, Florida, at the end of NASA’s shuttle program.

Lindsey Ferrentino, the playwright, grew up in a small town in Florida which thrived on the NASA program.  She saw her town dissolve as the program ended.  In writing this haunting yet hopeful play, she manages to find the intersection of a dying town with the hopes of a returning veteran. It was previously produced in NYC by Roundabout Theatre.

Jess, a three time female veteran of military service in Afghanistan, returns home severely wounded. Her most obvious injuries are visible, from the burns on her face and body to her inability to walk without pain.  Virtual reality is a tool being used to help Jess overcome her pain and learn to move more easily.

Christianna Nelson portrays Jess’s complex character, in all her pain, anger, fear and grit, with startling rawness.  She does not hit a false note.  As Jess reconnects with her sister, avoids seeing her mother whom she fears will not recognize her, and visits her ex-boyfriend. The audience learns of her life before her severe injuries.

Rory Hammond as Kacie walks on eggshells as she tries to help her sister re-enter her previous life. After holding a surprise party for Jess, she introduces her to Kelvin, her new boyfriend, whom Jess feels isn’t good enough for her.  Hammond’s bundle of emotions including anxiety, excitement, responsibility, worry and frustration are always on the surface in just the right measures.

Stevie, as sensitively played by Hamish Allan-Headley, has avoided the party and seeing Jess.  He had not wanted her to return a third time to the war.  When she visits him at his job to redeem a lottery ticket, they awkwardly reconnect.  Stevie is now married, and seems unable to be himself near Jess.  There is no going back.

.Jess wants to know what Stevie sees.  How he remembers her. Who is she now?   They decide to view the last shuttle launch from the roof, as they used to, but the noises, the explosions do Jess in.

The virtual reality therapy, woven throughout the play, is a fascinating tool, allowing Jess to create her paradise.  She can ask for any scene and then play in it.  As she moves, she can begin to remember what it felt like to run without pain, to enjoy beauty, to feel alive.The virtual reality glasses bring her relief, and hope.

As she sees when her mother visits, her worse fears are not realized.  Her mother, even in her haze of dementia, recognizes Jess.  Kacie’s boyfriend is, in fact, a good guy.  And Jess seems to say yes to life, even in the midst of a dying town she calls home.

The cast is stellar, with Christianna Nelson standing out as Jess.  Direction by Daniela Varon made the ensemble effort work with particular strength. And the make-up by Scott Jones was truly realistic.

This play runs until August 28th.  It is worth a visit.