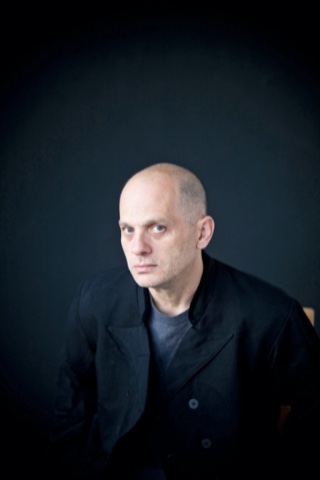 Beth Morrison brings us the love fails streaming. Morrison is a leader in the march forward of opera into the 21st century.  The opera was recorded in Poland with the superb Quince Contemporary Ensemble performing.  Echo is used effectively to hover voices in the performance space.

Lang was inspired by medieval writings and by Tristan and Iseult, the first opera he heard as a young man.  It has haunted him.

Lang was invited to compose for Anonymous 4, an a cappella group noted for its performance of medieval music.  He composed a work in which the old world and new collide.  Lang incorporates the passionate potion-love in love fail, mixing in the courtly texts of Jean Bodel, the Countesa of Dia, Guiraut de Bournelih and Conan de Berhune.

Saariaho named her lovers and introduces us to them.  Lang leaves his nameless and simply alludes to them.  He uses selected stories from Lydia Davis, who favors tales lasting only two sentences. Like Lang’s music, they are like nobody else’s.  Odd and original, every word is considered and placed perfectly. Lang has this ability with notes.

The tone is set at once with a piece “he was, she was.”  So the snippets begin, “Less narrative,” Long says, “than a series of musings on mythology and our own relationships today mirror one another.”   The texts float gracefully on Lang’s long melodic lines.

Love eternal may be replaced by love fail, but this failing love unerringly echoes through the production with glowing tones that seem ready for a future.  Over-the-top suffering of mythic heroes is replaced by a common place ordinary suffering plainly spoken and sung. Rhythms bite.  Melodies linger. This meditation on love is ineffably moving.

Lang muses: “One of the things that music can do is give us an opportunity to concentrate on things that one would normally want to avoid.”  In love fail he forces us to take a close look at the limits of love.