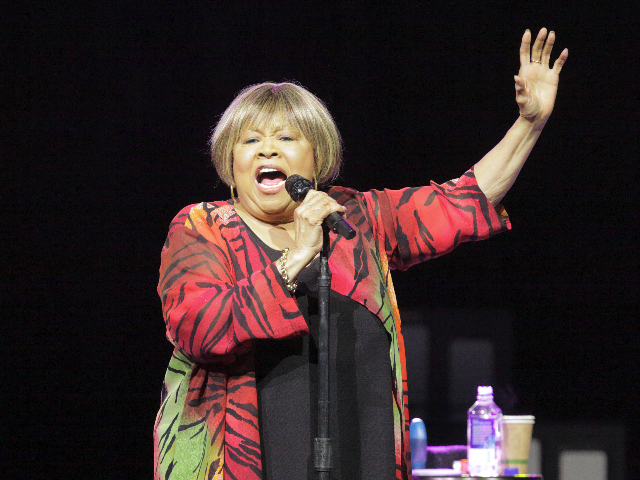 Bob Dylan is a chameleon, an artist who changes color every couple of decades.

First he was the artist with an acoustic guitar and a harmonica, later he went electric to everyone’s disbelief and recently at Tanglewood, Dylan performed from the ‘Great American Songbook.’

His two follow-up albums come from a different era.

In "Modern Times"  Dylan opened up the airwaves both musically and stylistically.  A new Dylan emerged with his hoarse and raspy voice rolling with a tightly knit band.

The albums that followed did not pick-up on his newly laid skills, but, reverted back to a bygone era, focusing on Dylan’s recent passion, American Standards.

"Shadows In The Night" (2015) focused on Sinatra covers and his most recent album, "Fallen Angels" (2016) follows the same genre with American Standards.

At 75, Dylan proved to the audience that he still has ‘Dylan like Qualities.’

His 20 song set included favorites, ‘Tangled Up In Blue,’ ‘Highwater,’ (my favorite song of the evening), ‘Why Try To Change Me Now,’ “Fallen Leaves,’ ‘Blowin In The Wind’and ‘Love Sick.’

Out of the twenty song set, Dylan focused on seven Sinatra standards. With his melodic crooning and oddball approach to the standards, he goes on a limb with his personal interpretation of the classics.

His slow pace mixed with lyrics, often unrecognizable, create a snapshot of where Dylan and his music are in 2016.

It’s fair to say that his classic entrée into the folk world, ’Blowin In The Wind,’ was impossible to recognize after its inception fifty plus years ago.

If you have been to a Dylan concert in the past, it is easy to live with the present. But, if this was your first Dylan show, chances are it may be your last.

Opening act, Mavis Staples, one of the original Staples singers brought the house down with a dynamic forty minute set.

Staples, at 66, is showing no sign of slowing down. Her voice was as strong as ever  traveling down memory lane,.

After 15 solo albums, covering gospel to soul, Staples showed what she could do.  She evoked standing ovations from the packed house.

It was evident that Everyone loves Mavis and  her music.

She rocked, while Bob Dylan rolled.

There is no Dylan image for this article because Tanglewood was not authorized to photograph him. Editor