End of The Royal Family of Broadway 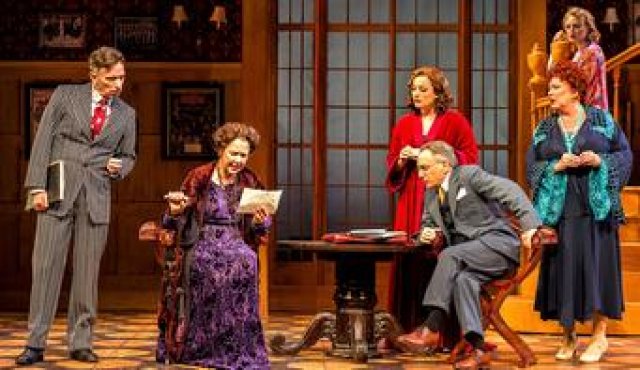 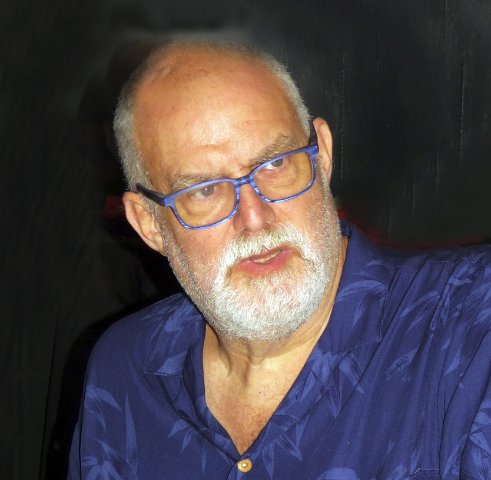 Bill Finn has spent many years working on the musical. Giuliano photo.

The world premiere production of “The Royal Family of Broadway,” at Barrington Stage Company, ends on Saturday. With comments that it needs more work it has been well received by critics including the Wall Street Journal but notably excluding The Berkshire Eagle.

In its current state it was generally viewed as problematic but with great potential. This is the norm for developing musicals. In the past there were tryout towns where changes occurred before live audiences. It might take a year or more before a show reached Broadway.

Economics have changed that process. Now many shows are developed by a network of top regional theaters which function as feeders for Broadway and Off Broadway productions. This is particularly true for new works. Remounted works like this season’s “Carousel” or “My Fair Lady” go directly to Broadway with extended previews.

Barrington Stage has sent shows to New York in the past and it was generally anticipated that was the plan for “The Royal Family of Broadway.” That  entails getting producers to see a work in progress. Toward that end Barrington assembled a proven team of Broadway professionals.

With a review in the New York Times by Jesse Green, however, high hopes for Broadway may now be DOA.

Is it reasonable to ask if the influential Times critic came to Pittsfield to review the show or to kill it? Arguably, this is an overreach of power and responsibility. There might have been observations of ways in which the work may be improved. Instead, a good portion of his piece is an editorial on the conundrum of transforming a vintage comedy into a musical. There is more chapter and verse history of the work than issues of its current production. His piece is more about theory and history than critical thinking.

If Green has the final word, which may indeed prove to be true, it is likely that “The Royal Family of Broadway” will have its final performance on Saturday.

The  Green review starts with “— There’s a reason great source material often makes bad musicals. The stronger the original, the more tenaciously it resists translation to another medium.”

Skipping a graph about “My Fair Lady” and “Carousel” he continues.

“I’m sorry to say that even after 20 years of work, the big talents behind ‘The Royal Family of Broadway’ were unable to turn ‘The Royal Family’ — the classic 1927 backstage comedy by George S. Kaufman and Edna Ferber — into a credible musical. The version finally getting its premiere at the Barrington Stage Company here is a hot, hectic mess.”

What follows is a summary of the failures of the past 20 years and the tenaciousness of its one constant Barrington’s renowned William Finn. And “collaborator Rachel Sheinkin, incorporating elements of Mr. Greenberg’s adaptation.”

Winding down he states “Mr. Finn’s scattershot lyrics don’t help: He lurches at rhymes regardless of fit, as if at a sample sale where they might run out. The staging and, to a lesser extent, the performances have a similar desperate edge.”

Take that Mr. Finn. With textbook legerdemain he offers a few kind words to minor aspects of the production. The trope is that the critic may argue that the review has been fair and balanced.

“Are there compensations? Yes. The costumes (by Alejo Vietti) and the orchestrations (by Bruce Coughlin) are delicious. Ms. Harris makes a vivid vaudevillian and Mr. Swenson is genetically incapable of not being dashing.”

In no regard do I question the qualifications, insights, and integrity of Jesse Green. He wrote a tough review of a musical with seemingly great potential. He has every right, perhaps even a responsibility, to do that. So be it.

That said, is it the role of a  New York Times critic to make occasional visits to regional theatres to nip in the bud productions with aspirations for Broadway?

Back in the day, Times critics didn’t kill shows in Boston and New Haven. When, today, shows are covered Off Broadway, like famously “The Band’s Visit” or “Hamilton,” Times reviews often take the form of “notes” rather than lethal blows.

That was not the case in this instance.