Previews The Singer a 34 Song CD 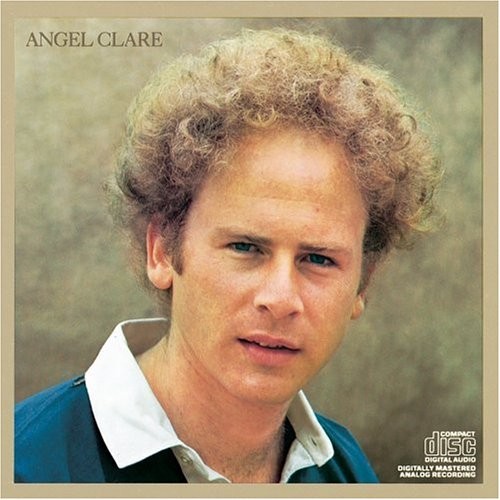 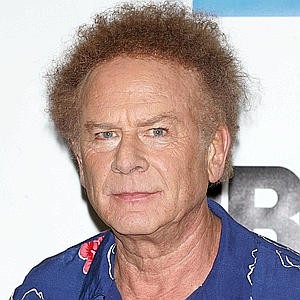 The Sterling and Francine Clark Art Institute welcomes legendary singer-songwriter Art Garfunkel in a rare concert appearance on Saturday, August 11, at 8 pm. Blessed with what the New York Times described as a “beautiful countertenor” voice, the singer has made an indelible mark on the music world both as a solo artist and as half of the unrivaled Simon & Garfunkel. Tickets are $55 ($50 members and students) and may be purchased online at clarkart.eduor by calling 413 458 0524, beginning July 13.

The voice and soul of a true American poet have illuminated the work of Rock and Roll Hall of Fame inductee Art Garfunkel for nearly five decades. It is there on record—the Simon & Garfunkel LPs of 1964 to 1970 on Columbia, and his deep catalog as a solo artist starting in 1973 (the first six albums also on Columbia)—as well as in film, and on the printed page (his collection of prose poetry, Still Water, was published in 1989). The five-time Grammy Award winner has always approached every new project with a poet’s perspective.

Garfunkel’s work with Paul Simon earned seven Grammy® Awards, starting off at the 1969 ceremony, with two for “Mrs. Robinson” (from the movie The Graduate), named Record of the Year and Best Contemporary Pop Performance/Duo or Group. Two years later, Bridge Over Troubled Water was voted Album of the Year and the title song swept Record of the Year, Song of the Year, Best Contemporary Song, Best Arrangement Accompanying Vocalists, and Best Engineered Recording. In 1977, Bridge Over Troubled Water received England’s prestigious Britannia Award as the Best International Pop LP and Single of the previous 25 years. Garfunkel added another Grammy Award nomination in 1998—Best Children’s Album—for his solo album Songs From a Parent To a Child.

The Singer, a new 34-song collection that spans Garfunkel’s entire musical career—from the first Simon & Garfunkel album of 1964 (Wednesday Morning, 3 AM) through 2007’s Great American Songbook album (Some Enchanted Evening)—and includes two newly recorded performances for this collection (“Lena” and “Long Way Home”), is scheduled for release on August 28. The two-CD retrospective will be available at all physical and digital retail outlets through Columbia/Legacy, a division of Sony Music Entertainment.

Garfunkel’s roster of #1 hits includes “All I Know” (his debut single as a solo artist in 1973, a Jimmy Webb composition); the 1975 reunion duet with Simon on “My Little Town” (premiered on the second show of NBC’s Saturday Night Live); and “Breakaway” (written by England’s Gallagher & Lyle, one of the three consecutive #1 hits from the Breakaway LP.

In addition to his music and writing, Garfunkel has made regular appearances on the silver screen. After working with director Mike Nichols on The Graduate soundtrack, Garfunkel followed up with feature roles in Nichols’s Catch-22 (1969) and, opposite Ann-Margret, Candice Bergen, and Jack Nicholson, Carnal Knowledge (1971)—for which he received a Golden Globe nomination as Best Supporting Actor. Garfunkel went on to garner acclaim for roles in Nicholas Roeg’s award-winning Bad Timing: A Sensual Obsession, starring Theresa Russell and Harvey Keitel (1980); Good To Go (1986); the controversial Jennifer Lynch film Boxing Helena (1993); and most recently in 2010, The Rebound, starring Catherine Zeta-Jones.