Fireworks with Andris Nelsons at Tanglewood 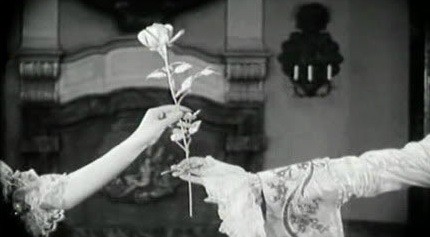 A rose is a rose in Rosenkavalier at Tanglewood 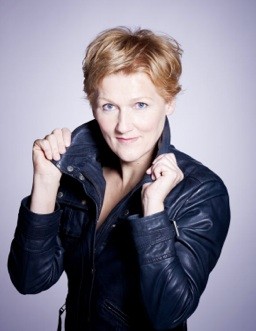 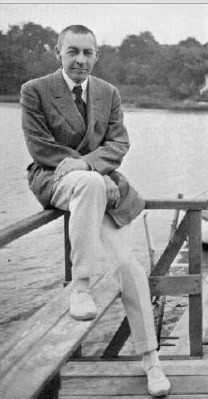 Rachmaninoff never had it so good. 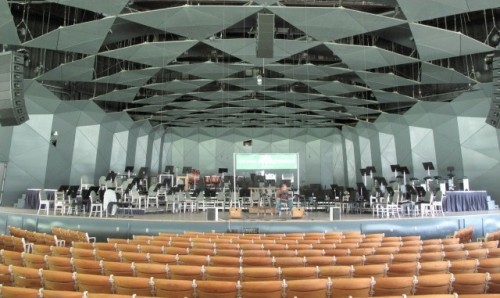 The Tanglewood Shed, ready for past, present and future rolled into one.

Fireworks started at Tanglewood immediately after the intermission of the gala performance welcoming music director designate Andris Nelsons.  In the second half of the program, the Boston Symphony performed with the conductor and the match seemed perfect, in part because the Rachmaninoff and Ravel suited the Maestro and his instrumentalists.  On stage fireworks exploded.  The Maestro left nothing on the podium as he exited to fireworks falling out of the night Berkshire sky.

Rachmaninoff's Symphonic Dances perfectly displayed the forte of the BSO and its marriage to the new conductor.  The sexy, incessant Ravel also fit the new pairing.

After the first performance of Symphonic Dances by the Philadelphia Orchestra, the piece was panned in New York.  Only with the resurgence of interest in Rachmaninoff has it begun to be performed again.  Full of color and lilting melodies, if you can call references to the Dies Irae in the mass lilting, the piece captivates.  Originally the composer titled the three sections Midday, Twilight and Midnight, but today they are known only by their tempi.   The musical colors remain to tell the story.

Nelsons sings when he works with the orchestra in rehearsal. While his voice is not up to the standard of his wife’s, its lyrical notes convey deep feeling.  The players respond.

Dressed for the formal concerts, he becomes a dancer, swooping up and down, crouching and then springing up to emphasize a climax.  Occasionally his arm shoots into the air crowned by a clenched fist like a battle cry: music is here to stay.

The repetition of the Dies Irae theme in the Symphonic Dances has nothing on the repetitions of Ravel’s Bolero.

The Ravel is of course a warhorse, but what fun to hear it fresh, a new iteration as it is performed with consummate attention to detail and rigor to which the passion of the conductor and each instrumentalist is added.  Smiles exchanged between the violinists, percussionists and horns and Nelsons reflected appreciative warmth.

Clarity and the detailed conclusion of phrases and lines fit perfectly in this piece.  The overall effect required by these program choices was of precision and passion, a wonderful combination for a symphony orchestra.

Strauss included four saxophones in his Symphonia Domestica, but it was a mistake.  He had intended saxhorns to be used.   However he did not change his score, instead writing  ‘at your pleasure’ – use whichever you wish.

Ravel and Rachmaninoff's choices were willed.  Perhaps Rachmaninoff gave the saxophone a solo in the Symphonic Dances as a tribute to his friend Glazunov, whose last work was a Saxophone Concerto.  Glazunov had conducted the premier of Rachmaninoff's first symphony drunk and some think that inclusion of the instrument in the Dances was an act of post-humous forgiveness.

Whatever the composer intended, the saxophone stood out in beautifully modulated, clarion tones in the Rachmaninoff. In Ravel, the saxophone jazzes up a piece written for the dance, with instructions for the dancer to leap up on the table and move faster and faster.

Of course the orchestra is instructed to keep the tempo uniform throughout.  Speed is conveyed to the ear by the intensity of the sound.  How this is supposed to be conveyed by the dancer?  Perhaps doing double time.  She is told to leap up on a table top.  End of instructions.

It is a wonderful piece to display the variety of orchestral sounds and colors because there are so many introductions, lines and phrases that are played by one instrument in contrasting rhythms and even keys with the others.  The orchestra responded with a wonderment from the percussion, including the untuned bass and snares.

The gala program opened with the orchestral suite from Richard Strauss’ Der Rosenkavalier, a banquet of samplings from a great opera’s great score.  The young members of the Tanglewood Music Center Orchestra were on stage and clearly enjoyed being led by a skillful conductor who is not much older than they are.   If Strauss is a moveable feast, these sections compact his glories into an intoxicating brew. The final scene from the opera topped the first half of the program.  Of particular note was Angela Denoke as the Marschellin,  giving up her young lover in bittersweet yet luxuriant tones.

Orchestra members, singers and the conductor laughed and smiled as the small servant (in notes only) tiptoes in to douse the candles.

Insights into the program come in part courtesy of Jeremy Yudkin, a professor of music at Boston University.  Every Friday and Saturday before Tanglewood shed concert in the summer he lectures at the Lenox Library from 2:30 to 4.  www.summermusicseminrs.org.

Clearly Nelsons as Boston’s choice was a marvelous one.  The orchestra likes him; the audience does too (although some men qualify it by saying his wife is even more exciting).  The only remaining question is whether a dynamic conductor can save the symphony form on his or her own.  Keeping an eye on other orchestras and how they deal with this problem is important.  But just hiring talented youth is clearly not enough.  Out of the box innovation is required and no one has yet come up with the answers.