Seth MacFarlane Man Of All Seasons 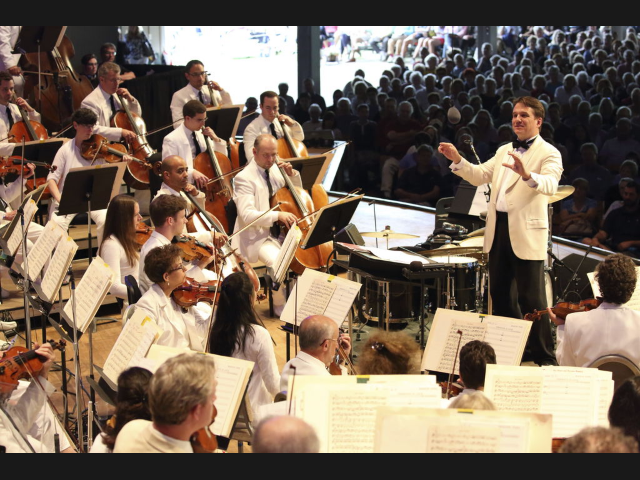 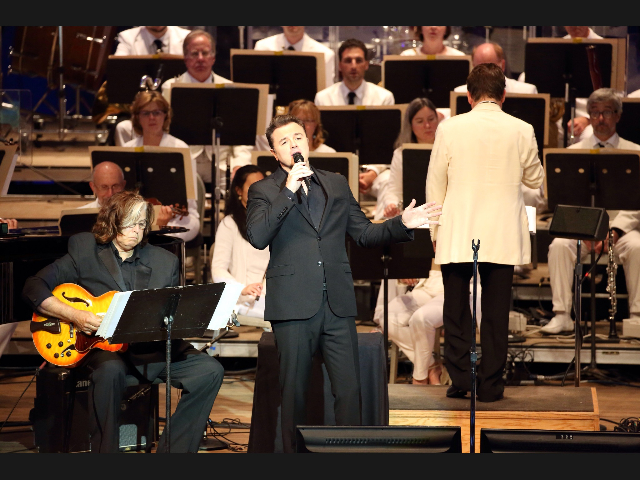 Seth MacFarlane is a man with unlimited talent.

He is his own zookeeper

The creator and Emmy winning voice-over-artist for "Family Guy" in its 14th season, "American Dad" and "Ted" the movies, about a potty trained teddy bear, came to town (Lenox) to show off another side of his talents—singing, specifically, Sinatra and  American Standards.

MacFarlane is well known in the music (jazz) world for his 2011 swing album "Music is Better Than Words" which received two Grammy nominations and debuted at #1 on the ITunes jazz chart,

He brought his own brand of music and humor to a delighted crowd of devotees who filled the seats of the Shed at Tanglewood.

Playing with the Boston Pops, under the direction of Keith Lockhart, was a small handful of musicians, who tour with MacFarlane during his appearances.

"The Boston Pops does such a good job playing the American Standards"  praised  MacFarlane. He said they are America's top band thanks to band leader, Keith Lockhart.

After a 20 minute intermission, MacFarlane took to the stage.

Dressed in black, Seth strolled on to the stage in typical Rat Pack fashion, sans cigarette or bottle of whiskey.

He just had the right moves and perfect look.

As he began to introduce the venue for the evening, it was evident that the smooth rhetoric of MacFarlane, laced with his witty one-liners, would win the crowd over. It was obvious because the Shed was full of fans waiting to finally see their idol, ‘live.’

Some fans wore costumes, others brought masks, all with hopes that the performer would spot them.

Mac Farlane, besides his ritual of jokes, possesses a rich baritone voice that makes the audience swoon with each rendition. He brought the house down with numbers like "Autumn In New York" "Ol Man River" "I Got Plenty of Nuttin" "I Have Dreamed" "When You Become A Man" and ‘"Gone With The Wind.

His way of singing the lyrics reminds one of Sinatra.

Lockhart finished the show with the classic, in non- classic style "Mrs. Robinson."

Not to be upstaged in the second half, guest conductor, Pat Kennelly, one-handedly brought the crowd to their feet as she enthusiastically conducted the Pops rendition of the classic "The Stars And Stripes Forever."

Her debut, just before intermission, was a generous gift from her husband, Ed Koen.

The afternoon was a delight.

The lesson learned was that the funny man is also a world-class singer.

Who would have known?