A Shot in the Armagnac

Getting to Know Gascony's Treasure 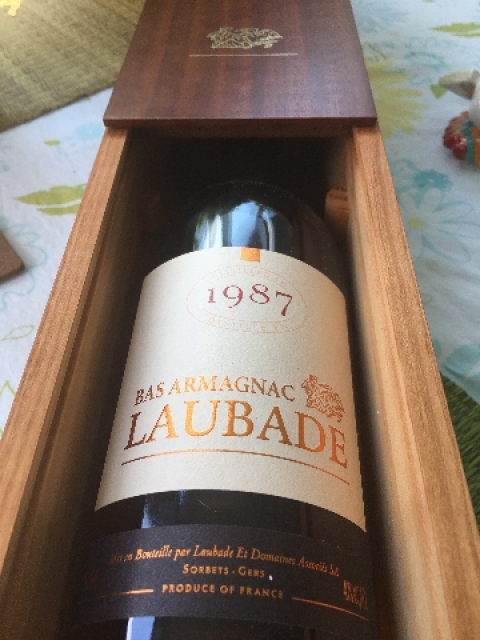 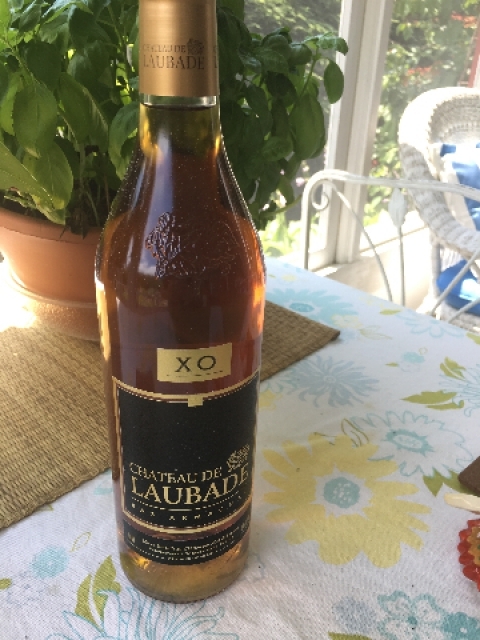 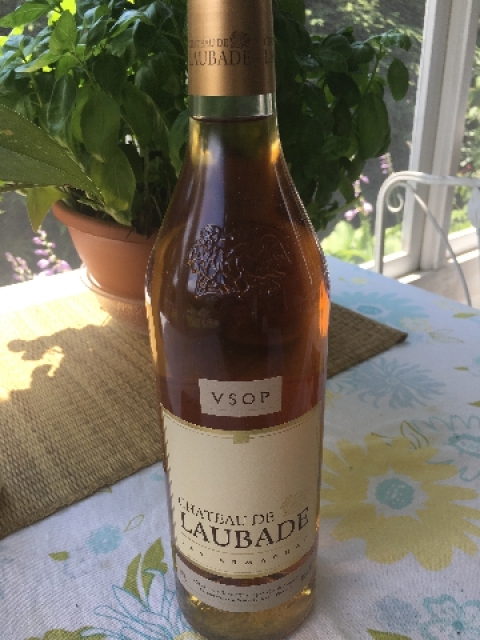 Imagine finding gold and not being able to sell it because you are basically cut off from the rest of the world. Well, the Armagnac community from Gers (Gascony), in southwest France, had that same problem many years ago. They had been cut off from the outside world.

Armagnac that was produced by well over two hundred, independent distillers had limitwed means for marketing their product. There are no airports, oceans or large rivers nearby (inland, the Garonne is the closest).  No super highways or large trains run through Gascony.

For years, Armagnac has the best kept secret of France, while Cognac, with its large houses, such as Remey Martin, Martell, Hennessey and others have provided the access for the worldwide growth and recognition that Armagnac lacks.

The cognac area has nearby airports, large train station and super highways. Cognac is north of Bordeaux and Armagnac is south. They really aren’t too far from each other, but, far enough to matter.

Much of Armagnac’s newly found success must be contributed to the Armagnac Academy, an educational group that travels the world promoting their product.

I am a recent graduate of the Armagnac Academy. I taught my first class about it and am beginning to advise wine shops.

The understanding of Armagnac is quite basic.

The Arabs brought the alembic stills (wood fired copper continuous stills) that produce Armagnac to the world in the 10th century.

The Romans cultivated the vines.

Armagnac was first developed for its therapeutic qualities-an excuse I use each day when consuming a daily dose. Master Vital Dufour explained in 1310 that ‘the spirit sharpens the mind, preserves youth and delays senility, when taken in moderation.’

In 1410, the Dutch traders exported Armagnac through the port in Bordeaux.  Louis XIV served Armagnac in Versailles.

In 1441, a treatise described more than 30 medicinal uses of Armagnac. An ‘elixir for life’ recognized its medicinal benefits.

From 1775-1783, Armagnac sold well in the United States because of the war with the British.

By 1818, local Gascon hero, D’Artagnon and the Three Musketeers upheld the rights of Armagnac. Today, Gascons exude the same spirit of passion and love of life  Armagnac is in their DNA.

Today, there are nearly 13,000 acres of grapevines for Armagnac. Only ten varieties of grapes are allowed. In reality, only four grapes account for the overall production.

Two-thirds of the vineyards are in Bas Armagnac, known for its sandy, loamy soil. Clay and limestone occupy Tenareze’s demgraphics, where nearly a third of the vines grow.

Armaganac spirits are distilled once then  aged at cask strength, about 48% alcohol. Water is not used, like Cognac, to reduce its strength.

Single distillation produces a bigger spirit with more weight. Aged in used French oak for up to 25 years, the end result is deeper, richer flavors that are full of depth versus Cognac’s double distillation, added water and smoother finish.

With its 700 year history, Armagnac is France’s oldest eau-du-vie.

VS Armagnac is aged a minimum of 2 years. It is golden orange in color with a dominate fruit bouquet.

VSOP Armagnac is aged a minimum of 4 years  with golden amber color amd candied cooked fruit that dominates the nose.

XO Armagnac is aged a minimum of 6 years.  It expresses amber with mahogany highlights and a nose bursting with dried fruit, nuts, figs and prunes.

Hors d’Age is aged a minimum of 10 years and is dark chestnut in color with a lengthy spicy finish.

To me, Armagnac is a lot like Scotch Whisky-full of character, complexity and natural flavors that linger on your palate. (Armagnac is normally priced at half that of Cognac)

Check it out. You won't be sorry.