Valpolicella Is A Summer Wine 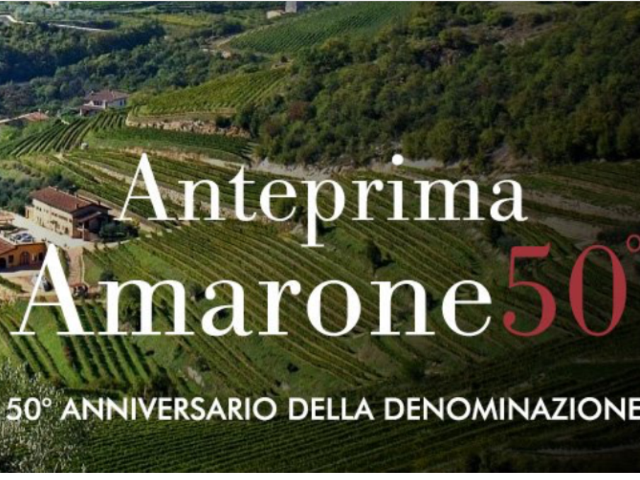 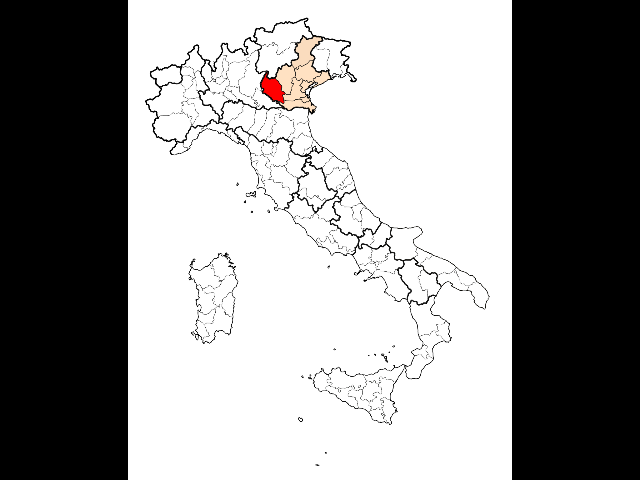 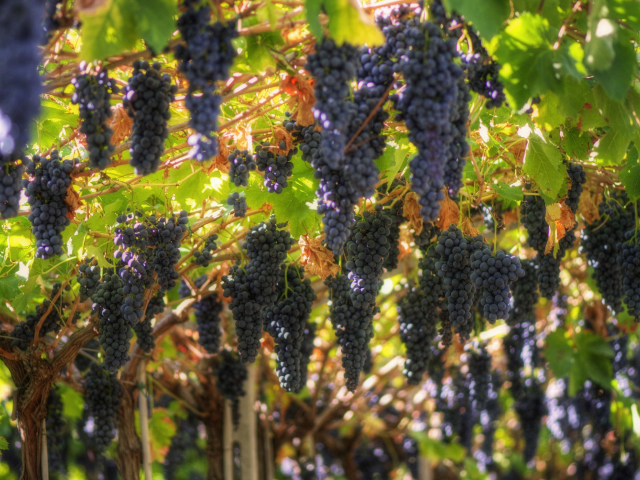 During the summer, many of us tend to drink lighter wines-Rose, Prosecco and New Zealand Sauvignon Blancs.

When that point arrives the  psyche asks ‘Where is the Valpolicella?’

My father, a man with a curious palate, was a fan of Valpolicella. Nearly every evening he would have a glass of Valpolicella before bedtime. It was his brandy. When company came he opened a couple bottles of Valpolicella discussing flavors and vintages. I was pleased to take part in a vertical tasting in Verona, hosted by the Consorzio Tutela Vini Valpolicella. Many of the wines were surely the same as my father poured.

2018 is the 50th Anniversary of Valpolicella receiving its Denomiazione di Origine Controllata (DOC) cerification. Did you know that Valpolicella ranks just after Chianti in total Italian DOC production? The reason is that the vinicultural zone of the province of Verona, east of Lake Garda, in Veneto, is an agricultural powerhouse.

The hilly, fertile land is home to spectacular wine production.

Three grape varieties are the core of Valpolicella:

Molinara, Rondinella and Corvina Veronese. Many wine variations are produced from these grapes. All are my favorites, which include Valpolicella Classico, Valpolicella Superiore, Amarone and a Recioto dessert wine.

The fertile land in Veneto was the home of the ancient Greeks, who coined the name, Valpolicella, in the 12th century. Loosely translated it means ‘Valley of Cellars.’

With over 60 million bottles produced a year and 75%  exported, Valpolicella remains a sought after wine commodity. The three categories of Valpolicella in sales break down to: 45% Ripasso DOC, 32% Valpolicella ROC and 22% Amarone DOCG.

Authenticity has popped up regarding European wines, mostly due to several issues concerning Spanish, French and Italian wines. To address the issue, the Corsorzio Tutela Vini Valpolicella has adopted the Reduce, Respect, Retrench (RRR) certification.

The RRR certifies ‘ethical vineyards.’ What that means is that the vineyards receive certification after five years of work practicing sustainable vine growing and wine producing. According to Olga Bussinello, director of the Valpolicella Consorzio, ‘The RRR certification was a necessary change to foster its spread even more and to reward the virtuous viniculturalists who have followed the process in its pilot phase.

This is the first certification of an area with an appellation ‘startup’ in Italy, shared and achieved with the support of local towns, partners in the project, which includes 73% of the vineyard surface area in the Valpolicella appellation. Certifying an area entails understanding the landscape and that of the ecosystem, from resource management to safeguarding biodiversity, to the protection of a territory where processional viniculture and urbanization are side-by-side-which is just one chapter in the process.’

A territory outstanding for Valpolicella understands the demands of the western world, where sustainability comes into play.

I love Valpolicell because  97% of the grapes used are indigenous varietals. Sustainability is on the radar. There are 2,347 grape growers, 213 wine companies, 7 cooperatives and 275 bottlers.

Even more significantlly it was my father's favorite wine.