Sound Worlds of So at Lincoln Center

Phasing from Reich to Lang to Dessner 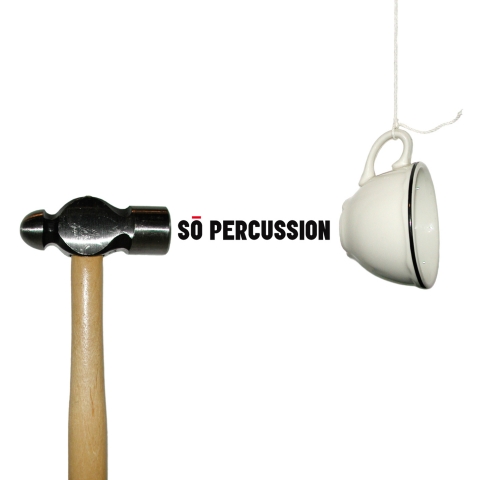 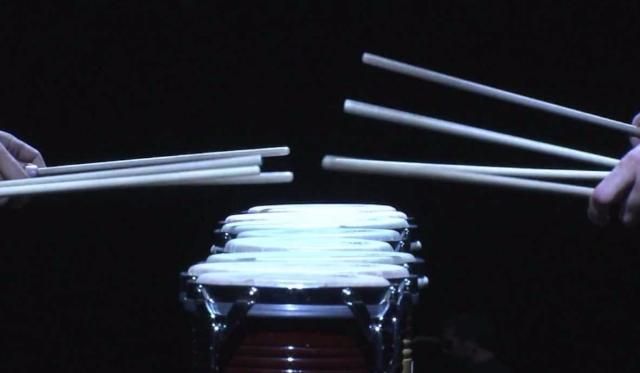 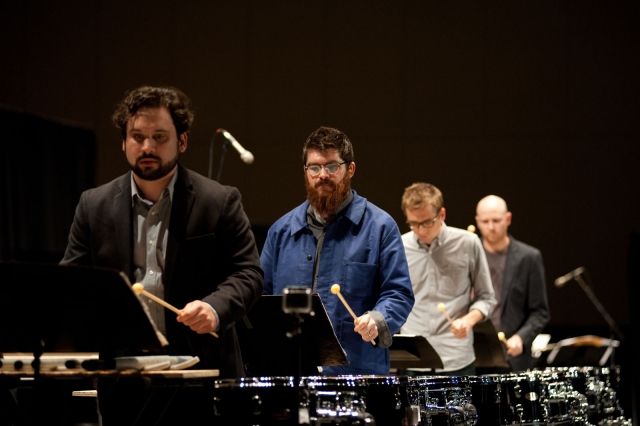 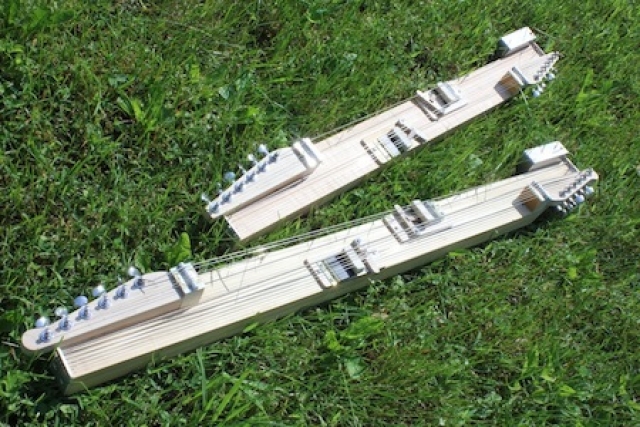 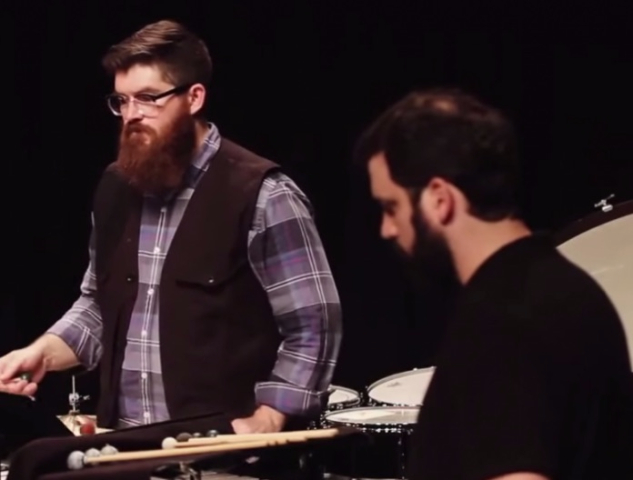 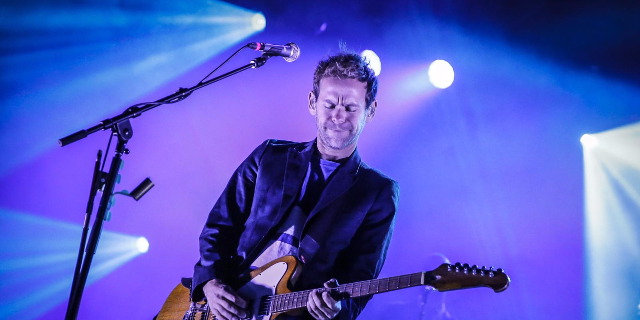 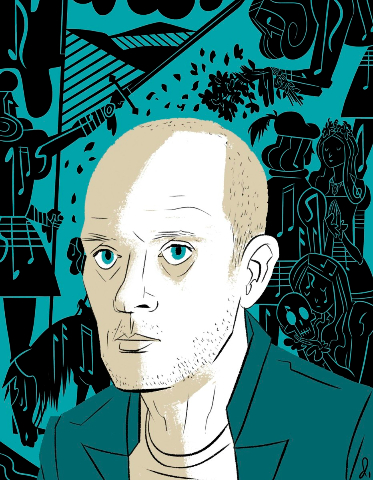 Steve Reich, the acknowledged progenitor of the other two composers presented, offered the simplest sounds to intrigue and suggest.  In the first piece of the evening, Music for Pieces of Wood, claves, or blocks of wood, are selected for different pitches.  Only one note, D sharp, is repeated, an octave above for, Reich writes, “timbre.”  The quartet was joined by guest percussionist Yumi Tamashiro.

This work comes from a period when Reich has just returned from Africa, and the music is driven by the beat.

Reich's substitution of beats for rests and his shift of patterns in each section helps drive the music. It is the loudest Reich has ever written and is performed unamplified.

Like the evening's encore Clapping, it is the sound of the beat as the hands clapped together that gives rise to a texture which sounds like melody.

Bryce Dessner, whose Music for Wood and Strings was the second piece performed, although it was composed after the third, had the feeling of Messiaen.  One imagined at times the 23 bells of the carillion ringing all at once, the kind of Easter Sunday chorale Messiaen would have created.

For Music for Wood and Strings, Dessner invented new instruments with Aron Sanchez of the folk combo Buke and Gase.  One is the Chordstick, a combination dulcimer and electric guitar.  Tight strings are mounted on wood and metal is attached.  Designed to play only two chords, variety comes from counterpuntal rhythms arising from two melodies which are played at the same time, but do not intersect.  There are eight sets of strings.

The players use #2 pencils to tap the Chordsticks like a xylophone, creating indents that look like bite marks. Adam Sliwenski said he was very attached his pencils which  he'd picked up at London's Barbican Theatre.  The bows are stretched across the strings and quickly sawed against the highest frets for a trill. Occasionally, the players stretch their thumbs flat against the bridge pushing down to create a curiously muted note.

Repetition is the soundscape of the piece. The open space between notes throughout the 10 "tracks"—the tracklist sections off the piece by style, but the performance is continuous.  Mirrored inversions within chords and complex rhythms force a pleasurable attention.

Like the other two composers on the program a unique sound world is created.  Dessner’s particular layering of rich tones like the open chords of American folk songs, let the strings ring and sound fully and freely.   Whole notes held long are sprinkled wit bouncing sixteenths, sounding like whiffs elaborated in a resounding empty space.  While one Chordstick rings a gong, others buzz.  A snare drum pops up now and then, but is always less important than the strings.

Accessibility is an over-used term, but an apt one for this evening.  Every piece gave a visceral pleasure simply on the hearing.

David Lang's the so-called laws of nature at last let flowers pots, tea cups and other objects from the quotidian ring out.  The performers play identical patterns in unison on similar instruments.  The first movement starts in perfect unison.  Players spin off as the piece goes on, but all the rest follow the leader.

What is striking is the harmonies, the textures, and yes, the melodies that arise from surprising combinations of instruments, all labelled percussion. At Lincoln Center, So Percussion is an exciting group of talented musicians, committed to playing fresh music. They help us begin to count the ways contemporary composers give pleasure.