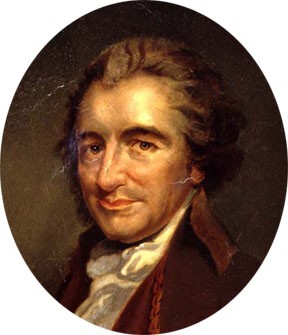 Consider how poorly Congress worked with a serious issue like the debt ceiling. The US has maintained it's triple A rating, but with a negative outlook. The market has had longest losing streak since October 2008. This is only the sixth time the Dow has dropped eight straight days in more than 30 years.

Today the DOW dropped by over 500 points.

While Tea Party radicals celebrate the American economy is in freefall. How can anyone call that a victory for the American People?

Liberal or conservative, religious or not, we are all suffering the consequences of dysfunctional government and misguided ideology.

As soon as the Senate vote was completed Congress went on vacation for the rest of the month. Leaving the FAA in the lurch until September.  That's almost 4 weeks. This is just one of its many vacations during the year, compounded by the fact that they are typically at work only Tuesday-Thursday when they are in session.

Send an email to a minimum of twenty people and ask each of those to do likewise. In three days, most people in The United States of America will have the message.  This is one idea that really should be passed around.

1.   No Tenure / No  Pension. A Congressman collects a salary while in office and receives no pay when they are out of office.

3. Congress can purchase their own retirement plan, just as all Americans do.

4. Congress will no longer vote themselves a pay raise. Congressional pay will rise by the lower of CPI or 3%.

6. Congress must equally abide by all laws they impose on the American people.

7. All contracts with past and present Congressmen are void effective 1/1/12.  The American people did not make this contract with Congressmen. Congressmen made all these contracts for themselves.  Serving in Congress is an honor, not a career.  The  Founding Fathers envisioned citizen legislators, so ours should serve their term(s), then go home and back to work.

If each person contacts a minimum of twenty people then it will only take three days for most people in the U.S. to receive the message.  It is time for a change.