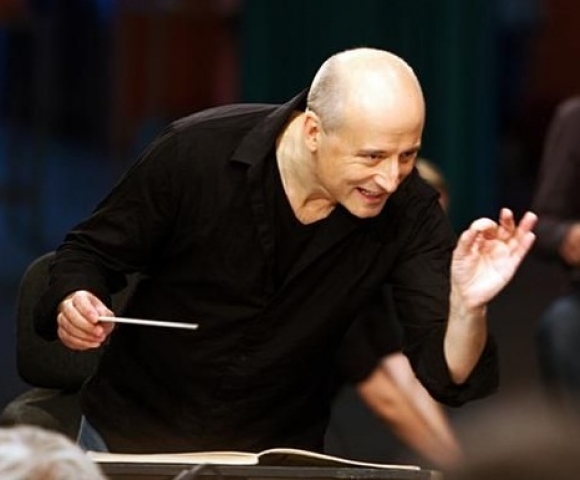 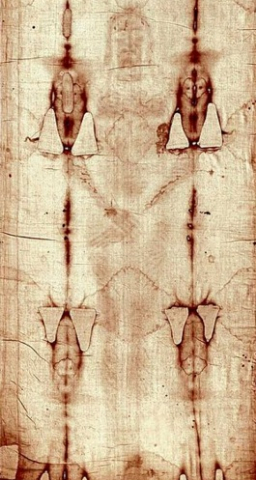 The shroud which may have inspired La Sidone 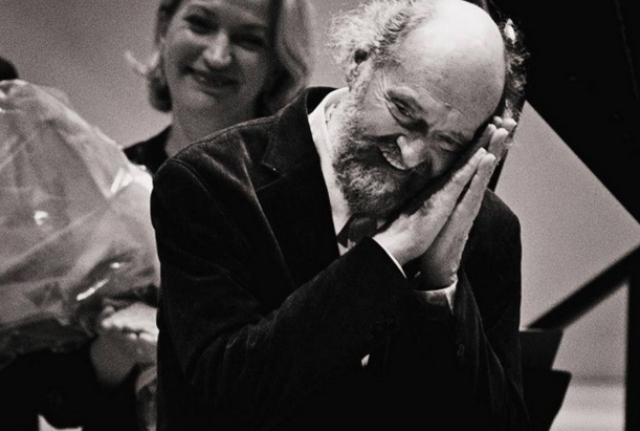 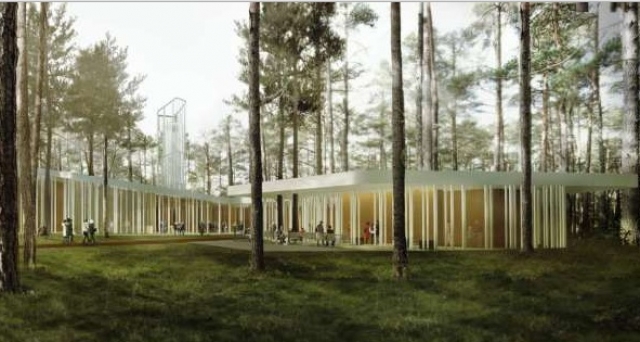 The Part Music Center in Estonia 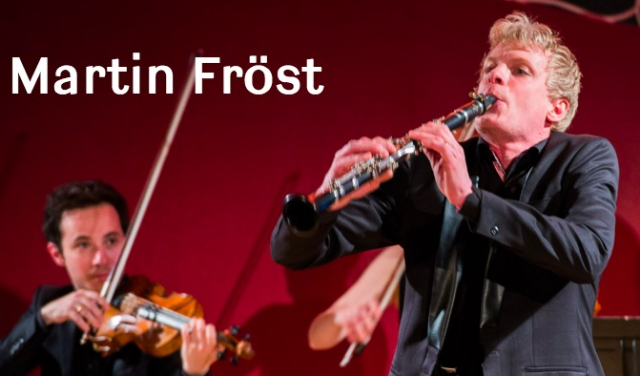 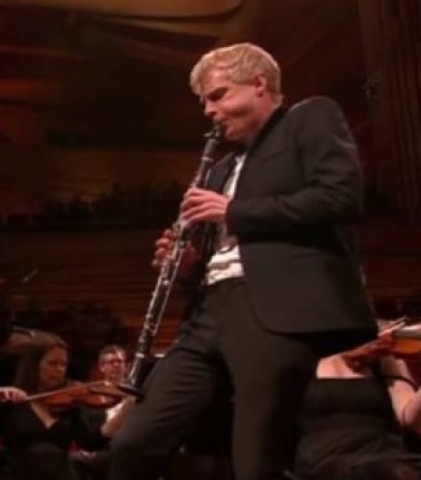 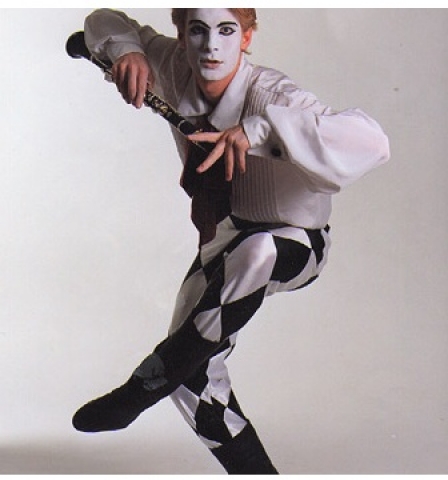 Fröst is also an actor 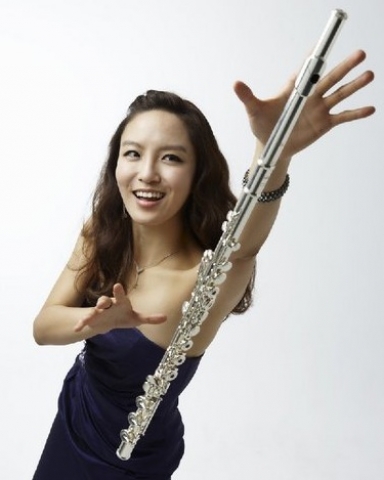 Jasmine Choi, principal Flutist of the Orchestra. She took great pleasure in the performance of other instrumentalists and soloist Frost when she simply listened. 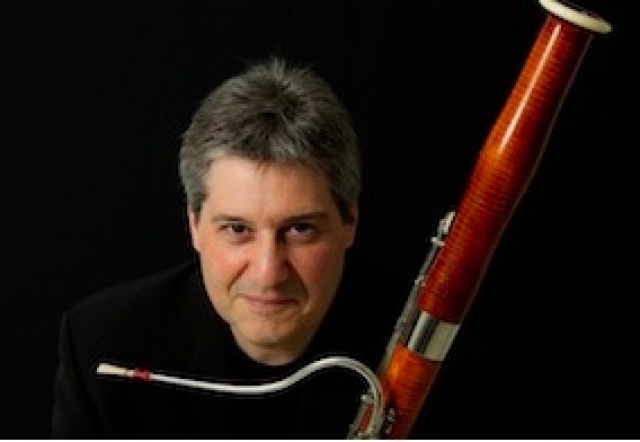 Marc Goldberg dares all kinds of positions as his mouth blows up to yield glorious tones on the bassoon.

One of the many charms of Mostly Mozart is that other composers are included. This 'Mozart' program at David Geffen Hall included brackets by Estonian composer Arvo Pärt and Beethoven.

Pärt composed La Sidone for the opening of the Olympics in Turin Italy. We are reminded that this year’s Olympics opened on the very day of this concert.

Paavo Järvi conducted softly yet carried a big baton.  A spiritual quest by composer Pärt had led to La Sidone, an ethereal yet grounded cluster of textures and dynamics. The overall impression was one of quiet. Details shone. This combination of soft whispers and boldly etched shaping of phrases characterized all three pieces on the program. The music could be heard anew. Like a stunningly curated positioning of paintings, insights often lying hidden are brought forward by a refreshing take on phrasing and dynamics.

Martin Fröst is always a welcome performer. Stepping on the delightfully configured stage at Geffen Hall, surrounded on all four sides by audience, the artist gave a superb performance of Mozart’s Clarinet Concerto. He used the basset clarinet Mozart wrote for in the first clarinet concerto of all time.

The clarinetist Anton Stadler, who inspired Mozart, loved the rich lower tones of the basset, which Fröst also celebrated. Whether or not Fröst was playing an old or new basset or simply a clarinet with an extended lower joint, the instrument made possible the quietest and loudest of notes, richly textured bass notes and pure, simple top ones. Fröst played lovely long legato lines as well as tricky, bright decorated notes at the top.  He is a master.

Without distracting from the music, or impeding tears up the scale and trills at the top, Fröst danced and dipped as he played. He may even have twerked. He reminded one audience member of tennis great Novak Djokovic, who leaves the ground which Fröst does not. Fröst is an actor who moves with the phrase and physically accentuates important moments in the Mozart.  It is easier to stand when playing the instrument, and jazz performers always do.

Fröst so captivated the audience, that we followed him like the Pied Piper, not over the cliff, but into a delightful encore of his brother’s Second Klezmer Dance, “Don’t Worry.” Now Fröst sounded like Pan tooting his clarinet. Bending back and raising his instrument to the skies, he resembled Louis Armstrong.

Fröst is such a talented clarinetist that he could do anything on stage and still leave the music first and foremost.

Beethoven’s Fourth, was composed in a rush, but yields much of the pleasure his more carefully constructed works provide. Again conductor Järvi explored the quiet dynamic space. Particularly of note were the passing off of passages from one instrument of the orchestra to another, and one section to another. Phrases did not simply end, nor were they merged. Instead they seemed held in the palm of the conductor's hand and offered up to the next instrumental group.

It was a treasured evening for the audience packed into the Mostly Mozart concert at Lincoln Center.