A Gem Delivered on a Perfect Summer Night 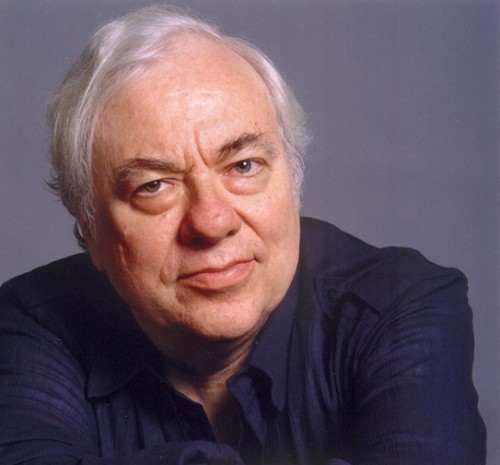 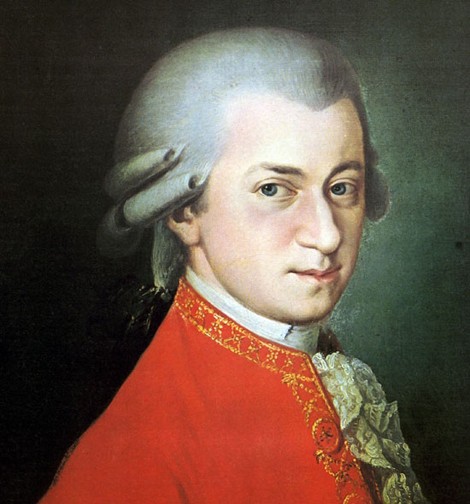 Mozart on a glorious summer evening.

On Friday night, pianist Richard Goode, with the assistance of the Boston Symphony Orchestra, gave the audience at Tanglewood a pitch-perfect performance of Mozart’s jewel-like Piano Concerto No. 14 in E-Flat, K-449. The piece for full orchestra sounds more like a chamber music work, probably because of Mozart’s precise, minute-like composition. Like Bach, there’s often a mathematical like precision to Mozart’s music. It’s as if Mozart presents a mathematical problem, then goes about solving it throughout the piece. Or rather, he first turns the problem inside out and examines it from every angle. He could probably explain the solution very quickly. But being a true genius, Mozart seems to revel in showing us all the variations and alternatives to the logical conclusion to the piece.

This piano concerto written by Mozart fits perfectly into this category. Like many great pieces of music, there’s almost an inevitability to the composition. It’s almost as if Mozart was channeling music rather than creating it. On Friday night, Goode tuned into the same frequency and delivered an utterly delightful performance of the concerto. The piece requires a lighter-than-air touch. Like a soufflé or one of the dozens of delightful desserts you’ll find in Vienna, where Mozart wrote this concerto, a heavyhanded approach to this piece would have had a disastrous effect. Fortunately, Goode is an old pro who knows how to whip up just the right amount of playfulness in the piece without going over the top.

The co-director of New England’s other great summer music festival, the Marlboro Music Festival in Marlboro, Vermont, Goode wisely put the music first for the benefit of the audience. Some pianists want to dazzle audiences with their virtuosity or their over-the-top thrashing about, as if shaking your head or shoulders around while playing the piano brings drama to dramatic music. Please! Goode understands that great music speaks for itself. All he simply needs to do is deliver a great performance and everyone wins.

Wagner and Mahler must have surely listened to Mendelssohn’s lush-sounding Calm Sea. This short, melodic piece builds slowly in a grand, leisurely manner, like a laid-back version of an overture to an act in one of Wagner’s Ring cycle operas. Mahler must have also been thinking about this piece when he wrote the magical adagio movement to his 5th Symphony. Again, like the Mozart concerto, there’s nothing especially complicated about the music on the surface. But writing something that sounds simple and straightforward actually takes a lot of work. (Sort of like writing a review of a concert and not trying to overwrite the thing.)

Mendelssohn wrote Calm Sea after visiting a Baltic Sea resort on a family holiday in 1824. The peacefulness of such a serene setting shines through in this work. Again, like many of the other selections chosen by the BSO for Tanglewood, this one works perfectly in such a picturesque, pastoral setting. Tanglewood is not the place people come to hear aggressive, atonal music. Great, lush, romantic pieces work perfectly here and the BSO luckily understands that and delivers such gems week in and week out each summer.

The final piece on Friday night’s program also felt right at home at Tanglewood. Although I must confess I’m not a huge fan of Tchaikovsky, the composition still had its moments of brilliance. Tchaikovsky works great as background music for ballerinas or when waging a war against Napoleon. But often times, I find his music way too over the top. Unlike Bach or other composers who exercise restraint in their compositions, Tchaikovsky seems to believe that more is always better and when in doubt, throw in a few more notes or instruments as well. He’s the 19th century’s version of Led Zeppelin or Spinal Tap. If the speaker’s can go all the way up to 10, Tchaikovsky cranks them up to 11, Dude.

That was certainly the case in the 6th Symphony’s bombastic – and most entertaining - third movement. The crowd deservedly applauded afterwards. And if Tchaikovsky was smart, he would have ended the piece there or switched the order around with the fourth and third movements. Instead, Tchaikovsky unwisely chose to end this minor symphony with music that felt like a bit of a letdown. Then again, the rest of the evening was so delightful, any piece of music would have had a hard time competing with everything else that came before the intermission.

Speaking of the intermission, I hope everyone had a chance to go outside and see all the candles flickering on the vast lawn beneath a star-filled sky. Friday night was also the first cool, pleasant night in months. Weather shouldn’t make a difference in how we appreciate any work of art. But it certainly helps when you’re not sweating like you’re in a Russian steam room while trying to enjoy a delightful night of music.