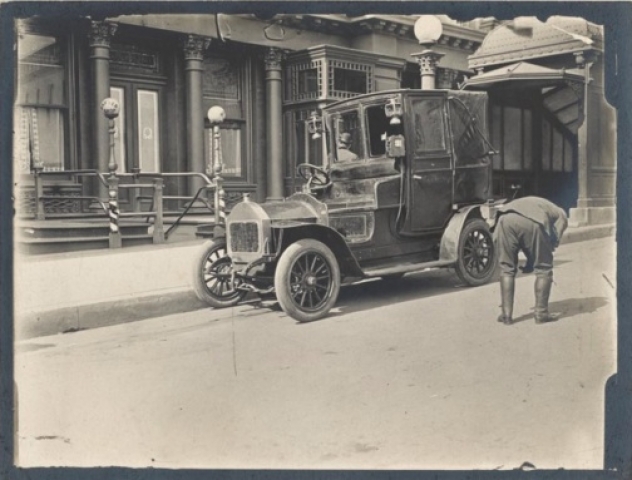 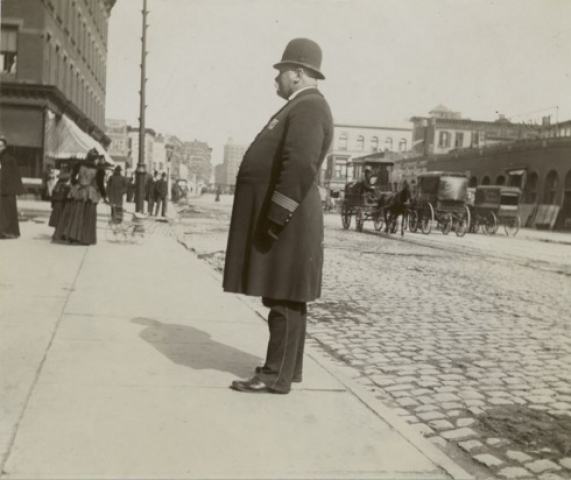 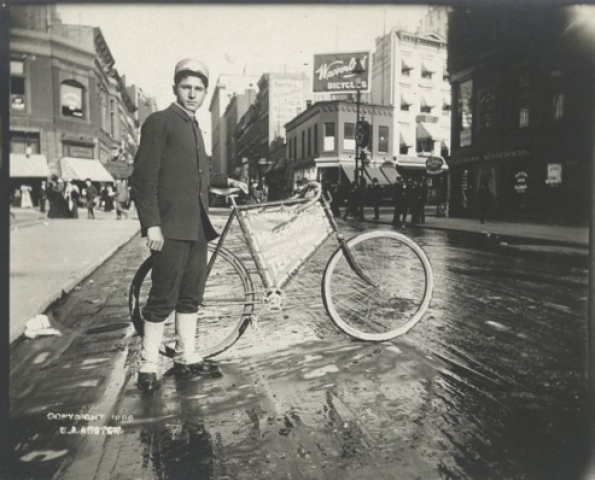 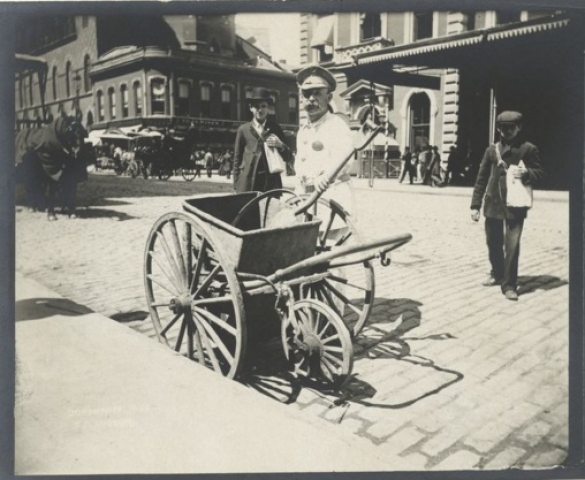 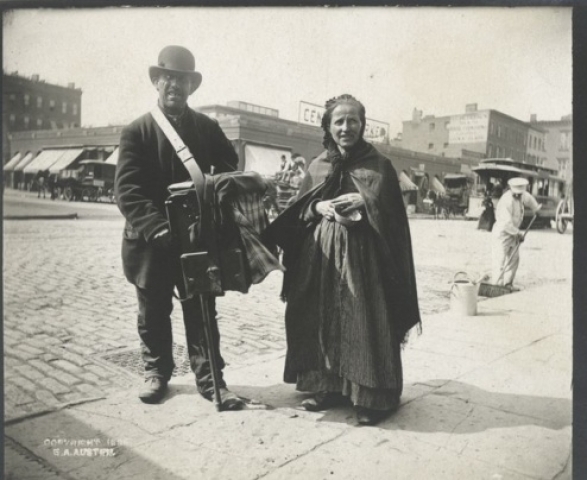 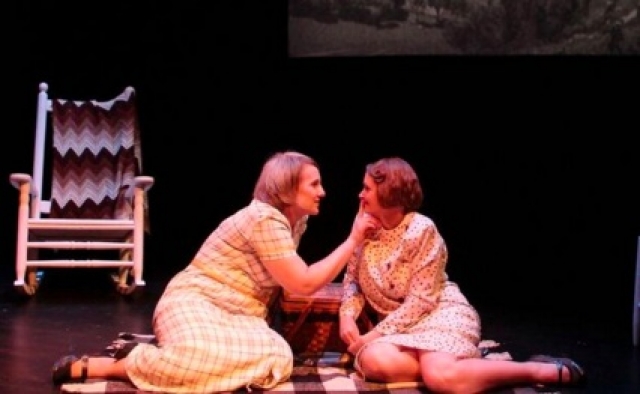 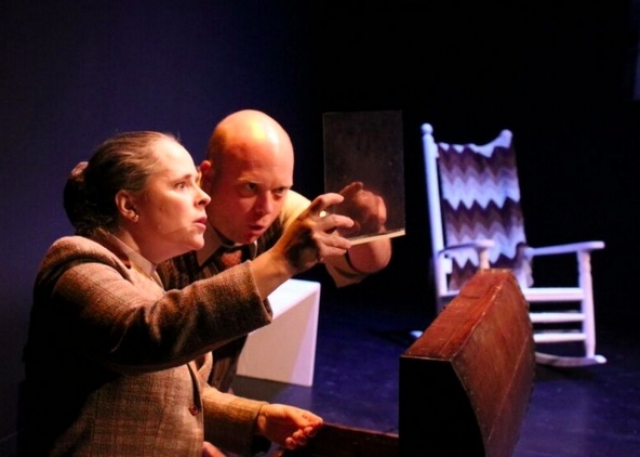 It's said that Alice Austen had two great loves in her life: photography and Gertrude Tate.  In the early twentieth century, when Austen came of age, neither of these loves was acceptable.

Jennifer Thalman Kepler plays the title role in a production of the play of the same name now running at the 59 East 59th Street theatres.  She captures the conflict latent in her choices, and also the  bravery it took to follow her passion wherever it might lead her and whatever the consequences.  When no money was left, Alice refused to sell one great love of her life, her Leica.

Alice's story is well-known to residents of Staten Island, where her family home, Clear Comfort is perched on a hill overlooking the New York harbor.

Among the characters in the drama, Joseph Hatfield playing a publisher who is preparing a book on daring 19th century women and seeks out the negatives of Alice's work is particularly moving.

A dramatic arc teeters between present and past as it interweaves Alice's journey from an eleven year old girl who discovers the old daguerrotype camera, to her use of a modern Rolliflex.

Other performances are more difficult to develop as time switches. We get snippets of scenes but Ted Lesley and Laura Ellis in multiple roles are noteworthy.

What is difficult to buy into is Alice's preoccupation with taking pictures. She is fond of quoting the transcendentalists.  Her grandfather knew Ralph Waldo Emerson and Henry Thoreau.  Their phrases, as lofted by Alice, sound artificial and archaic.  They do not help to understand her.

She is not in the end that elusive.  She speaks frankly, but not about her work, only about the way it stops time. Choice of subject matter seems haphazard.  Yet when you look at the working people, policemen, postmen and street cleaners, she was effectively embracing a world not part of her own. Why and how this effected her is not imagined in the play.

The first act centers on Alice's beginnings behind the lens.  The second details her loving relationship with an elementary school teacher who also teaches dancing.  A scene depicting a picnic in Switzerland looks more like the Berkshires with Mt. Greylock hovering in the background.

The set is formed by photographs, some taken by Alice and others, generic photos of the family home, the nursing home where she lived and Italian holidays.

On the set itself, we move between Clear Comfort during the course of Alice's life and an historical society where Alice's images landed up in the 1950s in a trunk in the basement.  A stodgy and then not so stodgy curator-in-waiting tries to keep the researcher from getting into the trunk, and then lets him into the trunk and her!

This is a provocative but unrealized play.   Shaped to reveal Alice's dive into image making, and the love of another woman, it could make marvelous theatre.
Back to Front Page Section Home