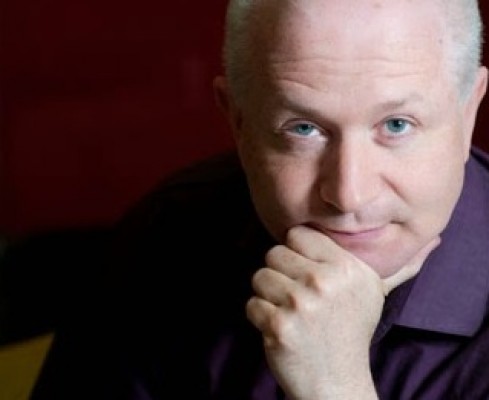 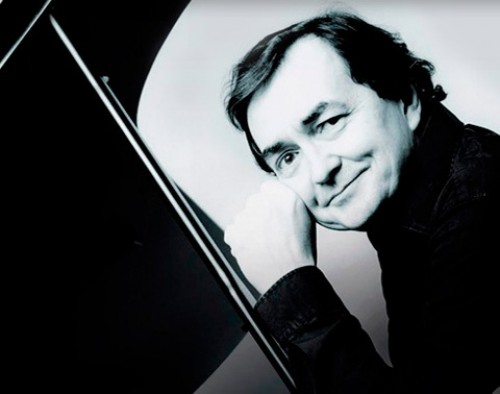 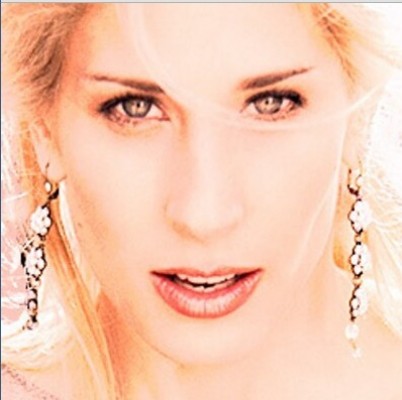 Hila Plitmann, a soprano of unusual and comfortable range and beauty. 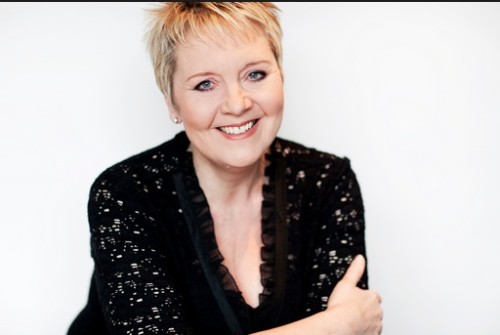 Susan Bickley sings multiple roles in Into the Little Hill. Her voice has variety and richness. 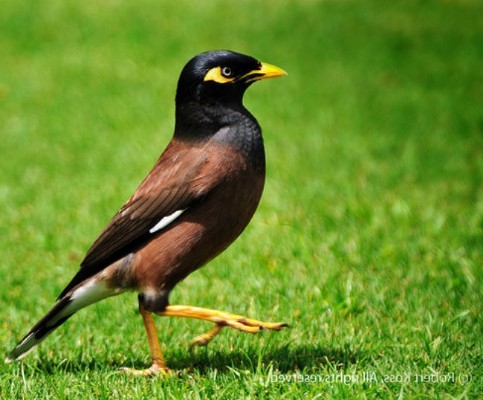 Oiseau exotiques first features the shrieks of a minah bird. 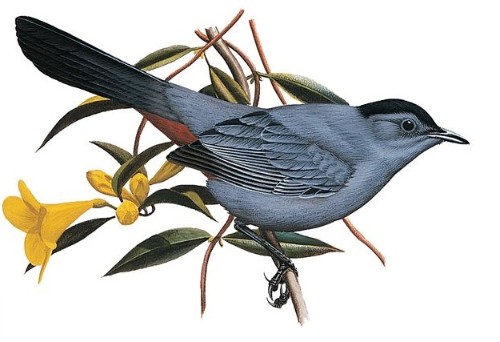 Oboe and flute capture the catbird in duet. 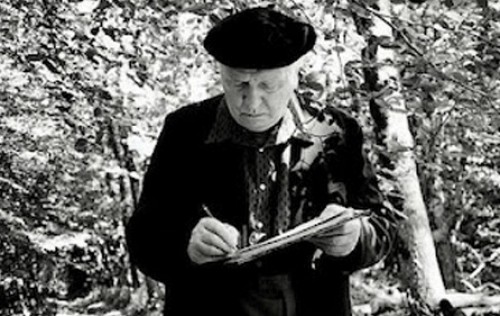 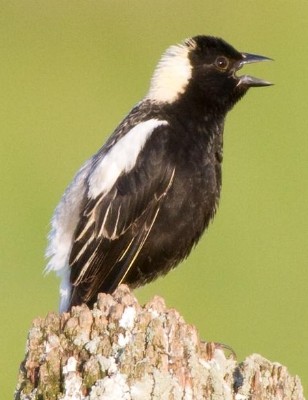 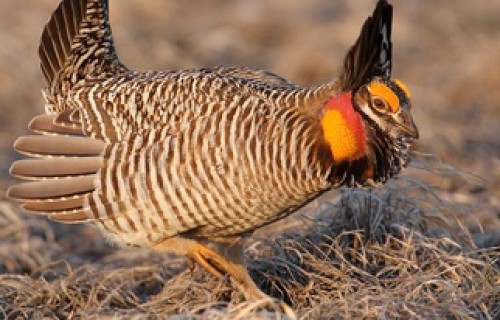 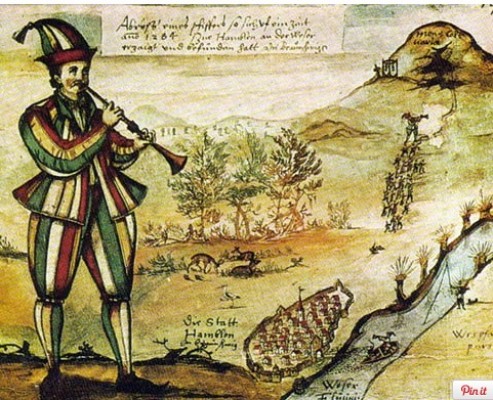 Benjamin joins the Pied Piper to use music to seduce. 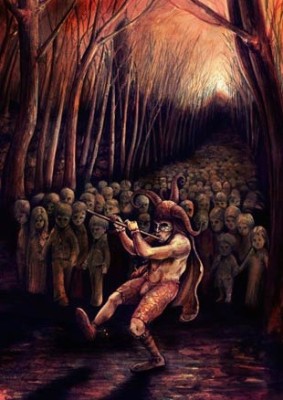 Music can lead us anywhere.

The jarring, exciting compositions of Olivier Messiaen, György Ligeti and George Benjamin make their ever-surprising case in this welcoming atmosphere where listening is invited.

Oiseaux Exotique, Messiaen's aural portrait of 18 non-European birds from around the world starts with two shrieks of the Indian Minah bird and continues to explore the songs of African and North American birds.  At times instruments are used to create a bird's distinctive song.  Instruments also weave their way into a complicated song.

From earliest childhood, the twitters of birds were music to Messiaen.  He studied them as he walked in the woods, transcribing and then adapting them to his music.  Oiseaux exotique is performed by an ICE ensemble of woodwinds, brass and percussion. Pierre-Laurent Aimard acts as soloist in what Messiaen called "almost a piano concerto." He is extraordinary in contemporary music, interspersing virtuoso piano cadenzas with bird songs.

Messiaen’s exotic aviary is divided into nine sections. A long tam-tam crescendos as a prelude to the song of the prairie chicken, whose nasal character is colored by clarinet and oboe in its lower registers.

Snare drum and woodblock introduce a long central medley.  Rhythms come from Hindu and Greek music.  The final piano cadenza treats the songs of the bobolink and the catbird's 'meow' as a kind of two-part invention.

The audience buckled up their seatbelts for Ligeti's most popular composition, the Piano Concerto.

Pianist Aimard just about owns this piece, having recorded it with Pierre Boulez.   Crazy stuff the piano concerto is, yet, as Aimard writes, "a masterpiece."

Ligeti's impishness is everywhere evident.  The work has relative clarity, but Ligeti teases in the idea of illusion.  Musical entities provide paradoxical roles.  Pulse helps.  The aksak or 'limping' patterns of near eastern music augment the rhythms to create competing voices, always grounded in the basic pulse. All of these techniques are inspired by the additive rhythmic structures and the grid-based approach Ligeti takes.

Hands begin in different key signatures; the foremost melodies emphasize clarity.  Dislocated rhythmically, this effective technique is extremely difficult to perform.   ICE musicians and Aimard triumphed.  Benjamin conducted to display the unity of concept which holds the Ligeti Concerto together.

Benjamin then conducted his chamber opera Into the Little Hill.  Benjamin talks about all the elements of opera having equal weight, but hearing his work in successive performances, the voice seems to get priority.  In this opera, Benjamin writes for only two singers in multiple roles.  He explores the range, the texture, colors and dynamic possibilities of a soprano and mezzo.

Hila Plitmann, slithering in a draped pink/orange dress slashed over one shoulder and spiked silver shoes, dares all of Benjamin's challenges.  With a juicy vibrato and piercing clarity, she tells the story of the Pied Piper, who lured the children of a village into a hill when he is not paid by the townspeople for ridding them of rats. (New York beware!)

Partner in the drama is mezzo soprano Susan Bickley of rich and deep colors.  The dialogue sometimes spits back and forth.  The storytellers also join in duet.  The soloists of ICE accompany, underlining the text's meaning with appropriate instrumental colors.  The full ensemble enlarges the music in interludes.

The text by Benjamin's preferred librettist Martin Crimp is again poetic. Words full of meaning are embraced by the voice for the punctuation of consonants and the lush opportunities of rich, often long-held vowels. Plitmann's pianissmos were almost desolate.