Brilliant Baroque Presentation of the First Opera by a Woman 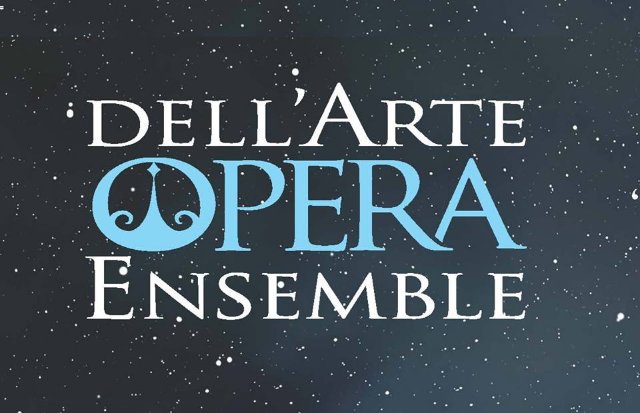 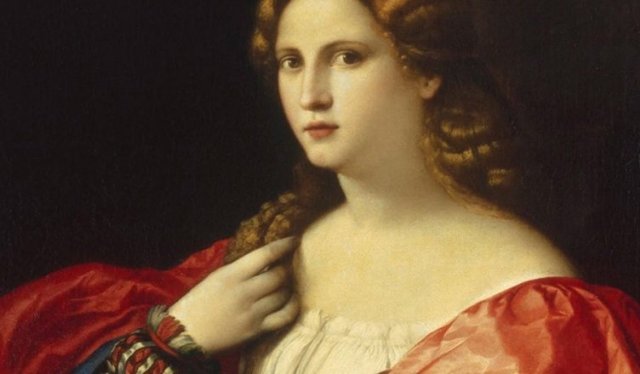 Francesca Caccini, the composer of the opera 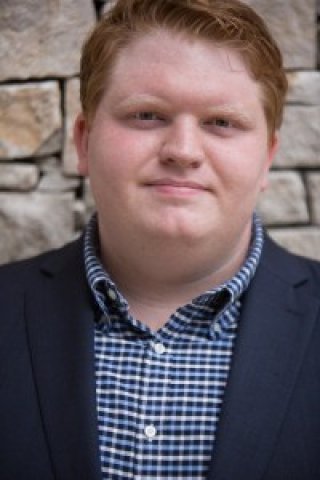 Connor Lidell is Neptune, god of the sea 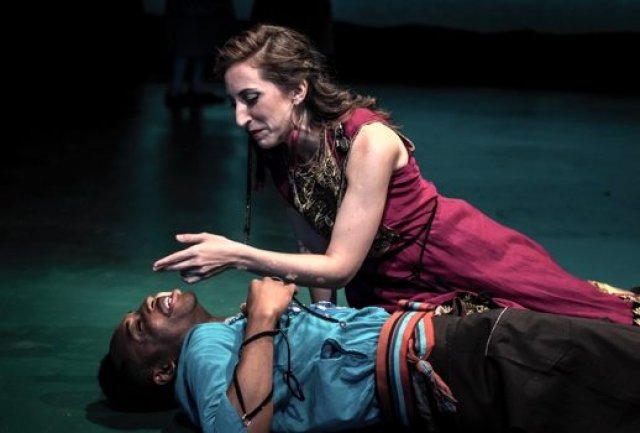 Alcina the sorceress and seductress

For almost two decades, the Dell'Arte has produced exciting operatic theater in a summer festival.  They provide emerging opera artists with training and performance opportunities to bridge the gap between the conservatory and a career. The emphasis is on “learning by doing,” backed by the philosophy that superior craft creates great art.

In their festival home at La Mama in New York, dell'Arte Opera is presenting La Liberazione di Ruggiero, the first opera composed by a woman, Francesca Caccini.  The composer understands the power of women. She also portrays the evil in women.  An exciting performance by a stellar cast of young artists accompanied by a small ensemble featuring lutes was conducted by Charles Weaver.

The opera is based on an episode in Ludovico Ariosto's Orlando Furioso, designed to entertain a visiting Austrian Archduke. Two sorceresses compete for the soul of the knight Ruggiero.

In a prologue, Neptune and other water creatures prepare entertainment for the upcoming visit.

As the opera begins, Melissa enters in trousers and high boots, sporting also a bodice and the lovely mezzo voice of Ilanna Starr.  Ruggiero is brought onto the stage by Alcina's ladies-in-waiting.  Markel Reed captures the character perfectly.  Adopting the gestures of baroque staging, he carries the story both with articulated movement and a multi-dimensonal tenor.  His complete control of dynamics allow him to suggest subtle emotional shifts.

Heather Jones as Alcina finds her Knight and seduces him into a loving duet, making him forget duty and cry out:  "How sweet to love a benevolent beauty."

Ruggiero falls asleep and Melissa is able to enter his dreams to urge him to return to reality.  Waking, Ruggiero commits to throw off the evil love of Alcina.

Alcina, in a magnificent turn by Jones, tries to cast her spell yet again, but fails.  Men who she has turned into plants are freed to be men again. The joy at return to human form is beautifully sung by Tyler Dobies.

Dramatic arias are interspersed with choral material.  Magical creatures, plants and knights played by the Ensemble are all sung with a disciplined fervor.

Sarah Young, the stage director, has created baroque gestures for each character and for the ensemble. The choreographed movements of the singers tell the story as well as the music does.  Andy Blankenbuehler used these techniques to give both Hamilton and In the Heights their juice and dramatic story telling. Seldom is either Blanekenbuehler or Baroque gesture given sufficient credit.

This production show us how gesture and movement can be crucial to any theatrical production. This is another contribution of dell'Arte to the possibilities for gripping theater.

The festival continues thru August 25 at La Mama in New York.