An Enchanter Beguiles at the Keyboard 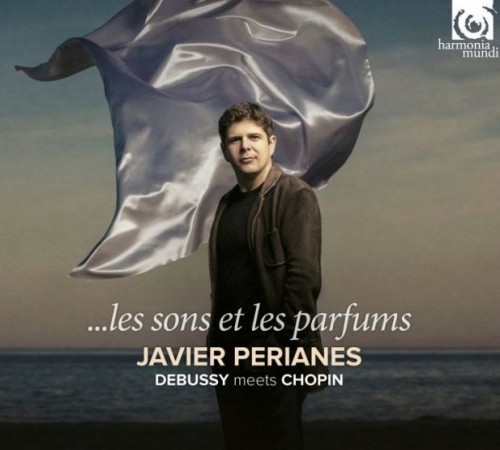 Perianes most recent album features Chopin and Debussy. Mendelssohn will be released this fall. 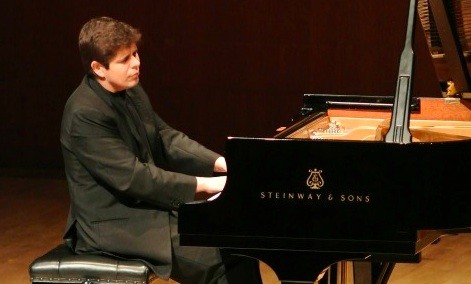 The late conductor Rafael FrÃ¼hbeck de Burgos was a mentor of Perianes. 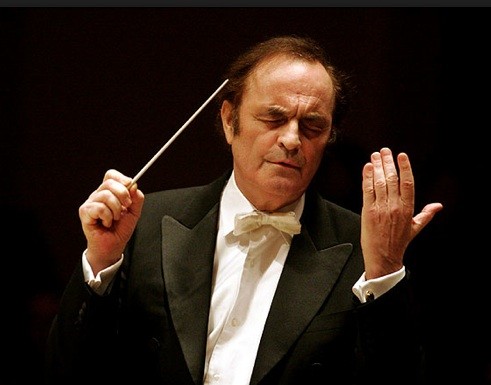 Charles Dutoit will conduct Perianes in Boston and Chicago. 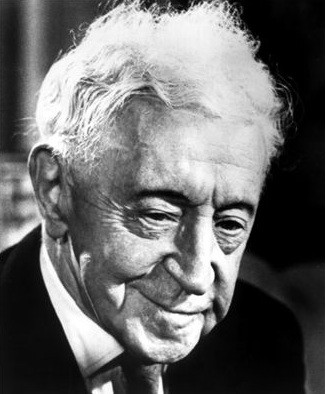 Perianes told a story about Stravinskyâ€™s need of money. Conductor Ernest Ansermet passed the message on to DeFalla to pass on to Rubenstein when he saw him. DeFalla did, and Rubenstein sent a generous check on to Stravinsky who composed Piano Rag-music. At the same time Rubenstein gave deFalla a check for a composition. Neither piece was ever played by the pianist. Rubenstein would later tell DeFalla that his work was too long and that he did not understand Stravinskyâ€™s.

Javier Perianes has performed occasionally in the US, memorably at Carnegie Hall in the Brahms Piano Concerto No. 1.

His debut concert at the Ravinia Festival suggests all the reasons his audience will soon expand to every corner of the globe.

There is fire in his fingers, but it it tamed to the service of the music he plays. He tips his emotional range with the slight tilt of his head as he listens to the music from different angles.  He is at once an outsider with us, and insider, the creator of gorgeous tones and perfect lines of music. The civilized world is rejected in favor of a dream.

His performance is all about the music.  Clearly he channels both Chopin and Debussy.  He presented their work alternately.  As he explained in an introductory conversation with the audience, he probes their similarities.  Like the four elements of "The Tempest", Perianes focuses on harmony, melody, color and rhythm. The telling harmonic "switch," the quick mood shifts, the love of the exotic, and, in places, the breakup of tonality are shared.  Yet these listening suggestions are by no means tutorial.  Like the pianist himself, the listener forgets them during performance.  But in reflecting, these elements add pleasure to memories of the music performed.

Perianes chooses not to create a distinct line between the silence which surrounds us and the first note struck.  His inaugural notes are often barely audible. They creep up on you like man crawling out of primordial ooze.  In his quiet whispers, Perianes forces you to pay attention. The listening ear comes to think in a different way.

Clearly he is able to strike a note with the tip of his finger and get distinctive clarity.  He does this when the music demands it, particularly in the DeFalla.

Where Perianes seems particularly strong and even daring is his teasing of the listener's expectations.  Great story telling always tortures.  Great musical performance does too.  But the right sense of timing and keeping true to the composition while you manipulate time is a rare skill.

Perianes leads you right up to the cliff.  Then he keeps you wondering.  Just long enough.  Not whether or not he will jump, because he will.  But when will he jump and how. Will he land with a thud or a delicate pirouette?  You never know.  These are moments of delicious anxiety for the listener.  Perinaes gets the exquisite discomfort just right.

Chopin's "Berceuse" has never been lovelier.  The mystery comes in part from rhythmic withholding, making you yearn for the next note. You are pushed forward as Perinaes takes his time yielding to the composition.

The pianist talks about being a weaver.  Clearly in the first half of his program he entwined Chopin and Debussy, showing us how they are alike and how they are different.  And also what Debussy might have learned from Chopin.

In the "Barcarolle" and "Berceuse" we are elevated to pure music without any suggestion of narrative.  The fourth Ballade is considered Chopin's finest, the epitome of romantic music.  Perianes captures the most profound human expressiveness with only the piano.  His combination of tones creates a poetic effect.

Perianes is a master technically, but he also conveys through spot-on rubato its haunting mysteries.  So many unanswered questions hang in the air.  Perianes weaves on to a fiery passage of rolling arpeggios, a triple forte bass note and and four massive chords to conclude.

Perianes as a performer erases the traces of the work he puts in and distills the essence of short pieces.  A master of color and tonal variety, Perianes makes his case.  He is also an illusionist, giving the impression he is going one place, and then, in an ah-ha moment, goes in another.  His ornamentation is perfect and his runs up and down the keybaord thrilling.  But in the end, what we love about him are his wonderful legato and his shapely melodies.

De Falla gave Perianes a chance to show just how various his talents are.  He undertakes Grieg in Atlanta.  Who knows where he will go next.  But surely he will get to an edge, wait and then jump.  A beautiful and exciting performer.  A generous performer.