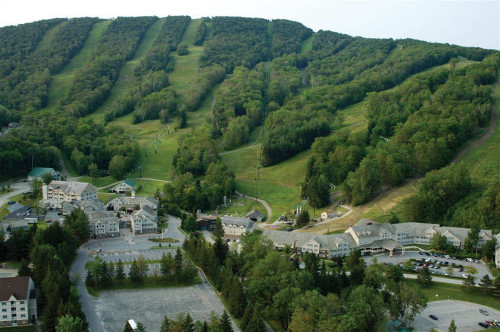 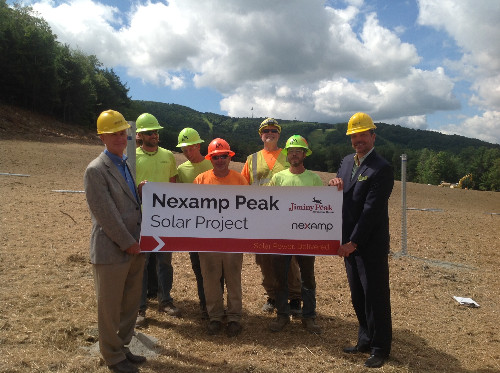 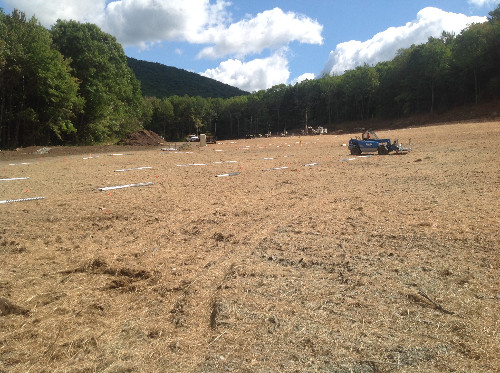 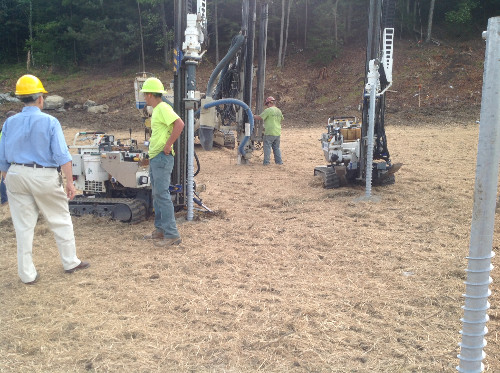 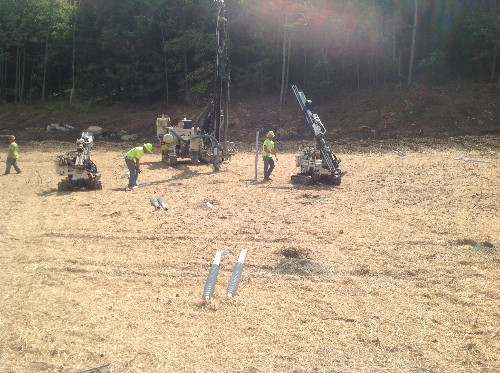 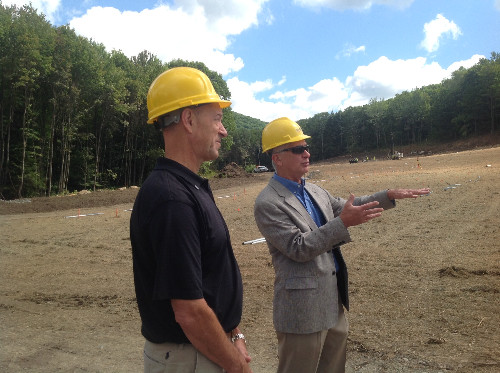 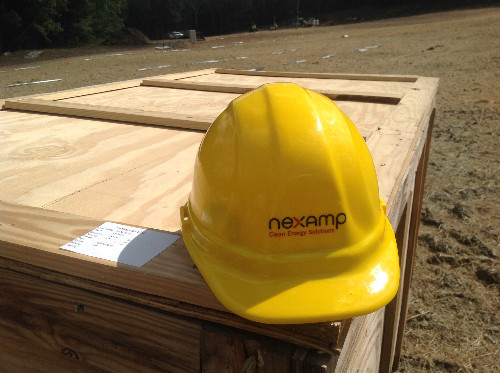 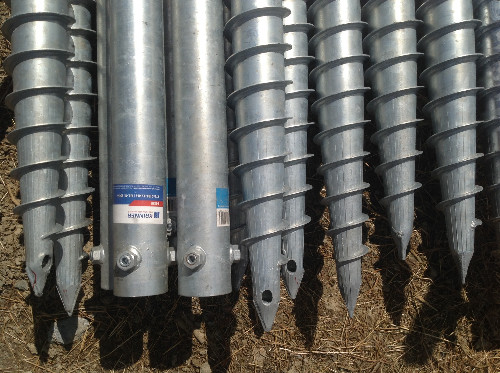 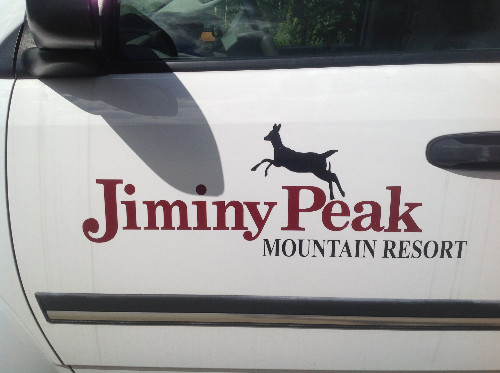 Nexamp, a Massachusetts based solar energy solution provider, has teamed up with Jiminy Peak of New Ashford, Massachustts, to construct a 2.3 megawatt solar facility on the property owned by the mountain resort.

The solar facility is located on 12 acres of land, east of the main buildings and ski area. Nexamp acquired the development rights for the project from EOS Ventures, a renewable solar energy company. The project is expected to increase Jiminy Peak's renewable energy program, focusing primarily on cost savings benefits to the mountain and its neighbors (up to 200 homes and small business will be affected).

Presently, Jiminy Peak has a 1.5 megawatt wind turbine and 75 kWh cogeneration unit for energy conservation. With the addition of the 2.3 megawatt solar panels, Nexamp estimates that it will be able to increase Jiminy Peak's energy needs to 90% of capacity from renewable resources.

After completion this fall, the project will represent the largest solar project of its kind in the northeast. Jiminy Peak CEO, Tyler Fairbank explained that by adding solar energy to the the welfare of the mountain, it also benefits our neighboring community. Participants are expected to receive a 15% decrease in the their energy bills, with no upfront costs.

Zaid Ashai, CEO of Nexamp, stressed that solar power is a community investment that will last from generation to generation.

Mr. Fairbank said, 'It's taken three years of hard work to get this land ready. We are ready for the renewable future of both Jiminy Peak and its neighbors'.

Half of the solar generated energy will be used by Jiminy Peak, while the other half will be utilized by the neighboring community.