The Berkshires and Western Mass. 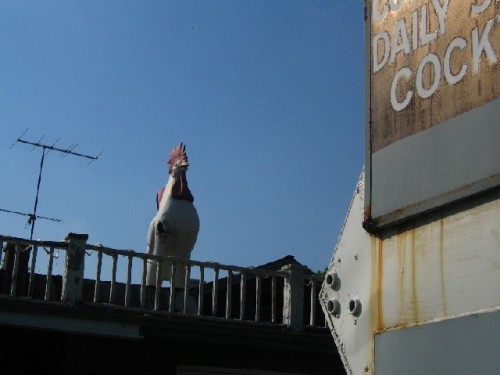 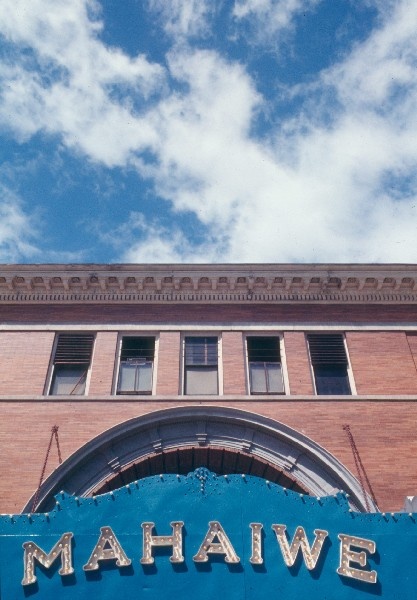 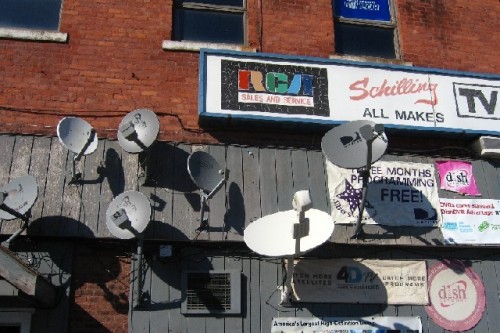 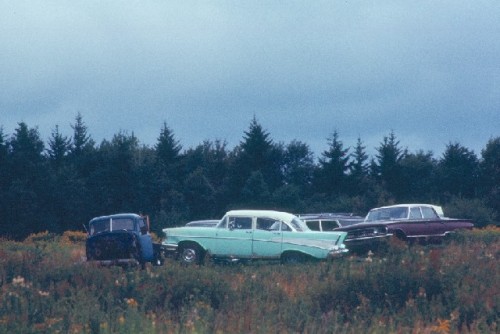 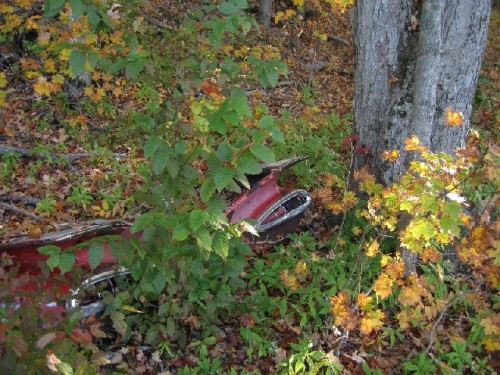 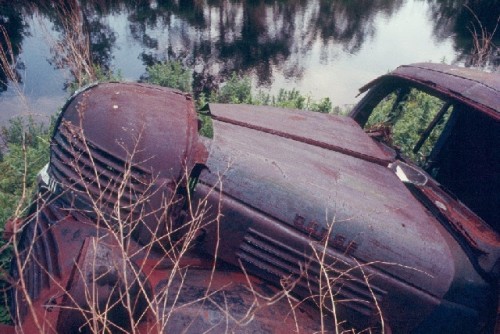 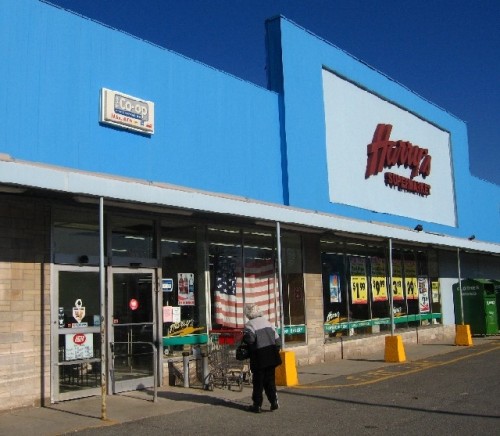 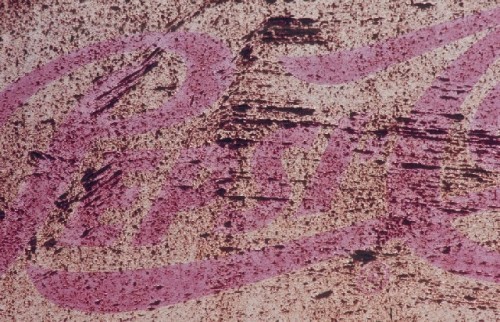 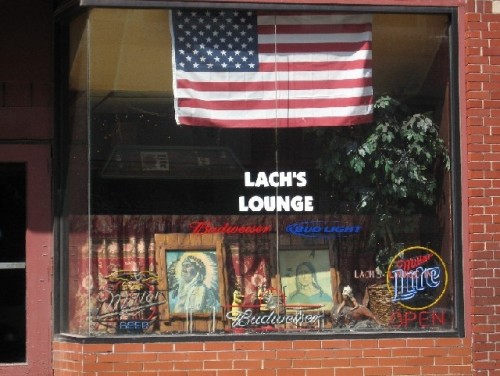 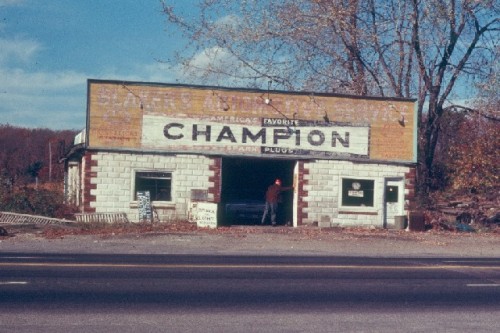 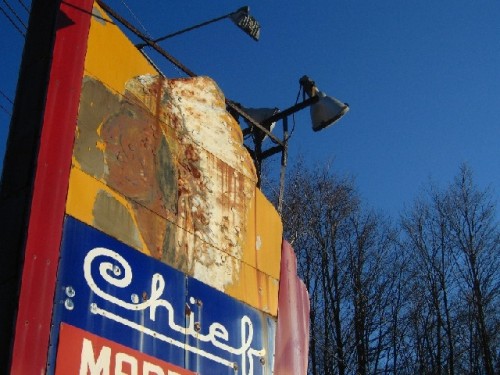 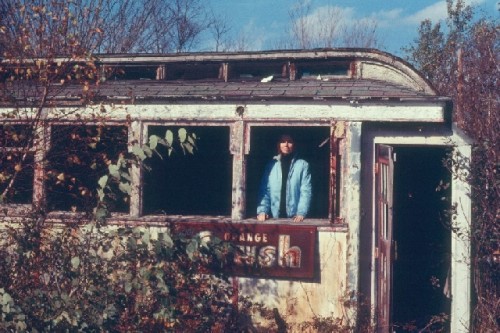 I had been living in Harvard Square when I first went out to western Mass. in 1969 to open a rock club in South Deerfield called The Woodrose Ballroom.  I met a woman who came to see The Velvet Underground play and took me to the Miss Florence Diner, when it still had the original wooden booths and waitresses who seemed like they'd been there since the place opened.  We spent a lot of time together aimlessly driving back roads and relishing the scenery.  When the club closed, I returned to Cambridge and she came with me, soon to be my wife.  From time to time we continued our roadtrips around the western part of the state, and four years ago we moved to the Berkshires.

The natural beauty of the region drew us here, but photographically I was, and am, more focused on cultural artifacts.  When the opportunity arose to show some of my recent Berkshire work on this website, and I had picked out some examples, I couldn't help but go dig out some images from back when.  That's when I realized that it was not only appropriate, but inescapable, that I include work from now and then.

You can also see my early work from Cambridge and Boston at www.snpix.com.  Some of it was exhibited in my 2003 one-man show "Stills from the Scene" at the New England School of Art & Design at Suffolk University in Boston.  The show was curated by Charles Giuliano, who at the time ran the gallery program at NESAD, but since has relocated to the Berkshires as the founder and creative force behind berkshirefinearts.com.  With a few exceptions, that was the first time my eastern Mass. work was shown, and likewise, this is the first time my western Mass. work can be seen.  So this exhibit not only links present and past, but east and west as well.

One thing that clearly has changed from then to now is the process of photography itself.  Then I shot with a Pentax SLR and Fujichrome slide film, which I've converted to digital files with an HP film scanner.  Now of course I use a digital camera, a 7mp Canon PowerShot.  The difference between then and now is evident in the images.