A Tribute to Runner's Up 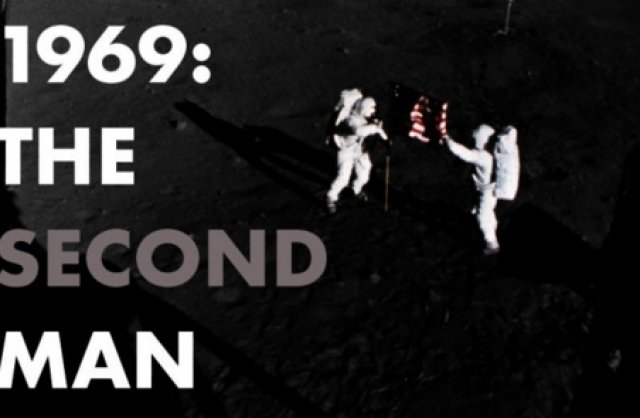 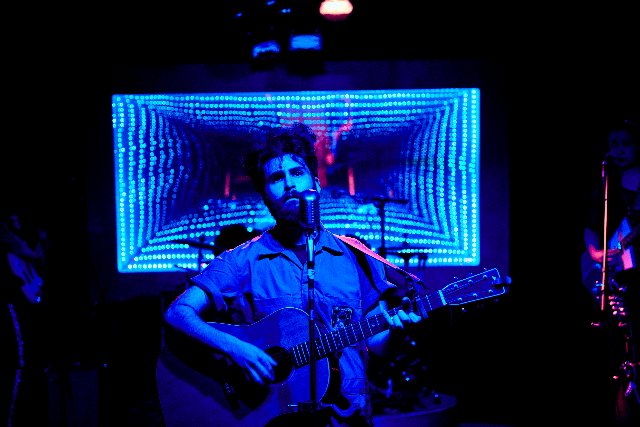 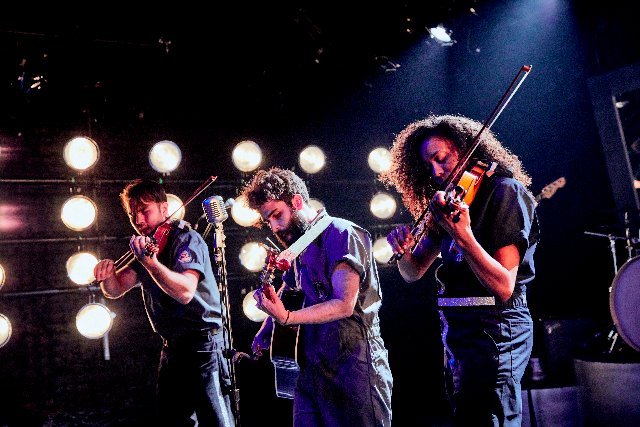 Talent can act, sing, play instruments and draw us in. 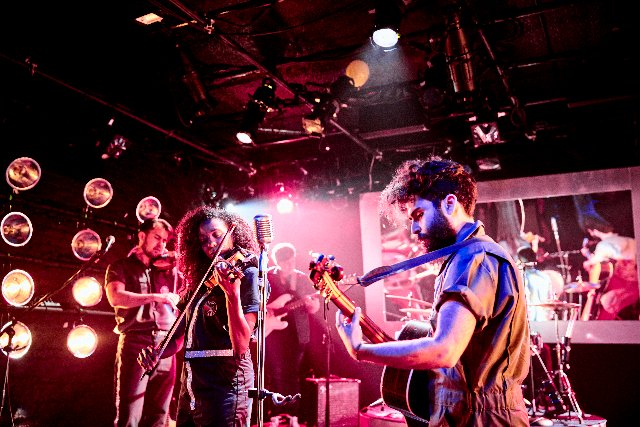 Looking at the world live from the moon is unique vantage point first shared by Neil Armstrong and Buzz Aldrin.  Armstrong put his foot on the moon nine minutes before Aldrin.  Like many depressive alcoholics, Aldrin glued himself to his second place status for the rest of his life. He had a PhD from MIT and that should have put his foot down first.

Jacob Brandt conceived the Aldrin story as a rock musical.  Produced now at Next Door @NYTW, this incredible adventure is told through song and narrative, with projections and exotic lighting.

Aldrin was an unquestionably brilliant man. In a recent play about Justice Antonin Scalia, his lingering disappointment about not getting the Chief Justiceship on the court feels very much like Aldrin’s bitter and continuing recall of his second place moment.  All of us have been runners up.  Yet, even if we move on, an ache may follow. Aldrin's story is sad and moving in part because his life stopped on the moon, although he lives on today to sue his own children.

Brandt sets up the moon project and tells us Aldrin's story before we get to the iconic moment.  Whatever tawdry elements there are to the life are pushed aside by the finale on the moon, glittering like a disco ball launched into space.

Some songs suggest Aldrin’s state of mind.  One gives the sense of what’s it’s like inside the space ship, the difficulty of drinking while floating, and also of wiping your ass.

The band circles the lead character on stage. Performers are on mike.  Percussion is on a center stage riser.  Projections play on the head of a drum and also a screen, which ends up suggesting a tunnel into other worlds.  Banks of lights are on either side of the stage and morph into the universe at the end, with a disco ball deflecting a bath of light and stars dancing all over the theater.

Looking back over decades what moments are etched forever?  For me, at a moviola with the radio on when JKF was shot. Looking out my window arranging my Spanish class while I watched what appeared to be a small plane crash into the World Trade Center. Standing in a muddy Sheep Meadow in Central Park where they had mounted a big TV screen to watch Armstrong and Aldrin step onto the moon.

Brandt captures this and humanizes it without diminishing its otherworldly impact. This was a transformational moment.  A moment when we were all supposed to take a new look at the earth and our place in the Universe.  Aldrin, it turns out, administered communion to himself on the moon.  He was that kind of guy and Jacob Brandt in song and talk captures him.

Does it take five years as a prisoner of war, and two in solitary confinement, to circumvent runner up's blues.