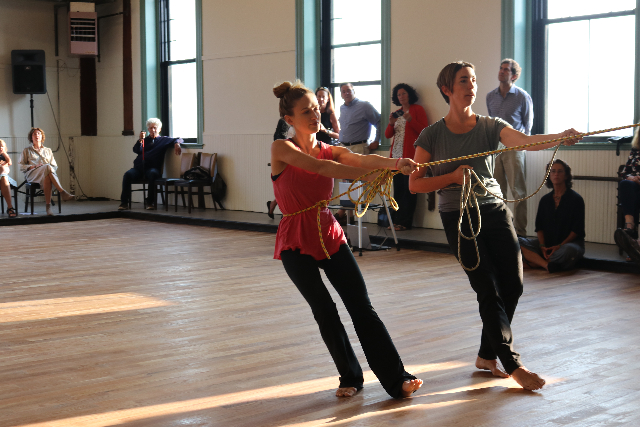 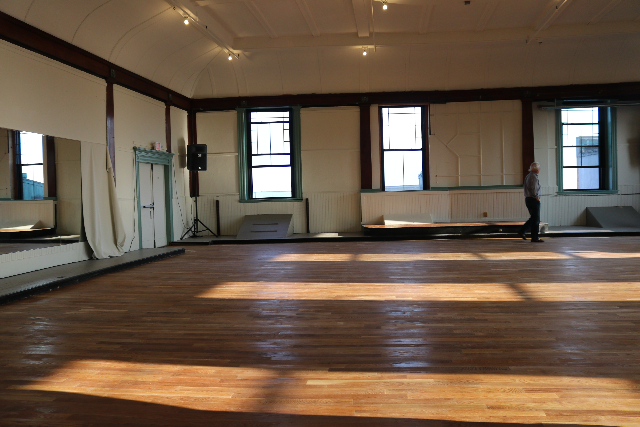 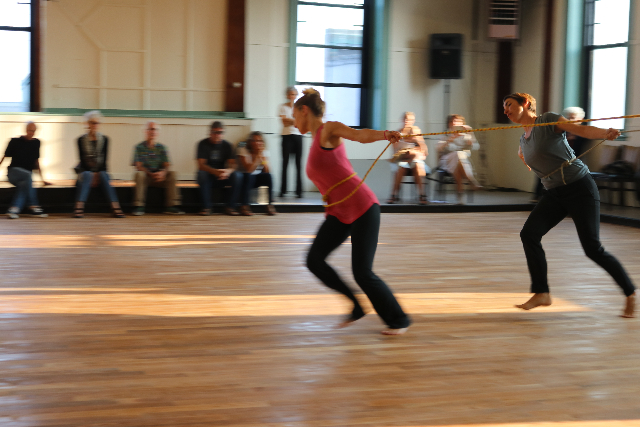 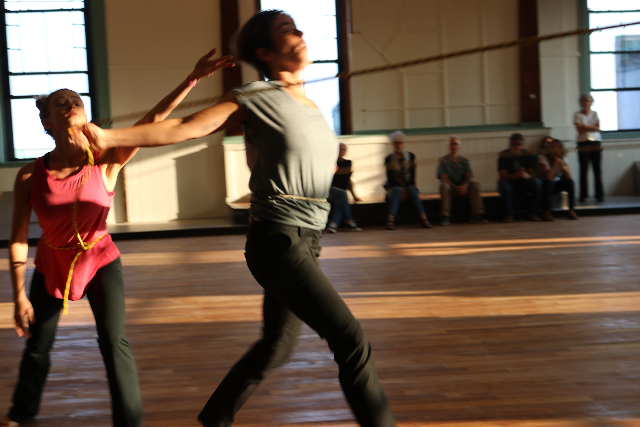 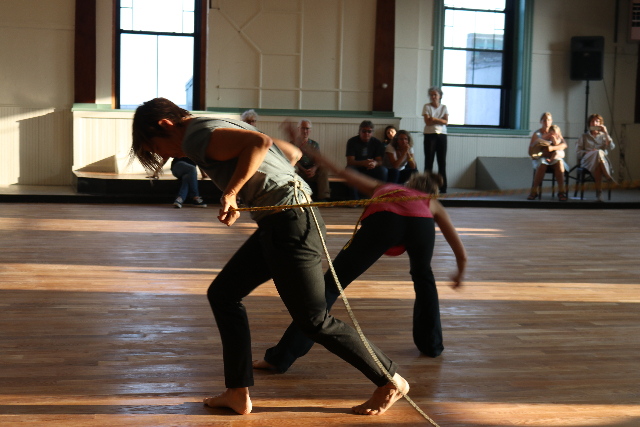 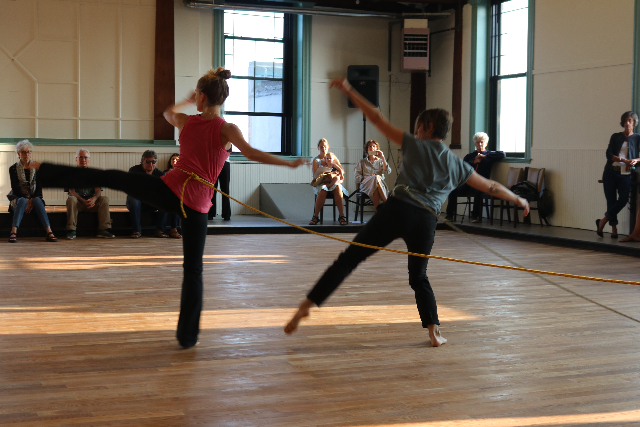 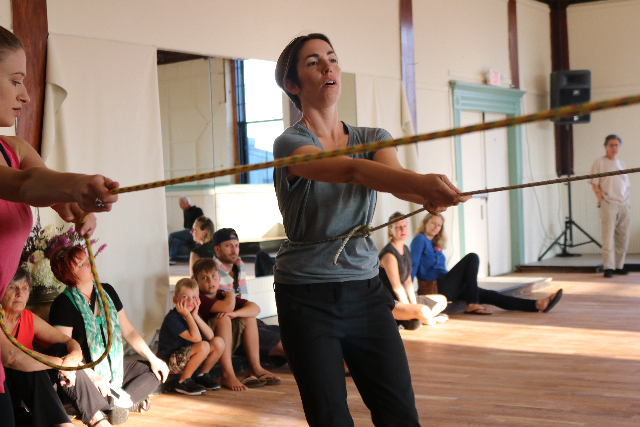 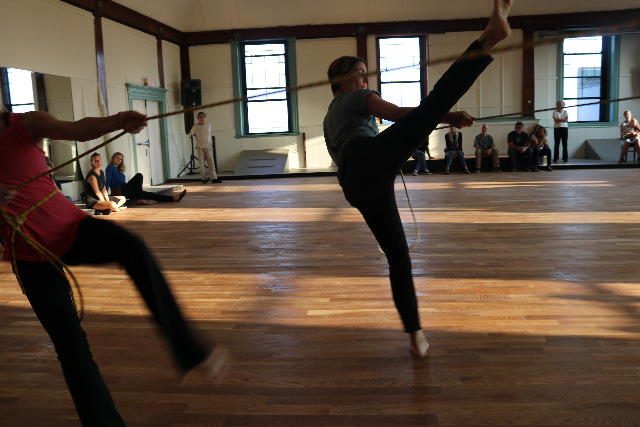 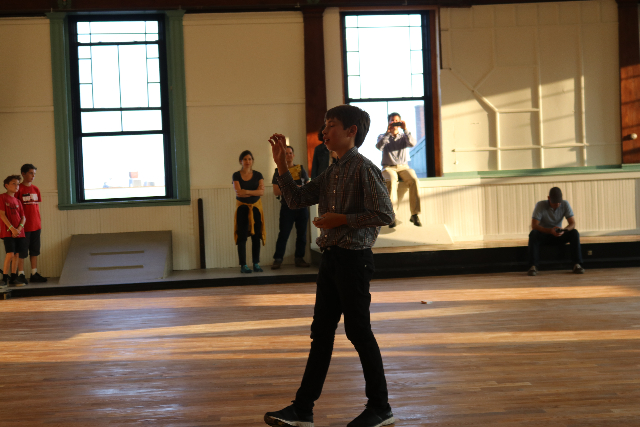 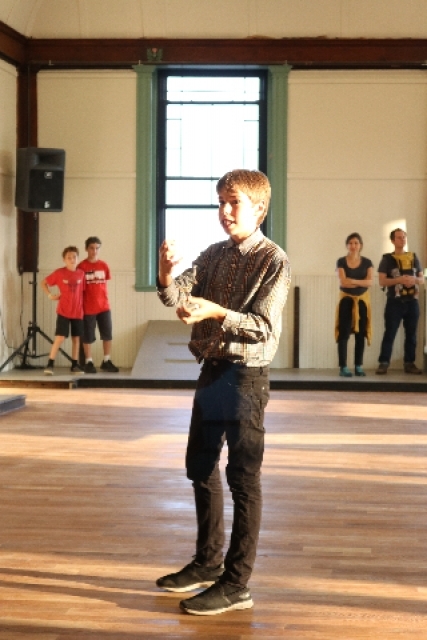 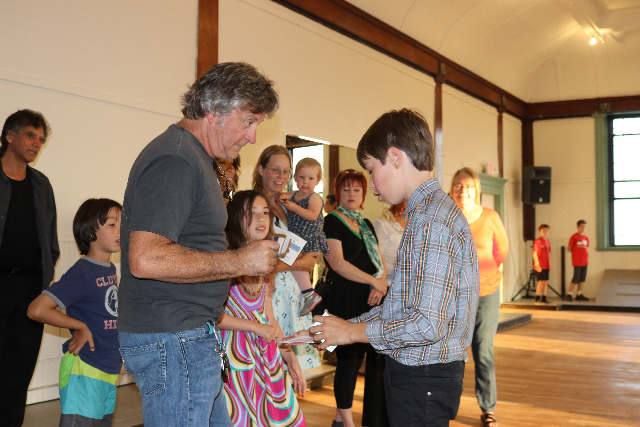 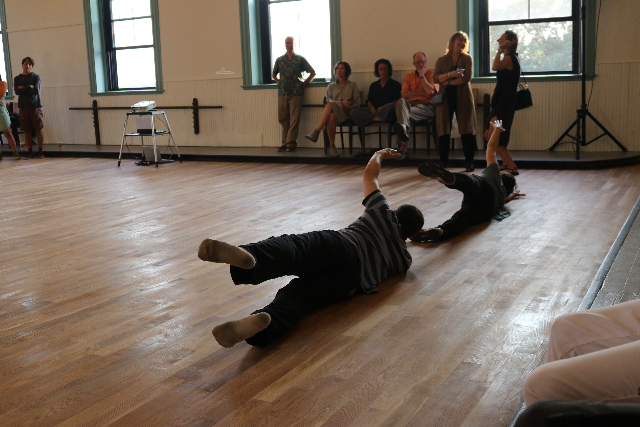 There was the challenge of ascending two flights of stairs in a vintage commercial building in downtown Gloucester.

During my youth it was a part of the landmark Brown’s Department Store.

That retail presence is long gone as the economy of Gloucester has morphed from fishing to condos and tourism. The waterfront has been bought up for conversion. Ringing Cape Ann the shoreline is edged by upscale condo complexes and McMansions.

The change has an upside with the deepening and intensity of culture as a dynamic aspect of the mix.

The arts make hardly a dent on the lost forever economy of the fishing industry. But the growth and quality of the arts is a vital matrix for the shift toward a new social and economic class.

It is always amusing to enjoy the arts and culture to the sound of incessant seagulls squawking above us. These noisy birds and signifiers of decaying New England ports haven’t got the message that fish ain’t around anymore.

But artists, poets, dancers, musicians and all kinds of creators appear to flourish and multiply.

This is a very different Cape Ann than the one I grew up with. There were the arts but mostly of the  conservative Rockport school. While there has always been a presence of serious art and literature it took some effort to ferret out.

Matthew Swift, Sarah Slifer Swift and their adolescent son, Seamus, are at the epicenter of development  and commitment to the arts.

He is the gallerist for the progressive, locally oriented, Trident Gallery at 189 Main Street. Work by Ed Touchette is on view through September 17.

During our recent visit we attended the launch of Sarah’s Movement Art Gloucester MA (MAGMA) which is just across the street from the gallery at 11 Pleasant Street.

Catching our breath after all those stairs we entered a truly magnificent, recently renovated open space. On two sides it is flanked by large windows that emit natural light. Looking above there is a dome like structure to the ceiling. We speculated on the original function of the room which now renovated is ideal for dance programming and the performing arts.

This fall she will initiate dance classes for all ages and skill levels.

Even before this new space she had presented dance programming in the gallery. We attended one such event during a prior visit. But MAGMA now takes it to a different level and provides Cape Ann with a serious venue for contemporary dance.

In addition to the gallery and dance studio the Swifts are activists in a number of non profit and arts ventures.

To launch MAGMA Sarah performed several popup works with first a female and then a male partner.

She explained that the rope dance had been conceived the night before the opening and as such is a work in progress.

That may be but it was entirely fresh, spontaneous and absorbing.

Tethered to the wall with long ropes around their waists the two women pulled back and stretched out. It was a metaphor for being tossed about at sea and the struggle for survival during storms.

The motion of the ocean was conveyed as they swept through the space quite literally at the end of their ropes. Surprisingly, I almost suffered whip lash and rope burn when they came perilously close to the wall I was seated in front of.

Nothing serious happened but it was an eye opener.

Young Seamus, a natural performer and bon vivant, commanded the space by whirling about getting our attention. It was a bit difficult to hear but he was intent on demonstrating several card tricks. This was coordinated with his mom and a male dancer creating movement in sequence with his act. They were involved with a couple of his tricks.

I was shocked when with aplomb he drop kicked a deck of cards which scattered to the floor. Back in my day it was the only card trick I mastered. We called it “52 Pickup.”

He repeated several variations of that stunt and then took a bow.

By then it was supper time. We made our way to Charlie’s for heaping bowls of fish chowder.

Which, when we are in Gloucester, is kindah like a site specific, conceptual art piece.