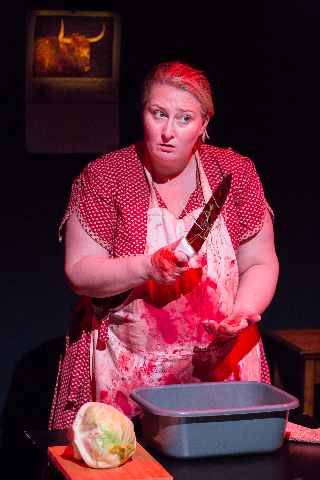 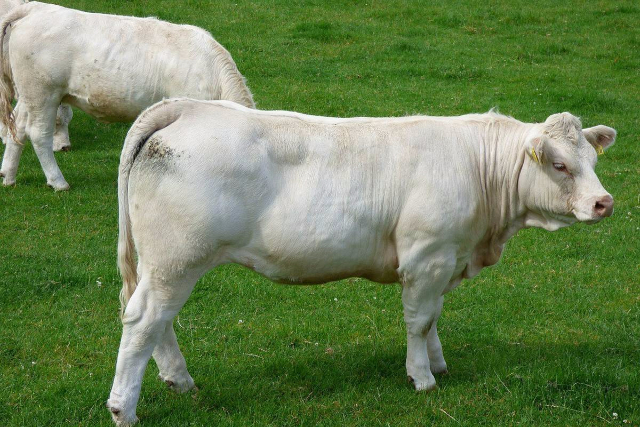 Charolais are white and shed their thick winter coats for lighter ones in the summer. They sometimes get sunburn. 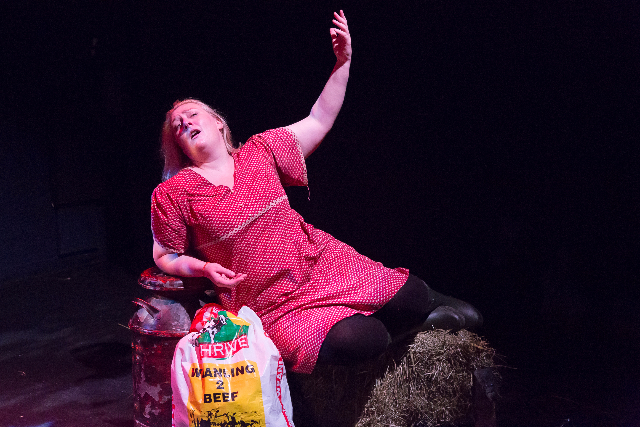 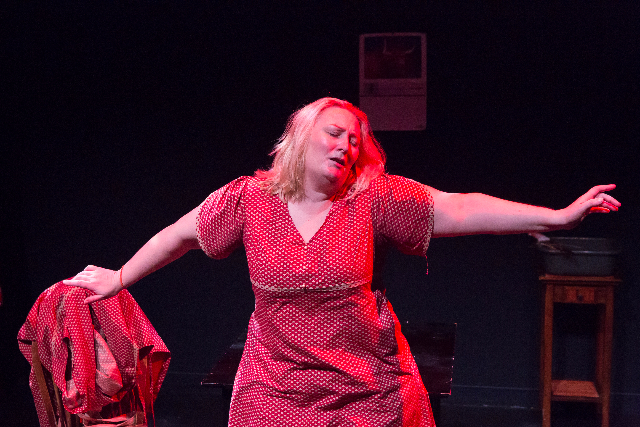 Can cows sing? You bet, 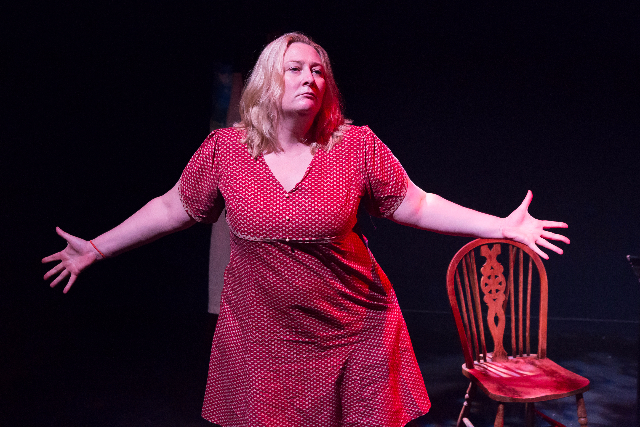 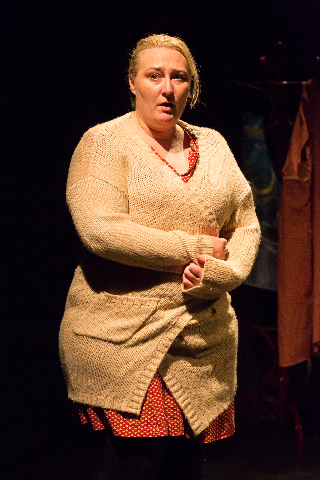 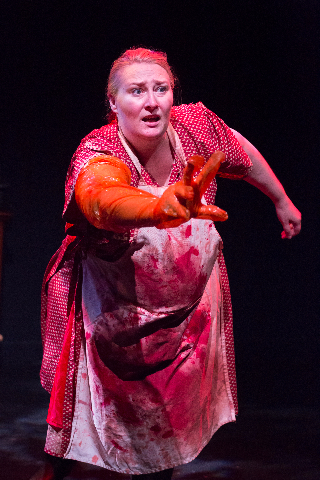 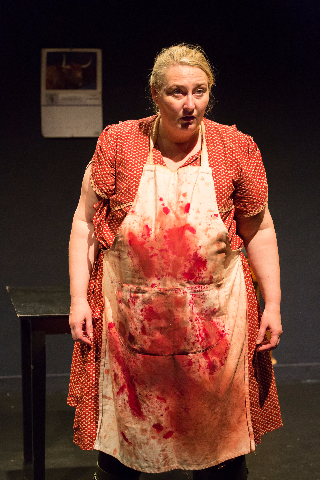 Noni Stapleton is a mesmerizing artist.  Her writing gifts launch the characterization of a quartet of characters at 59E59 Theaters. Stapleton plays three humans and a charming, and then not so charming cow, Charolais. You can't take your eyes off her, as either cow or human.

When Siobhan becomes pregnant at the same time as Charolais, Jimmy, her boyfriend's favorite cow, the dramatic conflict begins.  Jimmy and his Mom Breda find Charolais incomparably charming.  Siobhan is left in the dust.  She can only create spreadsheets for the farm's inventory on Excel.

The Charolais breed were first found in Burgundy but do very well in the extremes of  Irish weather. They are known to be temperamental and are particularly defensive when around their young.

Jimmy is an innocent, and does not get the implication of Siobhan's question: What's the best way to kill a cow.  Siobhan after all is not a farm girl.  She brandishes a Stanley knife. Early on she expresses sympathy for a Temple Grandin like figure who she says has created a hug machine for cows to sit in before they go to slaughter.  Hug machines are used for autistic children.  Grandin is autistic. She developed the curved run for cows going to slaughter, so they could not see their fate before they met it.

Loosening her blond bun into a beautiful swishing mane, Stapleton characterizes Charolais as an Edith Piaf cow. She sings 'amour' with just the right emphasis: "A-mooooo-ur."

Stapleton enchants throughout.  The relationship between director Bairbre Ni Chaoimh and the actor results in a seamless presentation of odd parts.

The irony of the conclusion, when Charolais' baby survives through Siobhan's Herculean efforts, pictured as the longest pair of orange rubber gloves you've ever seen, is delivered well.

It is difficult to describe Stapleton's impact. She holds us tight, thoroughly engaged in a performance full of small graceful strokes, each proposed with perfect timing.

Go spend an evening full of laughter and heartache, as Stapleton spins her story, completely dominating the stage with gesture, barnyard noises and the passion of a farm girl singing Piaf.  She pulls off pithy phrases like "I get confused between Helen Keller and Ann Frank," with true innocence.  This play is at 59E59 Theaters until September 21.