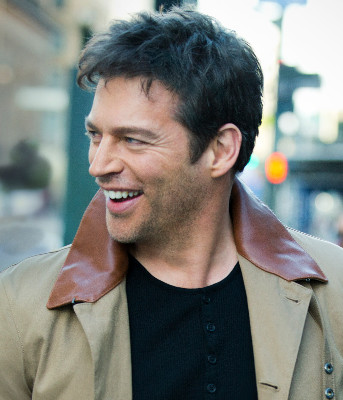 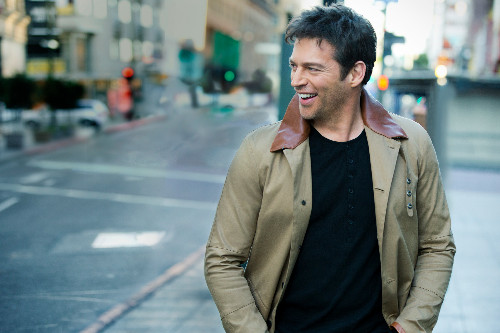 Harry Connick, Jr. lured the audience inside during his last performance at Tanglewood in 2013. It so happened that a New Orleans type torrential downpour fell on the lawn crowd as the curtain went up.

This storm was nothing new for the Katrina patron. Connick immediately summoned the lawn crowd to come inside and take cover in the Shed. 'Come on in', Mr. Connick said with his New Orleans accent. Take a seat on the ground in front of the first row and sit in the aisles.

This was atypical behavior for a performer at Tanglewood. The fire marshall was summoned and in typical southern fashion he let the show go on, against his better judgement.

What that evening proved to me was that Connick is a man of the people. He understands hardships and always lends a helping hand, as he is presently doing for the pre-Katrina stranded musicians in New Orleans. He knows that music in the Big Easy is unique and wants to keep musicians in the Crescent City to pass on their legacy.

Connick comes to Tanglewood with a new bag of tricks. His Friday evening show should include rap, stand-up comedy, the New Orleans sound and country music. The talented entertainer plays a mean trumpet, as well as piano.

The show should prove to be a merry-go-round of Connick's skills. At one moment Harry will belt out an old standard and in the same breath, a romantic song flows like butter.

Connick is a skilled actor and most recently, a judge for 'American Idol'.