Memories of His Large Glorious Voice 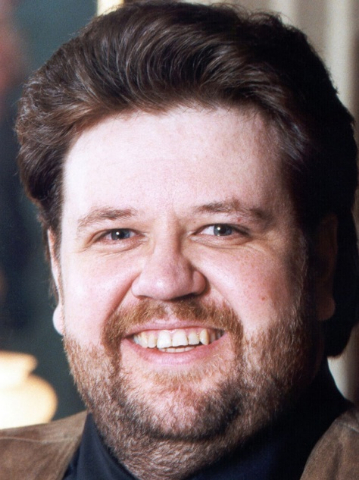 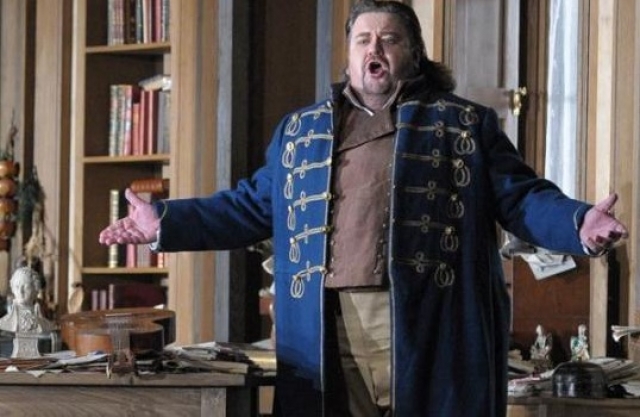 Botha in glorious form at the Lyric Opera of Chicago 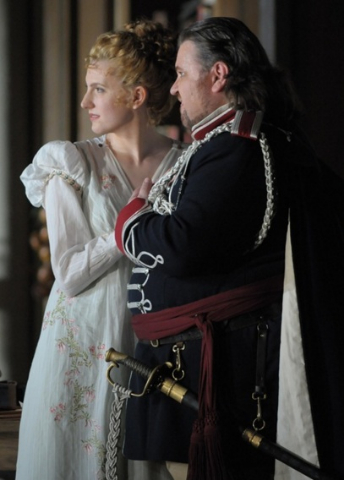 Amanda Majeski and Botha in Meistersinger at the Lyric Opera of Chicago.

Johan Botha, inarguably the world's great heldentenor, died today in Vienna at 51.  He had suffered from liver cancer, but was scheduled to sing at the Wiener Staatsoper this fall.  The September 10th performance of Turandot will be dedicated to him.  He once said, “The biggest milestone for me is to make people happy and smile.”  How often have we felt blessed by him.

No one ever questioned the power and beauty of Botha's voice. Some complained that in an age when opera producers expected a singing actor, Botha only stood still and delivered.  Memorable was Botha's singing and acting in a David McVicar production of Meistersinger at the Lyric Opera of Chicago.

We wrote at the time:  "Botha is simply splendid.  He not only sings the role beautifully, he also brings off the complicated position of an outsider wishing to win the hand of the rich, lovely, local beauty who will be this year’s prize in the Meistersinger competition.  Encouraged by Amanda Majeksi, a Ryan center alumna who is blossoming as Eva, Botha cuts a plausible romantic figure, and also a man who can take direction from Hans Sachs.  He is a huge talent who when treated well can live up to and exceed expectations.  The Lyric staff is clearly sensitive to the needs of singers and provides logical and useful tools to make sure they are realized on stage.

"Amanda Majeski is girlish, excited and perplexed all at once.  She soars in the ecstatic melodies Wagner gave Eva.  In displaying her attraction and affection for Walter, she gives Botha a chance to show off his charms."

Treated properly, Botha not only delivered the vocal goods, but acting as well.

It is difficult to imagine a world in which we will not hear him live again. His memory will surely make us happy and bring smiles, just as he wished.