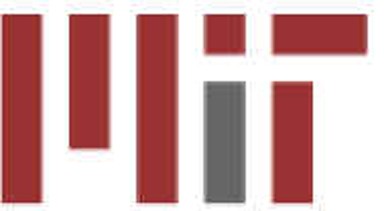 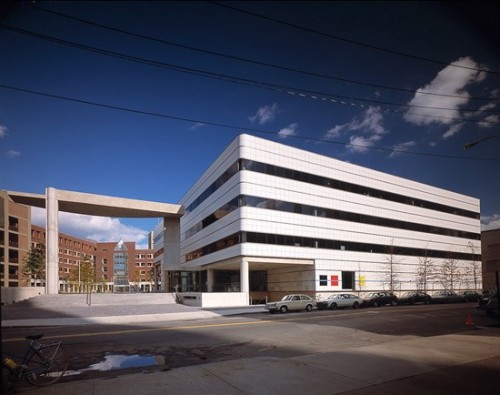 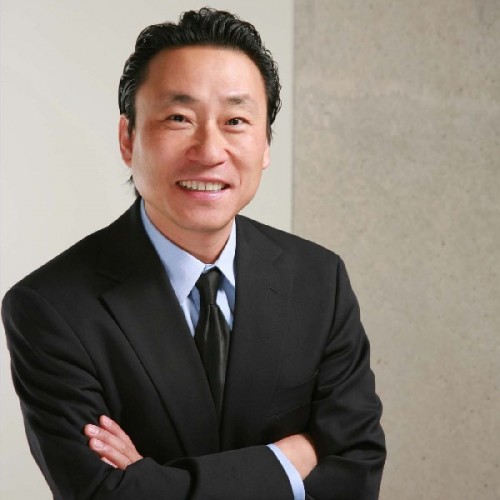 Paul Ha, theNew Director of the List Center for Visual Arts at MIT

CAMBRIDGE, Mass. — Paul Ha, director of the Contemporary Art Museum St. Louis, has been selected as the new director of the Massachusetts Institute of Technology’s (MIT) List Visual Arts Center. Ha is expected to begin his new position Dec. 1.

“We are delighted that Paul will lead the List,” said Philip S. Khoury, MIT associate provost and Ford International Professor of History, who oversees the List Visual Arts Center. “In Paul, the List is gaining a well-respected and proven arts leader who has earned the admiration of his staff, the communities in which he has lived and worked, as well as the international arts community."
"We are excited that he is joining MIT and look forward to collaborating on ways to further solidify the List’s standing among students, faculty, staff, alumni, visitors and contemporary visual arts institutions in the Boston area, which are playing an increasingly prominent role, nationally and internationally.”

The List Visual Arts Center is MIT's contemporary art museum. It presents experimental exhibitions accompanied by a wide range of educational programs and publications. The List oversees MIT’s Percent-for-Art program, which has created one of the most outstanding national collections of public art on a university campus, and maintains more than 3,000 works in its permanent collection as well as 500 works in an innovative and popular student loan art collection. The List's nationally recognized artist-in-residence program brings working artists to campus to interact with students and faculty.

Ha has been the director since 2002 of the Contemporary Art Museum St. Louis (CAM), where he oversaw the construction and opening of the new expanded facility designed by Brad Cloepfil of Allied Works Architecture. As the inaugural director, Ha quickly positioned CAM to be a leader in the field of contemporary art, garnering national and international recognition for its exhibitions. He also initiated programs to appeal to broader audiences in the St. Louis community. His tenure at CAM is marked by numerous accomplishments, including raising more than $40 million for the institution and establishing a $5 million endowment, the museum’s first.
During Ha’s tenure, a number of artists received the first major museum exhibition of their careers at CAM, including Laylah Ali, Lutz Bacher, Yun-Fei Ji, David Noonan, Alexander Ross, Aida Ruilova, Gedi Sibony and Carey Young. Other artists exhibited include Polly Apfelbaum, Richard Artschwager, Slater Bradley, Jim Hodges, Maya Lin, Yoshitomo Nara, William Pope.L and Cindy Sherman. Under Ha’s leadership, CAM produced 92 exhibitions and brought 223 artists to St. Louis. Previously, Ha was the deputy director of programs and external affairs at the Yale University Art Gallery and director of White Columns gallery in New York.

“It is an incredible privilege to be selected to lead the List Center,” Ha said. “What excites me about the List is that the arts at MIT are rooted in experimentation, and the List excels at that mandate. My goal is to try to build on the List’s strong reputation while also expanding its role in the lives of students and the greater MIT community. Just as the MIT Museum explores the foundations and frontiers of science and technology, the List Center for the Visual Arts explores the foundations and frontiers of the visual arts, serving as a laboratory for forward thinking and experimentation in the art world.”

Ha also added, “I feel privileged to work with Leila Kinney, executive director of the [MIT] arts initiatives, who recently played a key role in organizing the successful FAST (Festival of Art, Science and Technology), which took place during MIT's 150th anniversary celebration last spring. And I look forward to working with all the communities at MIT to produce and promote meaningful arts activities across MIT and in the world.“
Back to Fine Arts Section Home