Pretty Woman the Movie as Musical

Hooker as Hoofer with a Heart of Gold 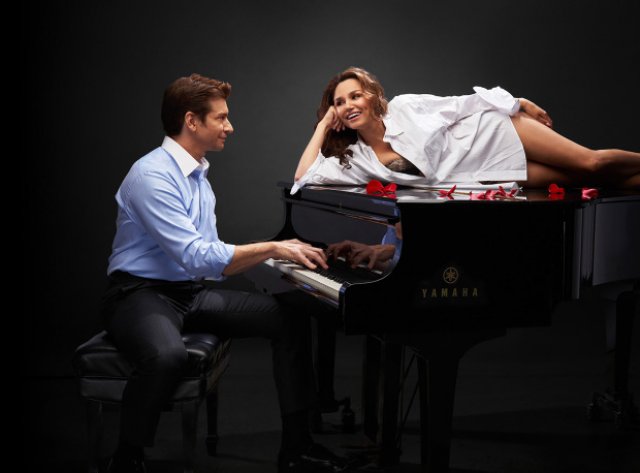 For a brief while, it seemed like a sure fire formula for Broadway musical success. Take a popular movie, perhaps one that appealed to women, add music and voila!  Sold out houses.

The formula has worked in the past. Think of Hairspray and The Producers. But more often than not it hasn’t worked; recently such well-loved films as Rocky and Groundhog Day couldn’t make it. Even Bronx Tale wasn’t a smash. The verdict is still out on Mean Girls.

The producers of Pretty Woman probably thought they had a sure fire hit. After all, the 1990 movie made Julia Roberts a major star and Richard Gere more of a star. It combines familiar elements: the hooker with a heart of gold, a Cinderella story, and the redemption of a man consumed by greed (think Scrooge).

But they forgot that there is a lot more to creating a hit musical: outstanding music and lyrics, a book that includes major elements of the movie but also does something more. The creative team must walk a fine line between giving audiences who loved the film what they expect and creating something unique and different.

It’s those things that are missing in the new musical which opened at the Nederlander Theatre recently.

The producers tried hard. Andy Karl looks a great deal like Richard Gere.  Samantha Banks is Julia Roberts down to the smile and the hair. Why must she be a brunette like Roberts? But though Karl is very talented and Banks tries hard, they are weak versions of the original.

So the result is a pale imitation of the film. If you loved, loved, loved the film you will enjoy the musical. If you found the movie entertaining once, or if your views have evolved to a more realistic view of streetwalkers and their lives, you will find much of this show problematic.

The role of Vivian’s friend, Kit – the older hooker who got her in the business and advises her seems to have been beefed up. The role, played by Orfeh has most of the rousing songs in the show.  Eric Anderson plays a narrator like character – at first call Happy Man, a sort of street person a la Hair style and later some other minor characters.

But when a supporting character seems the most interesting, as Anderson is, it reflects the problems in the show.

Jason Danieley is under used as the “heavy” in the show, playing Edward’s lawyer who is not happy with his change of heart and business practices. Danieley is a fine musical performer who has no songs except one ensemble number. He does a good job with the villain’s role, but it is a major waste of talent.

The production elements, set, costumes, lighting, sound design are professional but not exciting. At least one time the women in the ensemble, portraying sophisticated society types at a polo match look more like hookers than the streetwalkers do.

Director Jerry Mitchell, who also choreographed, doesn’t do anything exciting.

The basic problem with this show falls on book writers Garry Marshall (who directed the film) and J. F. Lawson (who wrote the film) for giving us a weak version of the film, rather than exploring the story more. The music and lyrics by Bryan Adams and Jim Vallance are not memorable either.

So it all comes down to how much did you love the film Petty Woman? That will determine how you feel about the musical.

Pretty Woman is at the Nederlander Theatre, 208 W. 41st St. Tickets are available through Ticketmaster.