I Feel So Good

The Life and Times of Big Bill Broonzy 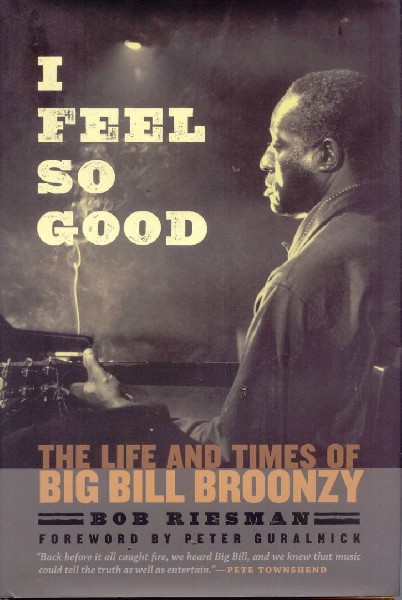 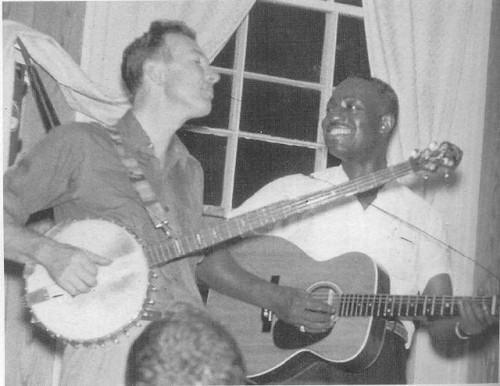 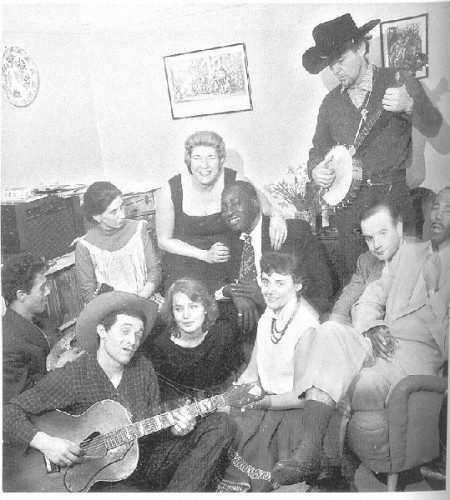 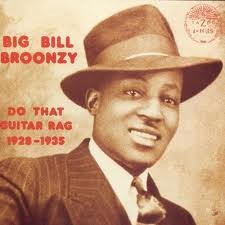 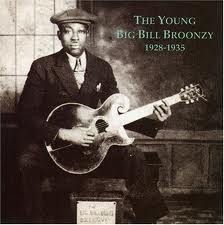 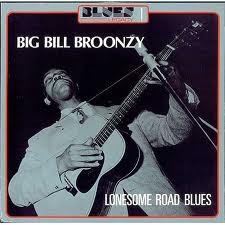 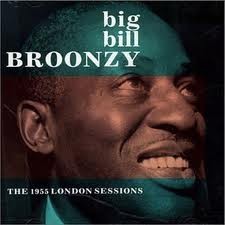 I Feel So Good

I Feel So Good
A Biography by Bob Riesman

The University of Chicago Press – 323 p

For devotees of the Blues, the evaluations of this book voiced in the foreword by genre sage, Peter Guralnick, and echoed in an appreciation by blues performer, Peter Townshend, voice my thoughts about this biography of Big Bill Broonzy, his life and his contributions to an iconic musical form.

Guralnick states “…Bob Riesman has dug hard and deep into a world and a community to which few outsiders have been granted interest. What is perhaps most remarkable about I Feel So Good is for all its revelations, for all its insistence for unearthing the plain, unvarnished truth, you come away feeling … so good.”  Guralnick also says, “This sharply etched portrait gives us a Big Bill Broonzy not so much larger-than-life as full of life … freed for the first time from the encumbrance of myth…”

Riesman tracks the life of William Lee Conley Broonzy through murky early years to his death in 1958. I can report without reservation that I came to the end of the book with an ungrudging affection and respect for Big Bill, his struggles, his skills and his foibles.

Without conscious intent, I presume, and without any obvious pretension, Bob Riesman accomplishes considerably more with this work. In simply relating the story of one man’s struggles to survive, physically, emotionally and economically within a social milieu not only contemptuous of him but openly antagonistic, Riesman takes our minds for a barefoot walk through dark delta mud and black asphalt streets. It is impossible to keep from bruising our mental toes on the barely buried skeletal framework of the early 20th century racist social order. While the author beats no drum, pleads no social or political agenda and points no fingers of blame, all is exposed in the no nonsense presentation of facts, describing the life and experiences of one man, a musician, in pursuit of the same security each of us seeks.

When subjected to a social order with tiers of authority, each with different criteria for acceptable accountability, one solution for survival is the creation of multiple personas. Being expected over a period of time to be consistent or keep track of all the details is asking rather much. Big Bill was blessed and in turn blessed us with a construct evolving over his life that continually embodies the truth of his reality while exchanging elements of detail, the way a novel in progress is constantly being tweaked to best express the author’s intent. It is, by the way, our reality as well, for though we play different roles, it is the same drama.

When we hurt, we moan. With joy, we shout. Eventually these expressions take forms which embody our pain and our pleasure in structures that allow us to share our experience. In the bubbling stewpot of creativity, a few amongst the many rise to the top and reap the larger rewards. Without denigrating their accomplishment, their success depends on a bevy of less noted artists who accompany and support the stars we acclaim. and who may rise and fall independently. Seldom noted are the great bulk of typically less talented artists who nevertheless provide the fertile soil from which the others spring, who experiment, risk and fail, yet en-masse bring to the genre the elements which the elite synthesize into the form allowing connection with the larger audience. Big Bill clearly grasped the value of constantly acknowledging and cultivating these sources and his practice of doing so is one of the constant themes Riesman brings to our attention.

The mystique of the Blues is so powerful that musicians once noted for accomplishment within the form become branded with the stigmata. Most so branded blues-men and blues-ladies are far more versatile musicians and perform a far wider repertoire. One need only listen to the incredible range of Big Bill Broonzy’s programs and recordings to know that while he was a primary Blues performer he was primarily a consummate showman, songster and entertainer.

With this volume, Riesman shows himself the consummate biographer and I look forward to what he produces next.