The Birds Updated for the Stage

Du Maurier to Hitchcock to McPherson 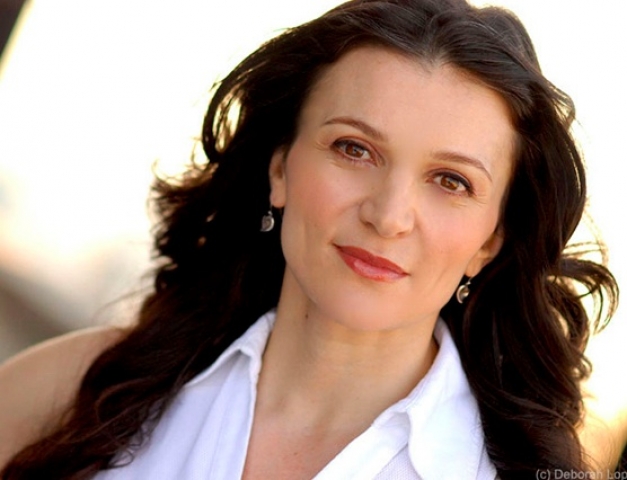 Antoinette LaVecchia, perfect timing in a difficult role, played on the border between real and imagined. 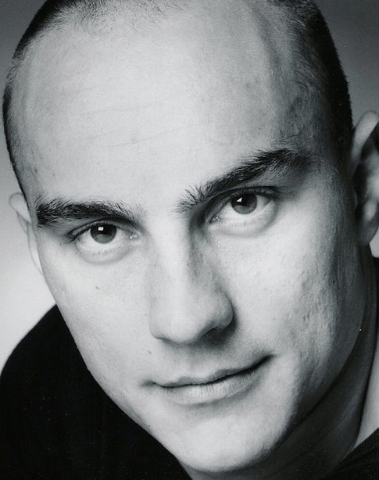 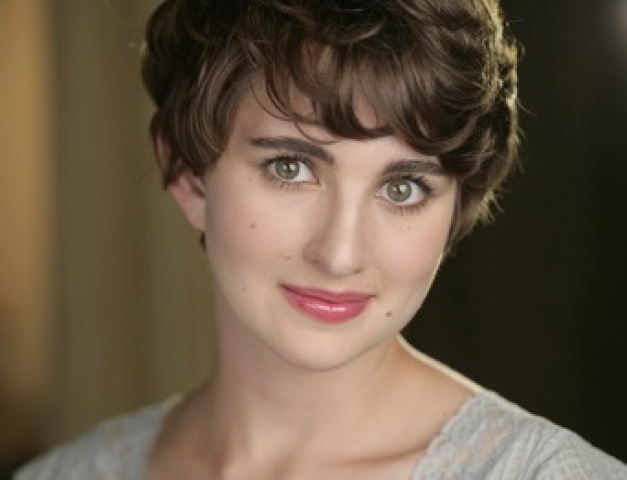 Mia Hutchinson Shaw is at once lovely and eerie

The Birds comes to the stage via a Daphne Du Maurier story on which Alfred Hitchcock's classic film of the same title was based. Now it provides the basis for playwright Conor McPherson's innovative stage play at 59E59th Street Theatres. McPherson has moved his story into a setting that is more reminiscent of Cormac McCarthy’s The Road than Du Maurier and Hitchcock.

The action of the play is limited to a claustrophobic abandoned house occupied by two strangers who have taken refuge from inexplicable bird attacks outside. The birds come and go with the tides. This may be the end of the world.

We quickly feel we are on The Road with Cormac McCarthy. Instead of moving across a dark, body-strewn landscaped, we are trapped inside a cabin. The characters want to get to St. Thomas, named for the doubting Saint who is known for verifying the Resurrection of Christ. Here the wished for pilgrimage may signify hope for what appears to be a bleak future.

Even the inside is vulnerable as the man, Nat, wields a defensive yet threatening hammer, waiting to close off another area of the home in the hope of surviving. These strangers, Nat and Diane, go out from time to time in search of food and other resources. Stephan Dzeparosky directs to keep a balance between the real and the symbolic.

When another person, Julia, arrives, she is welcomed. Mia Hutchinson-Shaw is at once fragile and fearsome.  She stalks, talks, quotes, and seduces all at once.

As Julia she often quotes Ecclesiastes in which all human life is declared meaningless. The translation of the Greek word is gatherer, and in the cabin, we have a gathering.

Diane tells Julia to turn off the tape player because battery power must be preserved. Julia has a mysterious source for food and candles, but she can’t remember where it is. In this neverland, everything is pared down, yet nothing is simple. Nat’s birthday pound cake is served with onions, labeled pears.

Set in a small stage area, projections dramatically cover one wall with bird attacks. At other times, Clyfford Still-like strokes drip down in projections. Light is used to create a sense of ominous darkness and fear.

Antoinette LaVecchia gives a down-to-earth and perfectly-timed performance as Diane, who finds herself caring for Nat, a man we meet after he has slept for two days. He is nude and disoriented. Tony Naumovski moves marvelously to suggest at once threat and questions. His voice is smooth and almost cold in its disorientation. It is difficult to take your eyes off his mobile facial expressions, which return to a robotic quiet from time to time. He emanates a confused and doomed feeling.

Yet even as symbolic air Nat remains very much in character. LaVecchia always seems real, and Julia more a symbol of the future, particularly her relationship to eggs and hatching.

Discomfort is created both within the context of character and the mood of the set.   That discomfort intrigues is to the credit of this important playwright and talented cast.