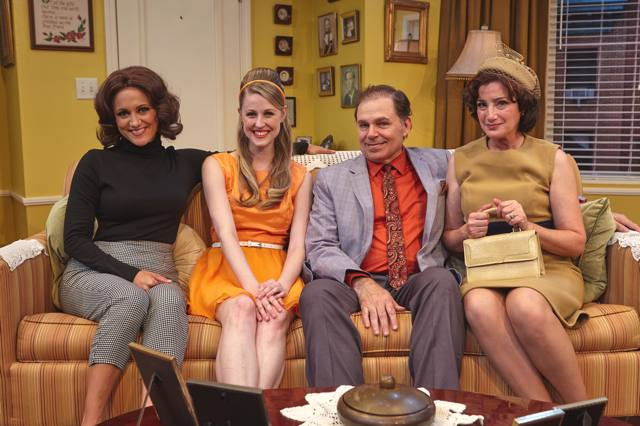 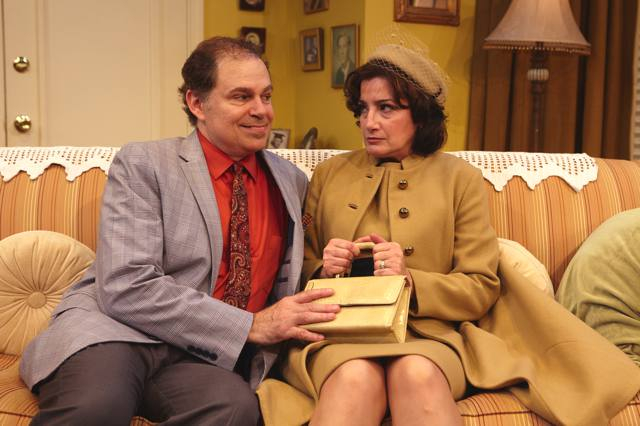 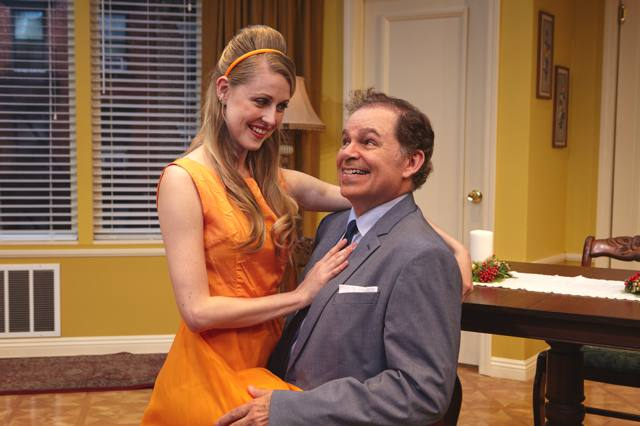 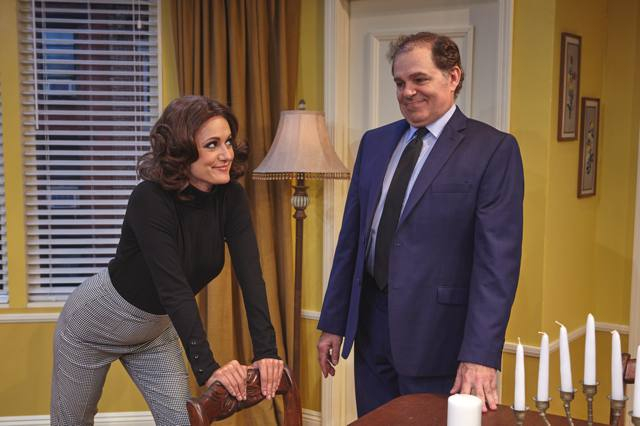 If only it were possible to roll back time to the 1960s, 1970s and ‘80s when America’s favorite and funniest playwright Neil Simon was knocking them dead with his prodigious string of winning comedies.

No one had his gift and talent for writing gut-busting, laugh-out-loud comedy plays. He was simply the best! Simon was referred to as the ‘King of Comedy’ and deservedly so. Not before nor since has a playwright had three smash hit plays running simultaneously in the same season on Broadway.

He caught the mood of the country at just the right time creating characters that the average person could relate to, laugh with, and enjoy the plot situations he created. In short, he became the people’s comedy playwright despite the fact that his plays were very New York centric. Simon connected with both working and middle class families and individuals across America and beyond. His success grew because he understood the American Dream, its quirks, warts and all, plus the vicissitudes of our journey through the Alpha and the Omega that all human beings share. Simon leavened those rides by employing comedy, the one element that takes the sting out of life’s heartaches and loves lost.

North Coast Repertory Theatre (NCRT) artistic director David Ellenstein’s selection of “The Last of the Red Hot Lovers”, is a definite winner in kicking off its 36th season. It’s one of Simon’s best comedies. Deftly directed by Christopher Williams, the four person cast takes to this play like ducks to water.

The story in short, centers on nebbish-like, twenty-three year married middle-age seafood restauranteur Barney Cashman (a terrific Phil Johnson) who is worried that the sexual revolution of the 1960’s is passing him by before he can join its ranks. In trying to understand the Barney’s of this world, perhaps, a little Yiddish humor will help. Do you know the difference between a Schlimazel and a Schlemiel? The answer is, if a waiter in a restaurant when serving a bowl of soup accidentally spills the soup onto his customer’s lap, the waiter is the Schlimazel and the unfortunate customer is the Schlemiel. Our Barney Cashman has been a Schlemiel most his life. Johnson’s impeccable timing in executing his double-takes throughout the play is worth the price of admission alone. It’s a star turn worth catching.

Assisting him in his hilarious ill-fated comedy quest are: Katie Karel as Elaine Navazio, a sexpot who likes cigarettes, whiskey, and other women’s husbands in that order. When Karel turns those seductive eyes and that smoldering stare in Barney’s direction, we all know he’s in big trouble. And so does Barney. Elaine is way out of his marital infidelity league.

Noelle Marion as youthful, bubble-headed Bobbi Michele, is an actress friend who Barney later discovers is a pot-smoking, scatterbrained, flower child. Although she would be a tasty morsel for his dalliance, Barney feels Bobbi may be living just a tad too far in outer space for him to handle.

Sandy Campbell as Jeannette Fisher, his wife’s best friend and a strong moralist, is a formidable and reluctant candidate for an affair. But, to Barney hope springs eternal. The Jeannette character serves as Neil Simon seeking moral equivalence for placing his characters in questionable situations, but they’re all so darn appealing and funny in their moments that it’s difficult to cast aspersions. Remember the play takes place in the 60’s. Our society has changed big time over 48 years when it comes to illicit affairs of the heart.

Director Chris Williams is the person responsible for sorting out of all this on stage sexual innuendo interplay, and he does it with style, and elan. The comedy just flows along and is seamless in its execution and is chock full of nice directorial touches. Of course, the cast and director Williams can thank the brilliance of playwright Neil Simon and his scintillating dialogue and zingers that allow for all the comedy magic and insights that takes place right from the get-go.

The technical team elements are always first-rate at NCRT and this production is no exception. The ‘dynamic duo’ of Scenic Designer Marty Burnett and Lighting Designer Matthew Novotny deliver a set that any audience member could easily move right into and feel at home.

The costumes designed by Elisa Benzoni fit the characters to a tee. From Barney’s suits that give him the harried look of an unmade bed to the femme-fatale look of Elaine’s predatory character, to Bobbi’s youthful mini-skirts, to the ‘sensible’ Jeannette, a middle-age woman dressed in a tailored outfit sporting a pill-box hat, who clutches onto her purse as if was a life preserver; are all spot-on. Peter Herman’s wig designs are a plus, as are the sound designs of Aaron Rumley, along with the props design of Andrea Gutierrez. Cindy Rumley is the Stage Manager making sure that everything goes as it should.

“The Last of the Red Hot Lovers”, is a delightful comedy that should not be missed by audiences of North Coast Rep Theatre. The production has already been extended one week to accommodate the demand for tickets. The play now runs through October 8, 2017, in Solana Beach, CA.