Splendor In The Fresh Grass 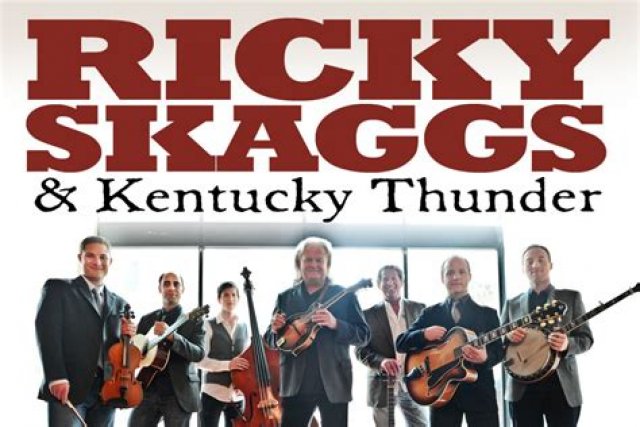 After experiencing an exceptional and lengthy festival on Saturday with thirteen hours of entertainment, Sunday seemed anticlimactic with only nine hours of music.

Sunday was awards day, with the Fresh Grass Awards Winners announced at a heartwarming ceremony on the stage at Joe’s Field. It is clear that the Irish are akin to the fiddle.

There was also the Fresh Grass banjo and band awards that took center stage. Many of the awards enjoy rewards of cash, a recording contact with Compass records and the opportunity to perform in Joe’s Field for the 2019 version of the Fresh Grass Festival.

Speaking of the Irish, a Celtic band, Altan, performed Gaelic numbers for the crowd at Courtyard D. The band leader, Mairead Ni Mhaonaigh and her band from County Donegal played songs that were primarily influenced by traditional Irish songs from Donegal. The band formed in 1987. They were signed by Virgin records in 1994 and have collaborated with Dolly Parton, Bonnie Rait, Alison Krauss, The Chieftains and Enya in recent years. Their music reminds me of the countless nights we spent in pubs in Donegal, drinking Guinness and listening to entertainers whose first language is Gaelic.

Many winners from the 2017 Fresh Grass awards performed on one of the three stages. To note was The Brother Brothers, Keith Little and Molly Tuttle and I’m With Her.

Grammy winner Alison Brown and her husband Garry West, founders of Compass records, performed with friends and new acquaintances. The banjo of Alison Brown led the all star cast of previous days performers.

Mass MoCA provides a unique setting that plays well with this kind of festival. Artists mingle with the crowd. Artists teach music sessions and artists play in the museum hallways. Each year the food vendors grow, as well as the beer concessions.

All good things must come to an end. In this case, the festival ended with one of the heavyweights of the festival, Ricky Skaggs and Kentucky Thunder. Band leader, Ricky Skaggs, plays mandolin and is the lead vocalist.

Ricky Skaggs and Kentucky Thunder are winners of seven Grammy Awards and multiple recipient of the Instrumental Group of the Year award from the International Bluegrass Association.The band consists of many members of bands who have won numerous wards. Standouts included Mike Barrett on fiddle and Russell Carson on banjo.

Let me be the first to remind you that the 2019 version of the Fresh Grass Festival takes place on Friday, September 20th and ends on Sunday, September 22nd.