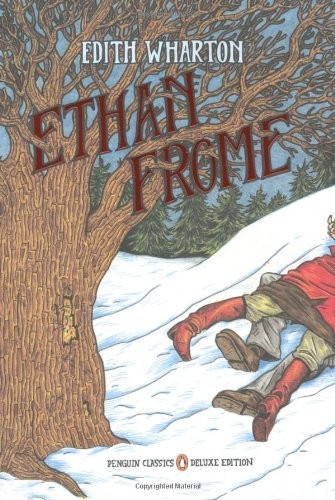 Edith Wharton set her novel in the Berkshires. 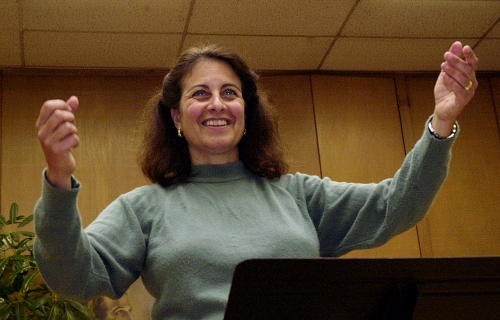 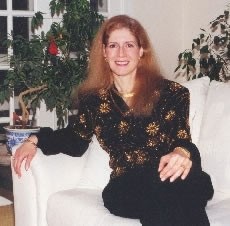 There will be a Lecture/Demonstration October 6, 2012- 4 pm. on the Ethan Frome opera  presented by The Mount, Edith Wharton Estate & Gardens at 2 Plunkett Street, Lenox, Massachusetts.

Caryn Block, composer, is an accomplished flutist, conductor, music director and writer, whose music has been performed both regionally and nationally. She has been the recipient of numerous grants, commissions, fellowships and awards for her compositions, among them: New York State Council of the Arts “Meet the Composer” grant, the Alexander Gretchaninoff Prizes in Composition, and the Ada Arens Morawetz Prize in Composition. She currently resides in the Philadelphia area and is the musical director of the Encore Chamber Players..

The Cantilena Chamber Choir, one of the Berkshire region’s leading a cappella groups, will present a concert version of scenes from award-winning composer Caryn Block’s new opera Ethan Frome, conducted by Andrea Goodman. The music will include select choral scenes drawn from the three act opera and dramatic arias, duets and trios for the principal characters in Wharton’s tragic love story based in the Berkshire region.

Also on the program will be performances of Gilded Age music by Edward MacDowell, Stephen Foster and more, to be sung in combination with original Gilded Age recordings on Edison and Victrola phonograph records of performances by leading singers of the day, Alma Gluck and Thomas Chalmers. These recordings are provided by music specialist Wally Stock and will be played on turn of the century phonograph machines. One of the works, Carry Me back to Old Virginny, will have the solo sung by Ms. Gluck on a 1916 recording and then the chorus part by Cantilena. It was the first recording ever to sell 1,000,000 copies.

A self-taught piano player with an interest in the music of the Gilded Age, Wally Stock of Brainard, NY, amassed a collection of vintage phonograph records. In a recent talk at Lenox’s Ventfort Hall, he played selections from these recordings for the audience. For the concert he will play the recordings on both the Edison machine and the Victrola, operated through the use of a spring wound by hand.

Another gem on the program is the Gloria from “Mozart’s Twelfth Mass’, a work actually composed by Wenzel Muller in the early 19th century, but passed off for decades as a work by Mozart to reap the benefits of a large number of copies sold under his name!

The Cantilena Choir, now in its ninth season, received Choral Arts New England’s Alfred Nash Patterson Award in 2011 for programming a unique concert at The Berkshire Museum. Andrea Goodman, the founder and director of the choir, also serves as the Music Director for the annual summer Saratoga Choral Festival in Saratoga Springs, New York.

Coaching Weekend in the Berkshires takes place October 6, 7, and 8. A step back in time, relive the Gilded Age of sport coaching and see the coaches as they travel to historic sites in Lenox and Stockbridge. For information visit www.berkshirecoachingweekend.com