BTG Production Transfers With a Wallop 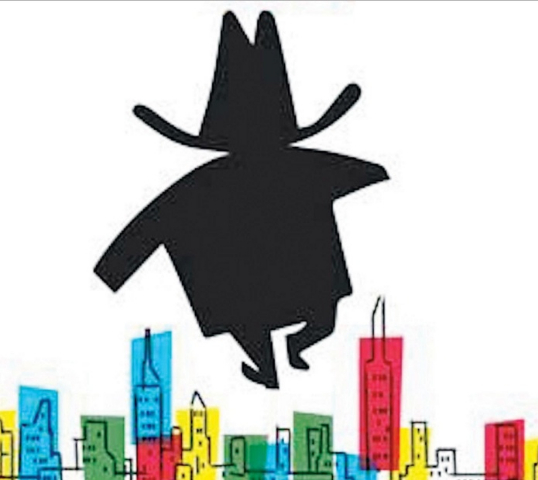 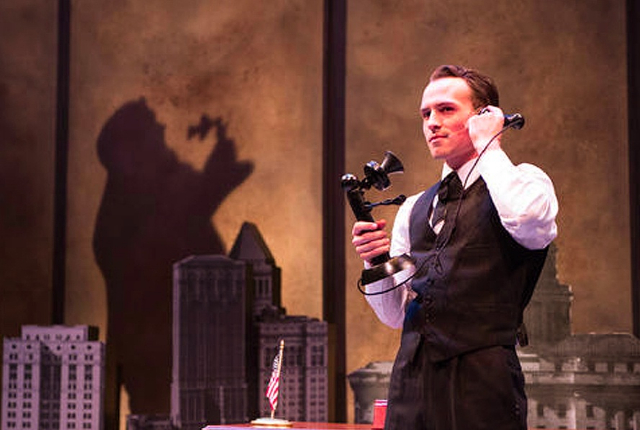 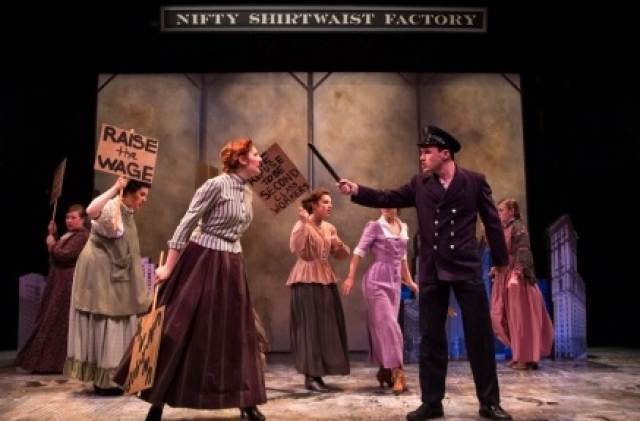 Young members of the Berkshire Stage Theater are the superb cast in Fiorello. Margaret Hamilton, the witch in the classic Wizard of Oz, left her convertible for actors like this to use when she retired. Let's hope it's still available.

The Betrkshire Theatre Group production of the vintage musical Fiorello has transferred to New York with the same cast.  Austin Lombardi has mastered the title role. He's very much cock-of-the-roost, but loving and extremely upright.

Chelsea Cree Groen brilliantly sings her way through the show as she pickets, marries a cop, gets caught up in corruption, and tells all.  She has a sprightly step, can sing a phrase ten times, each one with a different twist, and make her man feel good.

Fiorella's first and second wives are sung by women with lovely voices. Rebecca Brudner as Thea, who Fiorello marries first, has a rich vibrato in her voice as she sings of coming to love the committed lawyer.  Marie interpreted by Katie Birenboim, is a more complex role.  As she waits for fifteen years to capture the man she loves, she helps us feel her hurt while maintaining her dignity.

It is director Bob Moss who miraculously transforms a big Broadway musical to a small stage and a delightfully intimate setting.  Moving steps are delivered uniformly but they are simple and exaggerated at once.  You never sense the stage is crowded.  In fact, it is as packed as the musical.

The cast moves props on and off stage as they sing and dance.  The beat of Poker and Politics is perfectly formed by tapping feet and moving arms.  Over and over, the subtle but clear forms move seamlessly with the show.  They never crowd.

This exuberant troupe delivers the songs and the story with zest and joy.  It is a  wonderful evening of theater.