The Great Kathleen Chalfont in a Commanding Performance. 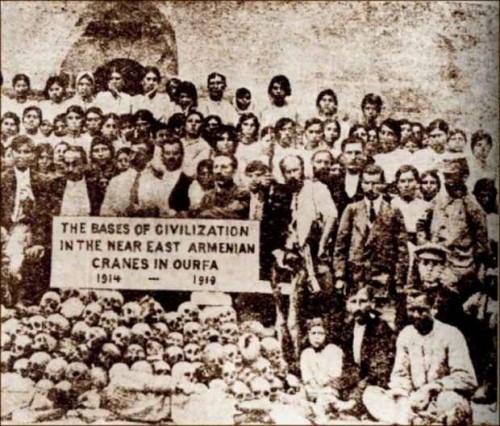 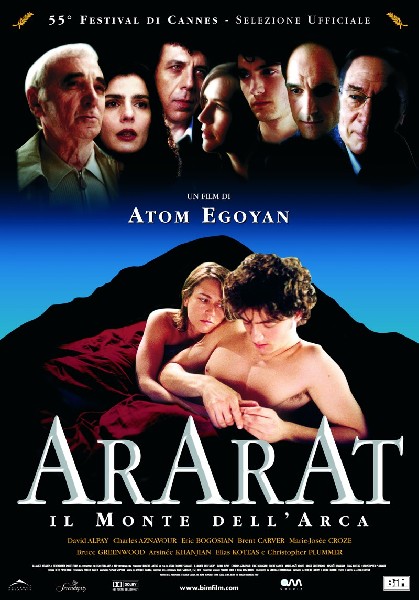 A dramatic film on the same subject.


Red Dog Howls is about expiation.  An Armenian family has taken three generations to incorporate the horrors of the Armenian genocide. The spotlight focuses on this horrific event, even more blatantly cruel than the Nazi deportations and gas chambers.

Kathleen Chalfont has been attached to the role of Rose in the Alexander Dinelaris' play since its first reading in New York five years ago.  Her performance is front and center and you can't take your eyes off this compelling actress.  Each beat is perfect, her movements match the moment.  So too her pauses and her silences.  She is indescribable as she always has been, memorably in Angels in America and Wit. Ken Ros Schmoll directs to put Chalfont's gifts on full display.

The backstory is the front story, in part because it drives the present characters, a young husband given solid shape by Narcisco and his wife, the light and charming Florencia Lozano.  Preparing for the birth of their first child, Lozano announces that the baby will not be called Gertrude unless she is born a librarian.  Schmoll highlights humor wherever he finds it in the dark arc of the drama.

The front story takes place in the back of the stage. At the center is Rose's apartment in Washington Heights.  For Michael, his home and his grandmother’s interface seamlessly.  The set designed by Marsha Ginsberg has no walls separating spaces and perfectly captures the flow. Subtly reminding us that ghosts can be ever present, Tyler Micoleau's lighting casts suggestive shadows against the floors and walls.

Armenian stories have not gone untold.  Non-fiction books and documentary films are available on the subject. Jeffrey Eugenides’ great Middlesex begins with the consequences of the genocide.   The playwright points to William Saroyan, an Armenian from Fresno, California. Another comic relief moment which director Schmoll captures.

Popular culture offers Atom Egoyan’s dramatic film, Ararat.  Ararat contains a film within a film, much as this play offers a story within a story.  Egoyan also uses the technique of containing the past and present in different characters.  In Red Dog Howls Michael does not know his full past and his grandmother does, although she has committed a crime so awful she cannot speak it.

When Michael’s present life is lit, and hers in darkness, Chalfont still commands attention as she moves a tray table and cleans up pieces which have fallen to the floor.

This woman is strong, physically and in every other way. Taking on a Rosie the Riveter posture on a side table, she challenges her grandson to arm wrestle. He cannot pin her arm.  So he sets out to strengthen himself, although he only intuitively knows why.

Rose is fattening Michael up for the kill.  Chalfont never leaves us to wonder why. Pushing food seems completely within her character.  She cooks, she serves.  She is ninety-one but we are told (and so it appears) she looks sixty-five.

As the playwright turns to forgiveness as redemption, the play’s center falls apart. Rose’s crime, as finally articulated, is not a "Sophie's choice."  Without revealing the plot surprises, the play is about parental choice under pressure.  The problem in Red Dog Howls is that what this choice involves is not at all clear.  In "Sophie’s Choice", a mother must choose between her two children.   Here the only choice she makes is to save a child she can save.  The correct moral choice.

As Michael too commits a terrible crime, a crime he announced at the play's start, self-forgiveness gives him the courage to go on.   The action around both crimes is not thought through and too compressed.

Chalfont's performance, incorporating every step and every breath of Rose, is a thrilling evening of theater.