Joseph Keckler to Die for at Opera Philadelphia

Making the Case for Death 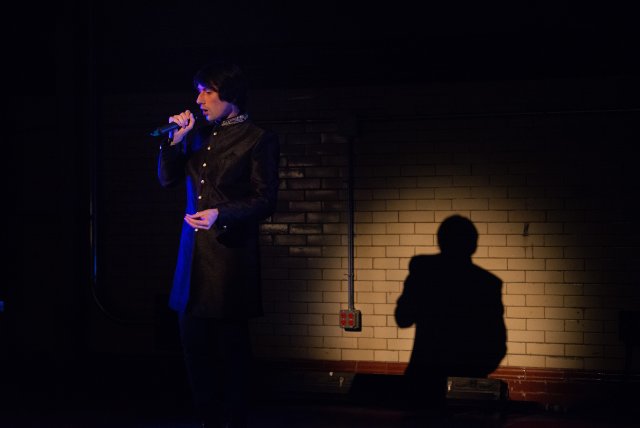 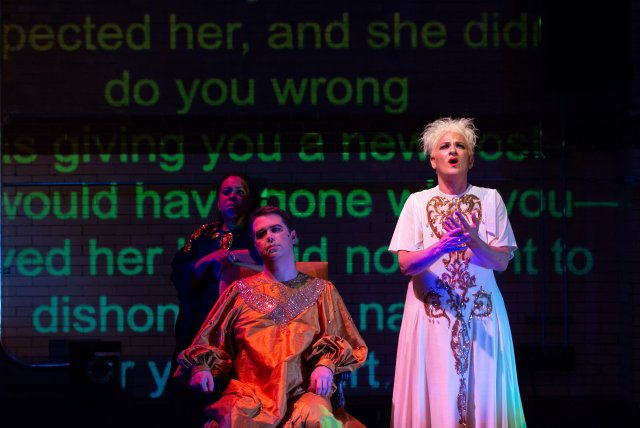 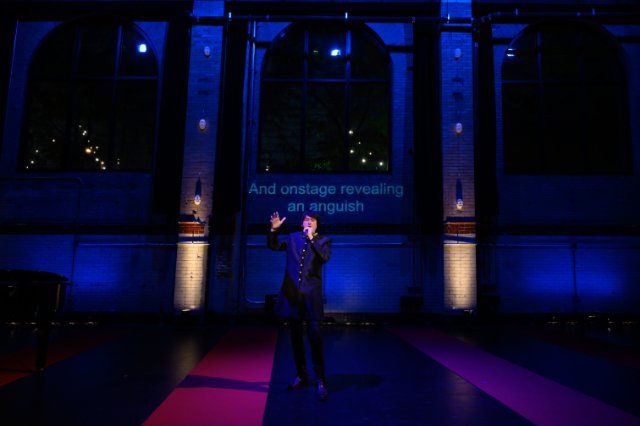 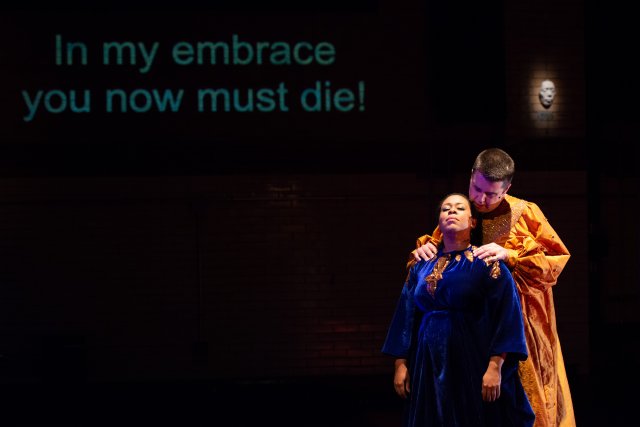 Veronica Chapman-Smith and Augustine Mercante in Let Me Die 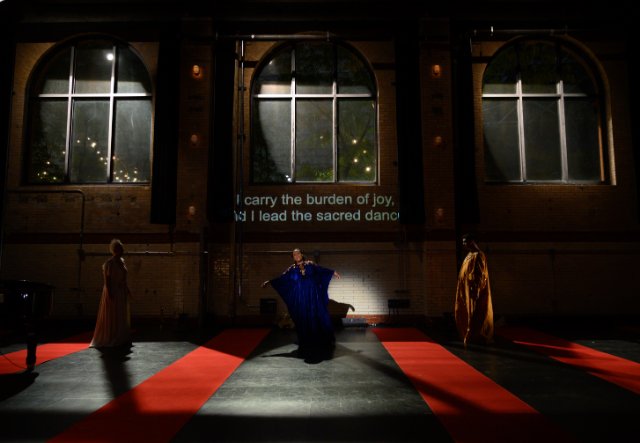 Joseph Keckler at the Fringe Arts Theater in Let Me Die

Joseph Keckler takes on singing and opera with a unique flare for the dramatic, for humor and deep delve.  He is a masterful monologuist.  In Let Me Die, he goes to the center of the operatic volcano, the death song.  Here divas have been challenged since Monteverdi to blast out their pain in dying with vocal chords wide open and lungs at full mast.  Yet they are fading away.  Neither singer nor composer has ever been disturbed by the odd idea that someone is going to a breathless state with lungs belting.  Writers often smile as Aida sings her final aria, buried in an airless tomb with her lover Raaames, until death do them part.  It may not, because they can still sing.

Keckler has a subtle bombast, admitting to piracy and creating his own death song, death by cigarette and cigar.  He starts by reminding us of Lucretia Borgia’s poisoning of six men, including her son.  She dies too, so we get seven deaths at the end.  The composer Donizetti cut many of the most elaborate decorations in the vocal line because he feared a dying woman singing them might not be credible.  In Don Carlo, Carlo may not die but simply goes on to another cloistered world, whatever that means. Manon in the arms of Des Grieux and near delirium, relives her former happiness.  Des Grieux tells her he can bring the past to life again, but she knows it is too late.  Singing, “This is the story of Manon Lescaut," she dies.

Keckler notes that the body double for Tosca has a five second role, to leap to her death from a parapet. The actor is seldom credited for this crucial moment.

Let Me Die, from Purcell’s Dido and Aeneas, gives title to this piece. In a shocking take, Keckler sings the aria as a man dying of AIDs would.  There is panic in each note.  Breath is fading. If these arias were sung realistically, they might not have their secure place in the canon.  Singers do not try to make death real on opera house stages. Instead they attempt signature moments in death scenes.

In Act II of the piece, we have wonderfully dramatized final scenes sung by Augustine Mercante, Natalie Levin and Veronica Chapman-Smith.  These offer a tribute to the death scene, but they are missing the central character.  Keckler has died and only dreams now of these glorious scenes.  Perhaps in future mountings of this delightful show he will stay with us longer.