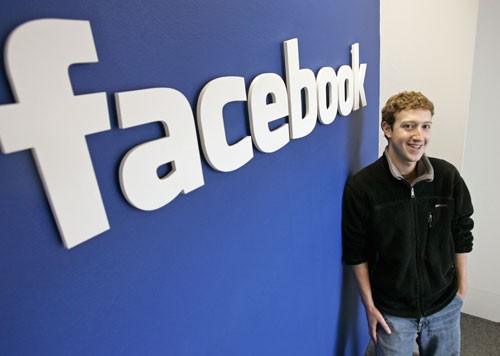 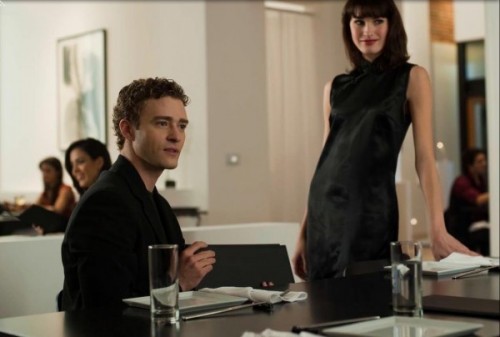 You don't have to love Justin Timberlake to love "The Social Network," but he certainly is not hard to watch. 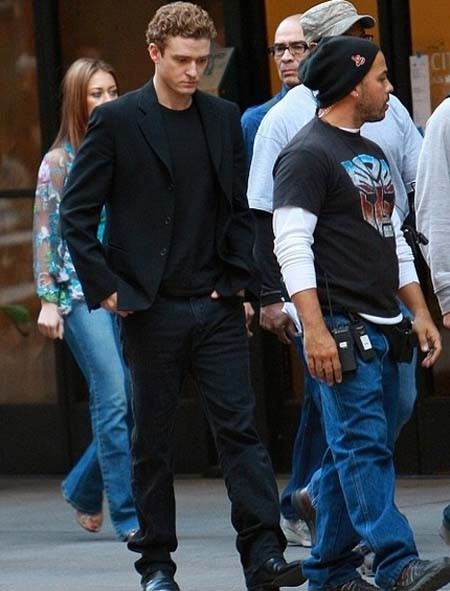 Timberlake is not very nice in the film. But if you think he takes advantage of Zuckerberg and Eduardo, wait till the end.


The Social Network opens on October 1, and the press is already distorting its story.  This is not about Mark Zuckerberg, founder of Facebook, an awful man who is talented.  Rather the film is about a brilliant young man who lacks social skills.  A complex character, Zuckerberg has real feelings for his best friend, Eduardo Saverin.

The spirit in which Zuckerberg created Facebook, a site that now reaches over 500,000,000 people, is exactly the spirit in which the internet itself was developed.  A new transmitting and connecting method arose and people welcomed it across the world.  It is ironic that Zuckerberg, who has problems with social contact, built a website that allowed so many people to explore a wonderful new way to be social.

On his own Facebook page Zuckerberg lists his personal interests as "openness, making things that help people connect and share what's important to them, revolutions, information flow, minimalism."  At Exeter, which he attended for his junior and senior high school years, he obsessively studied Latin.  A residue of his studies is a wink in the film when the Winklevoss twins are mistakenly referred to as Winklevosses and Mark quickly rerorts, Winklevi.  (Or vae, Mark?)

Pop up ads were not on the minds of the creators of  Facebook.  A generous and open sharing prompted easy availability of information.  Zuckerberg clearly comes out of this tradition.

Aaron Sorkin, the screenwriter, in a post screening dialogue, said that when they sent the script of the film to Facebook for comment, all of the criticisms had to do with the concept of ‘hacking.’  Zuckerberg sees himself as a ‘hacker’ and says hacking isn’t about ‘breaking and entering', but rather about being “unafraid to break things in order to make them better.”

Making things better is very much on Zuckerberg’s mind today.  While the Mayor of Newark and the governor of New Jersey may be the only two politicians ready to take Zuckerberg’s hundred million dollars at this time, don’t be fooled by the donation.  It may be good PR as the film is released to good reviews in which Zuckerberg gets a bad rap, but Zuckerberg is not simply an IT genius without conscience.

A joke is made early in the film about Zuckerberg being ‘entre’ but not much ‘preneur’.  Clearly Zuckerberg is at once a solo preneur of the’ me, myself and I’ crowd, and ‘social venture’ preneur, who is making a difference.  He started as a ‘micro’ preneur and become a ‘macro’ one.

Like many early internet entrepreneurs,  Zuckerberg was interested in connectivity. The film suggests that real life connectivity is a problem for Zuckerberg, but it does not go on to say that Facebook is the only way he can connect.  Faced with the problem of financing his website, called 'The' Facebook before Sean Parker, the co-founder of Napster, tells him to drop the 'The,'  Zuckerberg’s original partner insists that advertising is the only way to go.

Zuckerberg opposed this path.  Advertising is not cool.  People who use the site, only college students in the rollout, would be offended by pop-ups.  Meeting Parker, Zuckerberg finds a soulmate, a man who ‘gets’ his vision.  The numbers, says Parker, are what will drive investors to come up with big bucks.  A billion dollars is the first figure mentioned.

Parker wisely recommends that Zuckerberg take a meeting with a potential angel in his pajamas and bathrobe and explain to the overdressed money men that he had gotten up late that morning.  The more you tell them they can’t have you, Parker implies, the more anxious they will be to throw money your way.  Parker turns out to be right.

The film, directed by David Fincher, is terrific.  The script by Aaron Sorkin, whose “West Wing” was mentioned as a favorite by Zuckerberg on his Facebook page, is an even-handed portrayal of four young men claiming Facebook as their intellectual property.  Zuckerberg, of course.  Twins, members of Harvard’s most prestigious club, Porcellian, (Zuckerberg is allowed into the front hall where he is given a take-out sandwich as lunch, but can’t get over the threshold), and Zuckerberg’s best and only friend, a young man who is a financial genius, but whose business plan offends Zuckerberg because it is driven by advertising.

Screenwriter Sorkin points out that no member of this group is entirely right, or wrong.  The financial genius, who sues Zuckerberg, would have lost his case on the merits, but received mega millions because Facebook could not survive the leak of their fight.  Muffling money.  The twins also sue and on the same grounds win $65 million.  Sorkin remarks that this figure would never have been disclosed if the law firm representing the twins had not bragged about the large settlement in their end of the year summary.  Pop ups in the form of emails keep us all informed about everything.

Walking out of a screening beside Jesse Eisenberg, who brilliantly portrays Zuckerberg, we discuss a question from the floor in Q&A about Asperger’s syndrome.  Labels in the mental health field are always suspect.  Eisenberg, Sorkin and other members of the cast do not use them.  But we agree that Zuckerberg is a wildly brilliant young man who is awkward.  He is not unsympathetic.  Nor is he evil.

Someone may have convinced Zuckerberg that this gift to the Newark schools would provide a parallel story at a time when his character is being assailed widely.  Rather than cynically pointing to the time coincidences, I prefer to see what I saw up on the screen.  A young man curiously uninterested in money who has accidentally extended his sense about connectivity to his pocketbook and is willing to share the gelt.

Justin Timberlake as Parker, Arnie Hammer in the challenging portrayal of both twins, assisted by body double Josh Pence, and the new Spiderman, Andrew Garfield, all add immeasureably to the pleasure and interest of this film.  I was dragged onto Facebok by my not so young high school roommate.  I don’t use my Wall much.  Perhaps only a woman old enough to be Zuckerberg’s mother may feel my maternal protectiveness toward him.