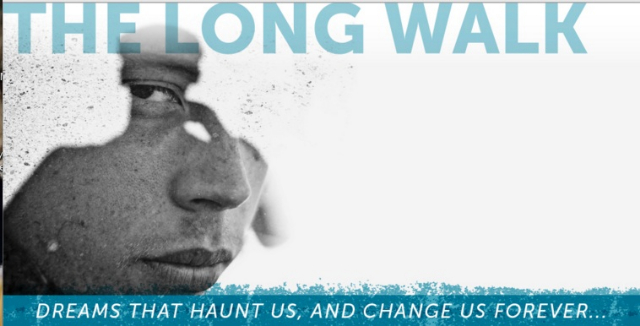 A new opera developed by the American Lyric Theater 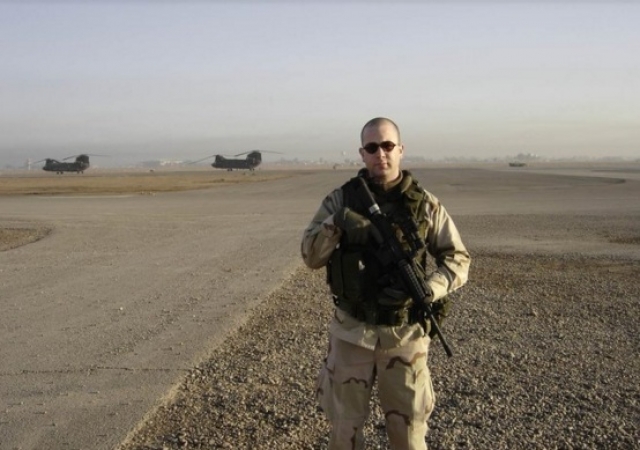 Brian Castner, author of the book that underlies the opera, The Long Walk 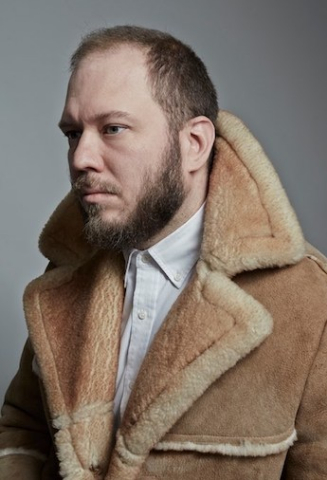 Royce Vavreck, librettist of Breaking the Waves and a highly successful graduate of the Composer Librettists Developmnet Program.

American Lyric Theater was founded in 2005 to create new operas for new audiences by serving as an incubator to mentor emerging composers and librettists, and collaborating with producing opera companies to foster the production of new works.

Lawrence Edelson, a former tenor and active stage director, observed that there were many new operas being produced, but was concerned about the quality of what he was seeing on stage, and wondered how best to strengthen the environment for the creation of new operas. The answer, he felt, was in training the next generation of operatic writers.

New works are springing up all over the country, and ALT and its Composer Librettist Development Program (CLDP) has trained and launched the careers of many of this generations' composers and librettists.  The CLDP is the closest thing that exists to a master's degree in writing opera – as no such degree program exists at any school in the United States. Mentors are gathered from all areas of opera creation and production.  They work over multiple years with the CLPD resident artists to build skills that are specific to the creation of opera, and to help them realize ideas they are incubating.

The CLDP is now celebrating its 10th anniversary.  This special program is a prequel to a composer and librettist sitting down together to create an opera – as it focuses on the skills necessary to write an opera before embarking on a full-length work.  It is a study of the form from the perspective of all its facets, with equal emphasis placed on the art of the librettist as that of the composer.  Many opera companies have programs that train singers, San Francisco’s Merola and the Lyric Opera of Chicago’s Ryan come immediately to mind.  ALT’s program, the most intensive of its kind in the country, has served as a model for training operatic writers. Since the CLDP was launched in 2007, other companies have followed suit. Now, Opera Philadelphia has a composer-in-residence program, and Washington National Opera is making a significant investment in new works through their American Opera Initiative. But the CLDP remains the only full-time, multi-year program to address writing opera’s many parts at once. Entering the CLDP, a specialist like the composer is exposed in depth to the uniquely collaborative nature of opera, and the way in which their work intersects with that of a librettist and the dramaturg.

During the first year of the CLDP, a group of emerging opera composers and librettist from diverse backgrounds (Edelson intentionally brings together a multi-generational, multi-racial cohort each season) gather for a year long seminar taught be mentors from the opera world. Conductors, composers, librettists, directors, dramaturgs, and singers all come to share their experience and help talent new to the form shape their ideas and bring them to life.

Edelson notes that opera is blooming in our country.  Among the reasons for this is the infusion of new operas into the repertoire that audiences find relevant.  But at the root of this blossoming are gifted artists from diverse backgrounds who are bringing their personal experience and unique perspectives to the opera stage.

Lorene Cary, an establish novelist and emerging opera librettist is one of the new CLDP Resident Artists featured at ALT’s season opening event, “The New Crew.” Cary created the after-school program that provided grist for the new opera We Shall Not Be Moved, which recently premiered in Philadelphia and will be performed at the Apollo Theater in Harlem, but she has never written a libretto. The opportunity to work intensively with some of the leading artists in the field attracted her to the CLDP. As she read from her works at the New Crew event at the National Opera Center, you admired the pungent word selection and the beauty of her sequencing.  Reading from her novels, her poetic and narrative talents are clear.

In fact, each of the participants in this year’s program shows great potential to contribute to opera in unique ways.  Another new resident artist, composer Andy Teirstein, has had an eclectic career that has included performing as a musical clown with a Mexican circus, and collecting traditional music in Romania and Bulgaria – an intriguing combination to serve as a jumping off point for a composer of opera.  Julian Crouch, a renowned designer and director whose work with puppetry was featured in the Met’s production of Philip Glass’ Satyagraha, also writes poetry.  At the New Crew event, he read some of his poetry and discussed his previous work in opera in other capacities.  He is magnificently primed to produce a libretto, aided by CLDP’s mentors and other associates.

This year, ALT has introduced a new apprenticeship for an opera dramaturg into the proven CLDP curriculum. At the New Crew event, Cori Ellison described the role of a dramaturg as both as the handmaiden to the development of an opera, and a facilitator for relationships between the various collaborators on a project, and between creative artists and an opera company. Antigoni Gaitana joins ALT as the first Dramaturg Apprentice this season.

Edelson discusses one of the Program’s most successful collaborations, between the composer Jeremy Howard Beck and librettist Stephanie Fleischmann, who met as Resident Artists. After their first year of training in the CLDP, Edelson felt they had the creative spark and potential to create a compelling full-length work, and commissioned them to write their first full-length opera. They chose to develop Brian Castner’s book, The Long a Walk: A Story of War and the Life that Follows.  ALT commissioned The Long Walk, which premiered to great critical acclaim at Opera Saratoga in 2015, followed by a second production at Utah Opera this year. Pittsburgh Opera presents the third production of The Long Walk in January 2018.

Another success story from the CLDP is librettist Royce Varvek, a graduate of the program.  Vavrek is among the most exiting writers in opera today, working with a wide variety of composers on a dizzying array of projects. ALT co-commissioned JFK with Fort Worth Opera, with a libretto by Vavrek and score by David T. Little; and his second opera composed with Missy Mazzoli, Breaking the Waves, won the prize for best new opera from the Music Critics Association of America, hailed as “the most original, most harrowing and most moving opera of the year.

Who knows what will next emerge from the CLDP and its alumni?   It is certain to be exciting.