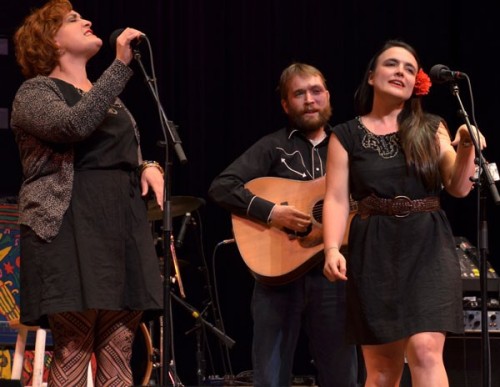 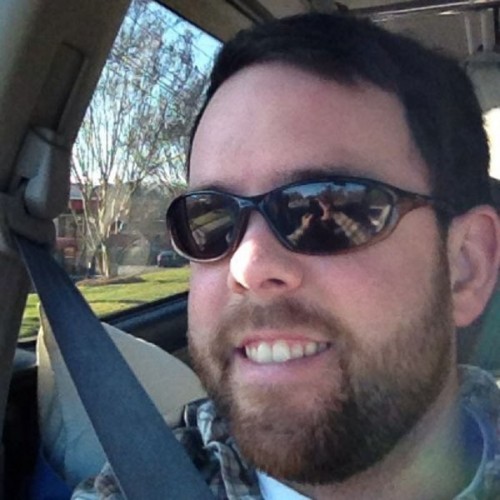 Bassist on the move - P. J. George now with the Sweetback Sisters. 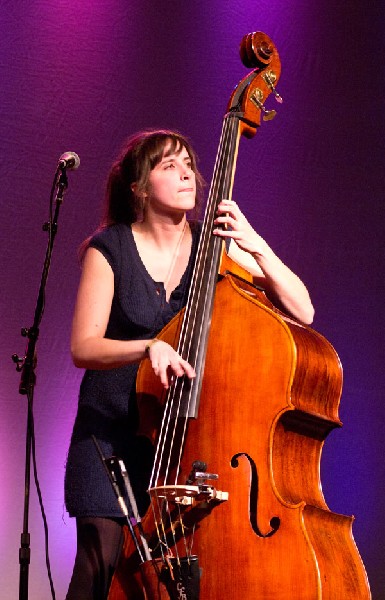 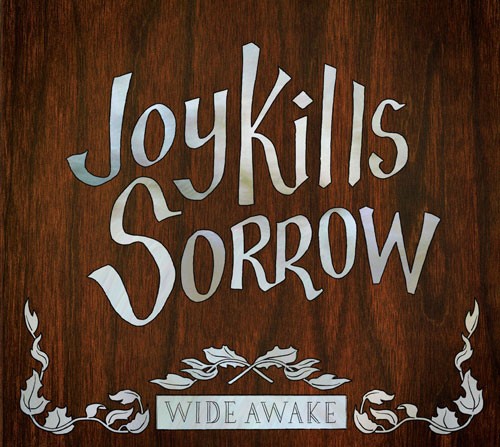 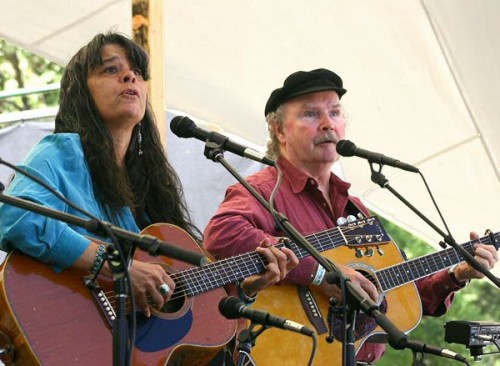 Anne Hill and Paxton performing as a duo in 2007. Photo Credit - Nicholas Wilson 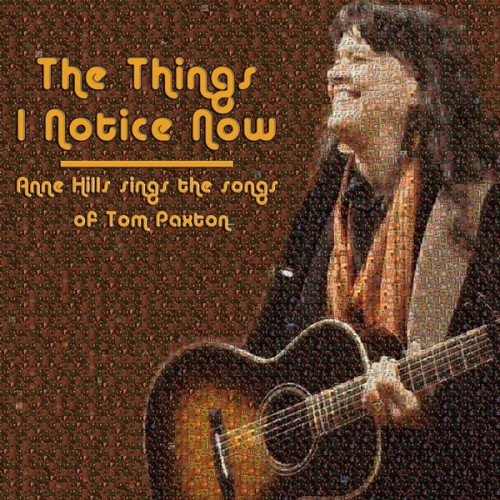 CD cover for Anne Hill's The Things I Notice Now, a tribute to the songs of Tom Paxton

Hardly a week into the season and already I find myself falling behind in covering live performances as well as summer and fall cd releases. If I with all the time and effort I put into it cannot keep up with the ever increasing torrent, how indeed can you(?), Well, we will do what we can to help, but I know we will miss some terrific artists and performances.

I did, at the last moment Thursday, find time to catch the appearance of the Sweetback Sisters at the Eagle Hill Cultural Center. They gave a smart performance and they are very interesting visually as well as sonically . I will have more to say about them when I review their latest album and EP in a couple of weeks.

I kept fixing on their bass player, something about the ears, but nothing clicked until the second half of the show when individuals were introduced and I heard him identified as P. J. George. I last heard P.J. live with Bearfoot when he and longtime colleague Nora Jane Struthers had joined that group and cut the cd, American Story, a first rate outing. Last winter he joined NJ as she bolted, formed a new band, The Party Line, and issued the cd, Carnival, another strong release, though not as much to my liking as was American Story. Now he tells me he has committed himself to The Sweetback Sisters.

I learned within 24 hrs that another favorite bass player of mine, Bridget Kearney  (who, strangely enough, has also played bass with the Sweetback Sisters), seems to have abandoned Joy Kills Sorrow to full time performing with Lake Street Dive. JKS has replaced her with another fem bassist, Zoe Guigueno, and it is Zoe who plays and sings on JKS’s new EP, Wide Awake. Hopefully I will get a chance to review that one for you in the weeks to come.

It took me a while to get used to major league players increasingly coming and going from one team to another, and indeed, such migration is no stranger to rock groups, so there is no legitimate reason for me to be surprised to see the same dynamics in country and bluegrass bands… still… I am.

I’m thinking we need someone with more time and energy than I have to set up a website for tracking musicians as they traverse from band to band with maybe a trading card like summary to headline each page. Maybe it already exists. If so, someone let me know.

Earlier this spring I spent a few hours with Tom Paxton at Framingham’s Amazing Things where he was about to perform. Catching up with each other and hashing over old memories, we got to talking a bit about how the changes brought about by singer-songwriters changed the face of what we once called folk music. I have posted the audio of that conversation on-line and you can hear it in its entirety here. At one point in the evening Tom asked me if I had heard Anne Hills’ cd devoted to his songs. When I responded in the negative he insisted that I make a point of checking it out.

As beloved as is Tom Paxton, and as loyal to him as are his many fans, including myself, the truth is that some of the best renditions of his songs are the interpretations by other performers. To that notable list I must now add the title song from this cd, The Things I Notice Now. Anne’s rendering adds layers of complexity and unexpected evocations beyond any I have ever heard from Tom. Jazz flavored, and with a subdued and haunting trumpet part by Chris Brubeck echoing and underlining Anne’s phrasing, the performance provides a zesty start to the contents.

It also provides a testimony to the elasticity and complexity of Tom’s writing. I have noted before that Tom steadfastly claims that he has a limited vocal range and he writes to accommodate that range. Some might claim that this limits his songs in some way. Instead, here is evidence that in doing so he creates songs with foundations solid enough to accommodate a great diversity of arrangement and interpretation.

Anne’s voice, while not as distinctive as many other folk performers, due I think to more extensive vocal training, and these days seeming to have less strength in the higher registers typical of earlier performances, none the less is still capable of precise pitch, delicate nuance and subtle phrasing.

Tom makes guest appearance on three of the numbers including long time favorite, Hold On To Me Babe. I suspect that all three were recorded separately elsewhere by Tom, for the dynamics do not to my ear seem quite congruent. Still, for those who remember Under American Skies and Best Of Friends, Hearing them sing duets again will bring back nostalgic moments.

Highlights for me on this release include those above mentioned tunes as well as Cindy’s Cryin’, Hard Times Are Here Again, Redemption Road and the concluding classic, Every Time.

Here is Anne caught in a performance of Nightime Falls at the Big Muddy Folk Festival just a few months ago.