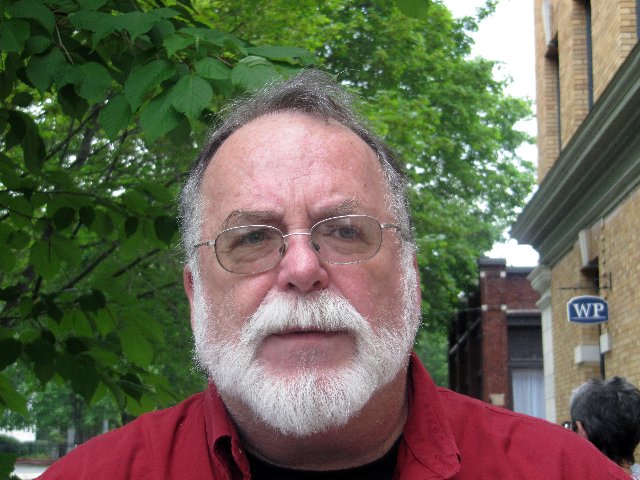 Eleanor, which was filmed earlier this month without an audience at BSC’s Boyd-Quinson Mainstage, will be available to stream on October 3 & 4 at 7:30 pm ET. Tickets ($15) can be ordered from OvationTix and a link will then be sent to the ticket holder within 24 hours of the scheduled performance.

Eleanor brings to life Eleanor Roosevelt, the most influential First Lady the world has ever seen. From her “Ugly Duckling” upbringing to her unorthodox marriage to Franklin, Eleanor puts her controversial life, loves and passions on the stage.

On Monday, October 5 at 4:00 pm ET, Julianne Boyd will moderate a free interactive panel discussion via Zoom, featuring Harris, St. Germain and Stram. The discussion will center on the creation and development of the play, including the last-minute arrangements to film the staged reading in the empty Boyd-Quinson Mainstage when BSC was unable to open its indoor theatre to live audiences. Space is limited. You must register at the following link to reserve your spot: Register for Eleanor Webinar.

Henry Stram (Director) is an actor who has appeared on Broadway in:  Network, Junk, The Elephant Man (and at Theatre Royal Haymarket, London), Inherit the Wind, The Crucible (2002) and Titanic.  Recent Off-Broadway: The Headlands (LCT3); Judgment Day and The Hairy Ape (Park Avenue Armory); A Proust Sonata (Florence Gould Hall), The School for Scandal (Red Bull); Posterity (Atlantic); Fly by Night (Playwrights Horizons); The Cradle Will Rock (Encores Off Center); Charles Ives Take Me Home (Rattlestick); Antony and Cleopatra (Public and RSC); and The Illusion (Signature). Film: Ben is Back, Submission, The Greatest Showman, Irrational Man, Cradle Will Rock, The Grey Zone, Illuminata, Angelica. TV: “The Detour,” “White Collar,” “Smash,” “The Americans, “Law & Order.” Henry is the recipient of an OBIE Award for Sustained Excellence.  He is a graduate of Juilliard and is thrilled to be working with his classmate and beloved friend Harriet Harris on this project.