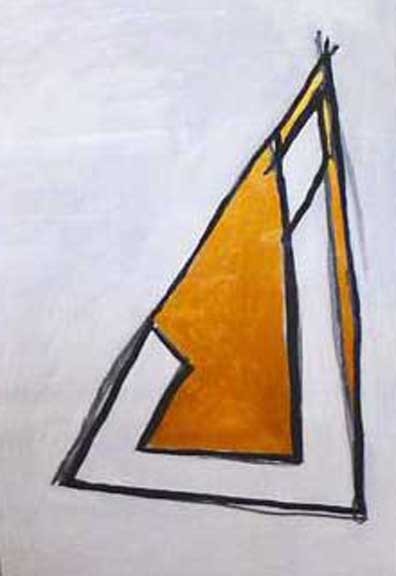 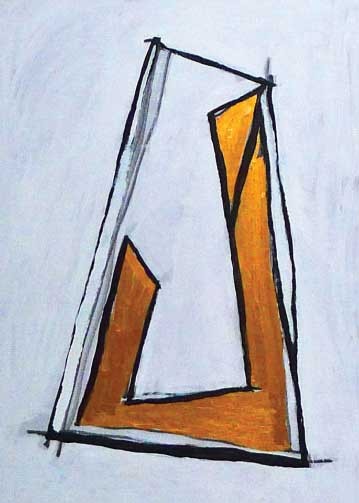 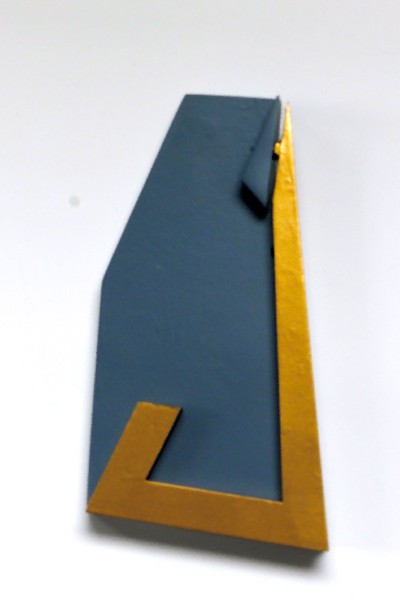 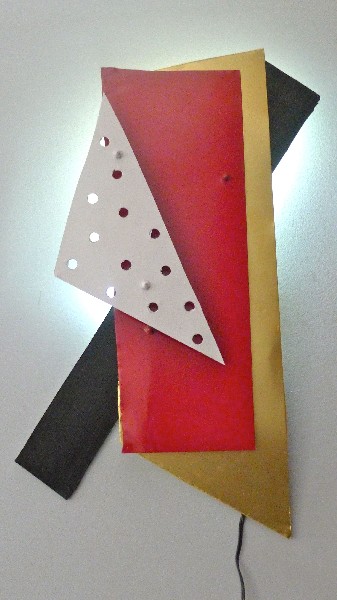 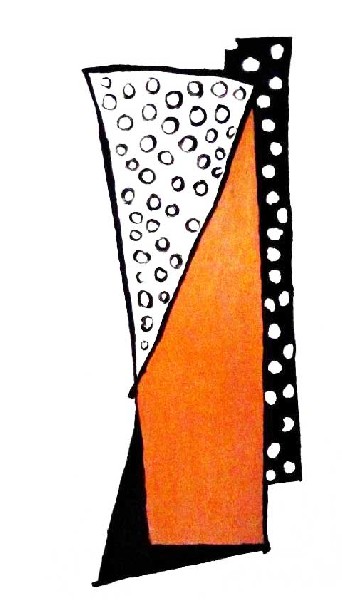 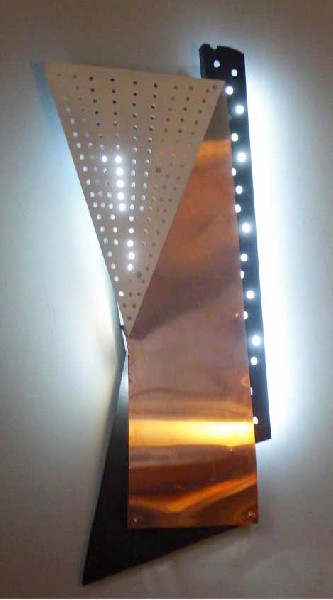 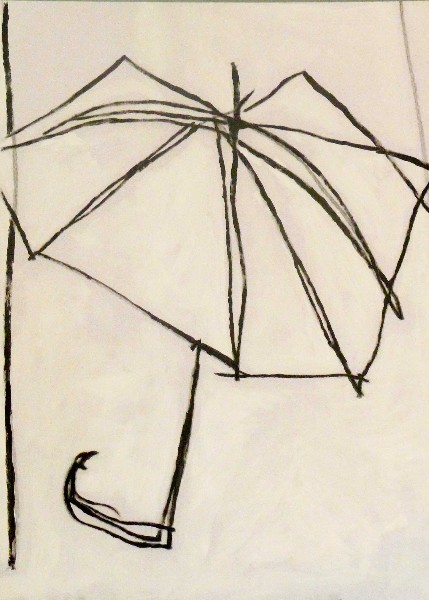 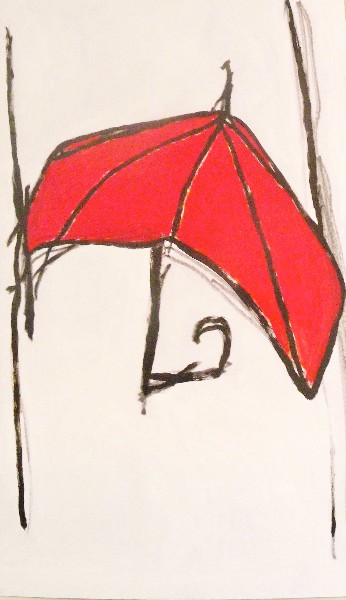 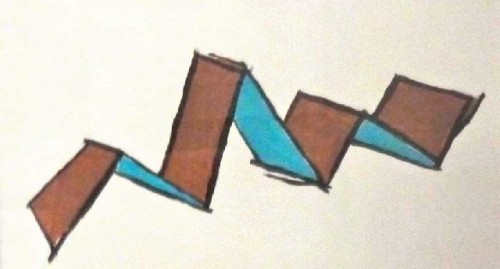 The show will open with a reception on Thursday, October 23 from 5:00-7:30 p.m., and a gallery talk and discussion will take place on Thursday, November 6 from 7:00-8:30. Hors d'oeuvres and beverages will be served at each of these events. The reception, gallery talk and the exhibit overall are free and open to the public.

Functional Abstraction is an exhibit of paintings and objects that references Favermann’s involvement with art and design, emotion and logic. Serving as expressions of his joy and intrigue with how objects are drawn, designed and constructed, each piece expresses gesturally an emotion or emotions deriving from Favermann while exploring a structural format via a logical elemental statement.

The show is slated to include a series of acrylic paintings and sculptures that capture, either alone or in series, the development of creative thought and object refinement.

“Each of Favermann’s pieces included within this show reference his involvement with art and design, emotion and logic,” said Exhibit Curator and Assistant Professor in the School of Arts, Science and Design at Newbury College, Arthur Birkland. “According to the Artist, he has long been fascinated and inspired by the built environment. The most intriguing aspects of this include the rebirth or deterioration of physical forms that are constant. Favermann expresses himself in line, gesture, form, color and texture. His art celebrates the informal versus the formal relationship between art and design and abstract to concrete, with the loose sketch becoming the refined element.”

Favermann studied painting and sculpture in his youth with noted painter A.B. Jackson (1925-81) at Norfolk State College. During his time spent at Washington & Lee University as an undergraduate in Lexington, VA, he studied with and was a studio assistant to painter/illustrator Ray Prohaska (1901-81). He received his Master’s degree in urban design and planning from the Graduate School of Design at Harvard. While there, he was a National Endowment of the Arts Fellow. Twice a fellow at the Center for Advanced Visual Studies (CAVS), he was greatly influenced by art and technology pioneer Otto Piene (1928-2014).

“I have always loved geometry and how it defines spatial forms,” said Favermann. “This, in turn, has underscored my focus in my art on the connections between shape, space, volume and scale. Color and line add other evocative layers and dimensions as well.”

His public work focuses on functional art. In 2002, he created the iconic marquee for the Coolidge Corner Theatre. In 2003, his S-bench was commissioned by the Business Improvement District in Springfield, MA. In 2005, his metal piece the Birds of Audubon Circle, a kinetic gateway attached to 20 street lamps, was commissioned by the City of Boston’s Browne Fund. This project was nominated by the Boston Arts Commission as one of the best public art pieces in America. In 2007, the Town of Brookline commissioned his Recognition Gateway for the new Skyline Park. Subsequently, he has created other bench and gateway projects for East Boston’s HarborArts, Inc., Boston's Theatre District and the Brookline Arts Center among several other venues throughout the greater-Boston area.

For more information on the exhibit, contact Birkland at 617-738-2488 or arthur.birkland@newbury.edu.