Mark Your Calendar for September 18th-20th, 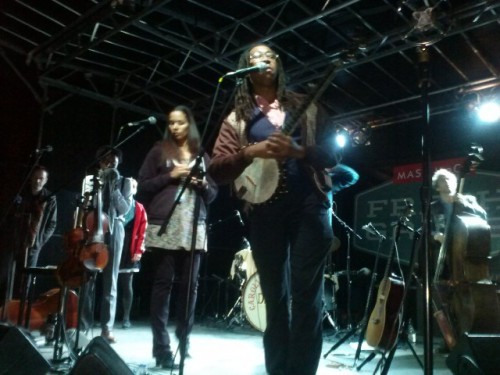 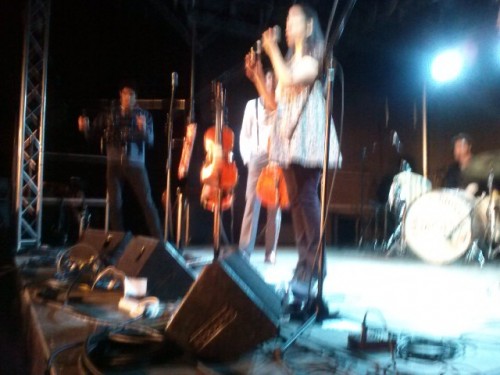 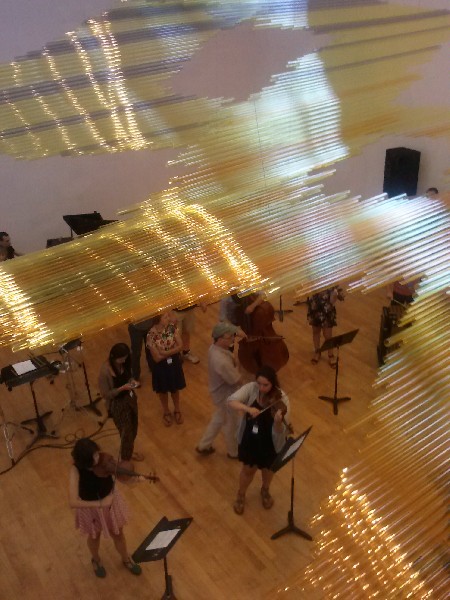 Music in the galleries at Mass Moca

The crowd at Fresh Grass

Since I barely knew what Fresh Grass meant before attending the three day event, I knew I would be in-store for a lot of surprises. And that certainly was the case.

Every nook and cranny at the museum was filled with true to the bone bluegrass musicians playing what they are best at, their unique, yet, traditional version of bluegrass music mixed with Celtic, Cajun and whatever style of music that achieved their goal.

Dads, with their kids, some as young as six years old, were strumming away in the corridors and hallways of the old mill. Crowds gathered and joined in to become part of the foot stomping music that made its way around the museum grounds.

Yes, the headliner entertainers were on the various stages, but, the heart and soul of the Fresh Grass festival occupied the makeshift locations that the bands chose to electrify the passerby’s.

Not only were the entertainers everywhere, but, acknowledging the arts, the museum was open and free to tour during the concert hours. To witness art and music at the same time is an obvious ‘high’ to the many that attended.

I can barely wait 350 days until the 2015 version of Fresh Grass premiers at MASS MoCA.