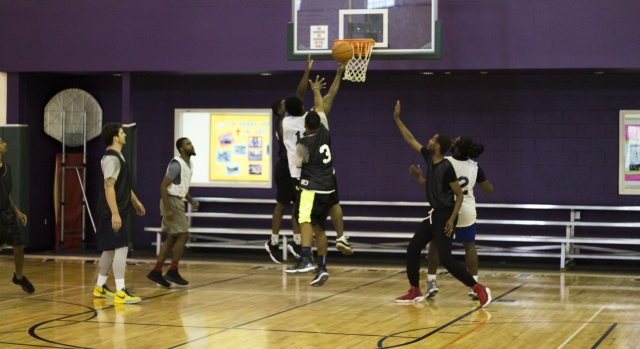 What a great idea unfolded in East Flatbush. November 10-12 it will be in Lexington, Kentucky.