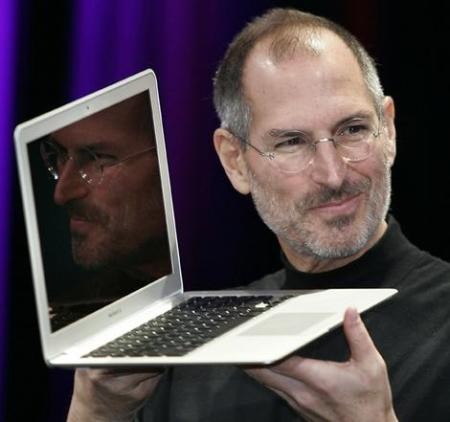 Steve Jobs Introducing a new sleeker version of the MacBook in early 2011. 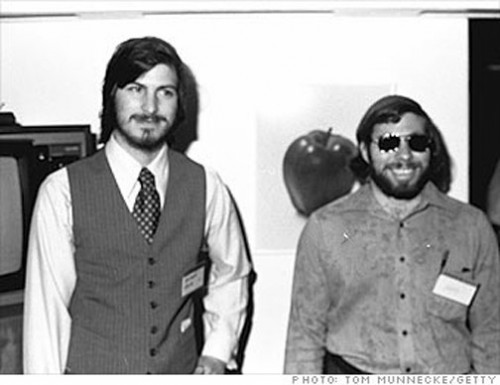 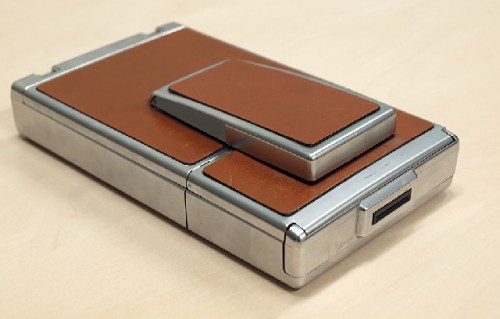 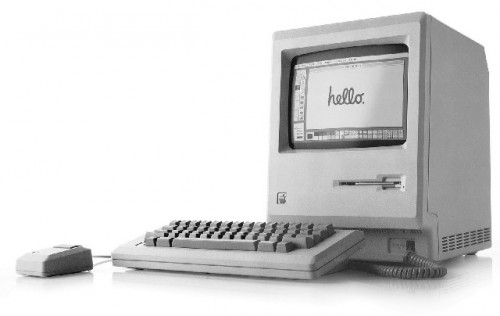 The Original Macintosh Computer in 1984 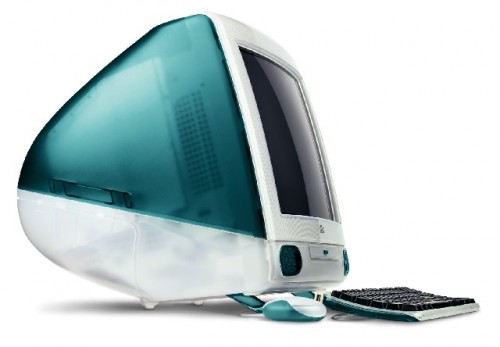 The Colorful iMac from the late 1990s. 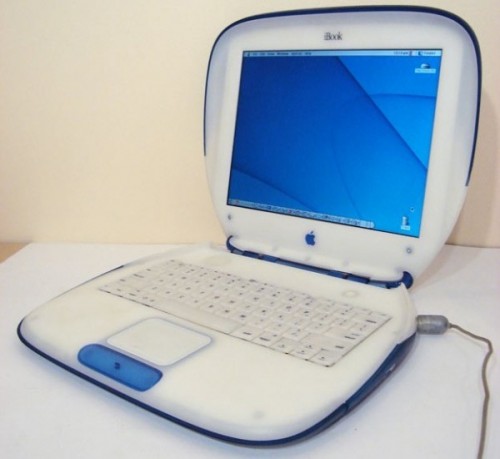 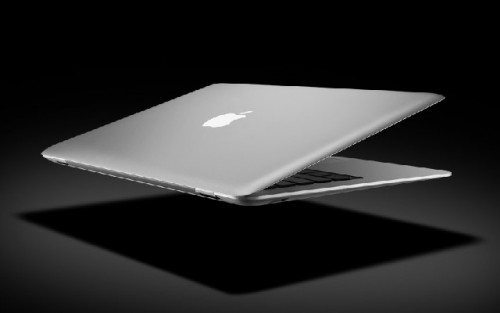 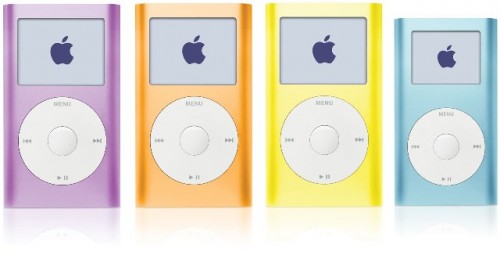 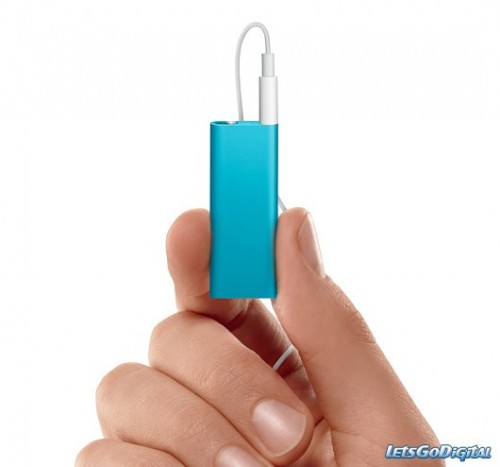 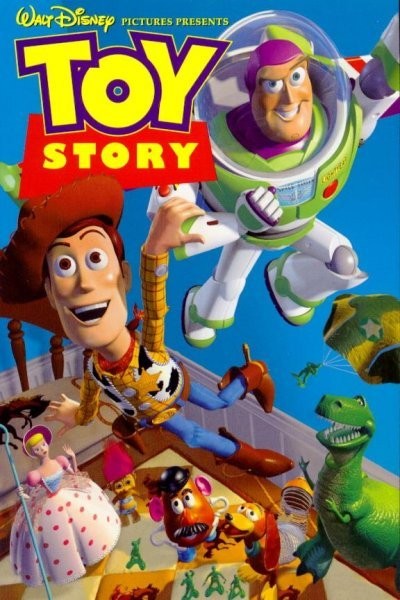 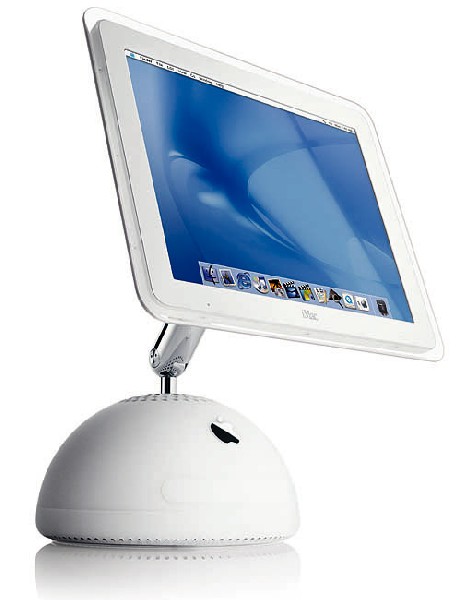 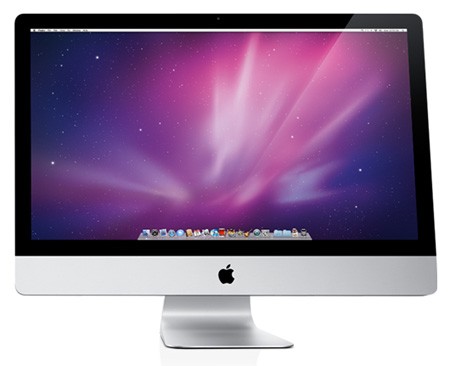 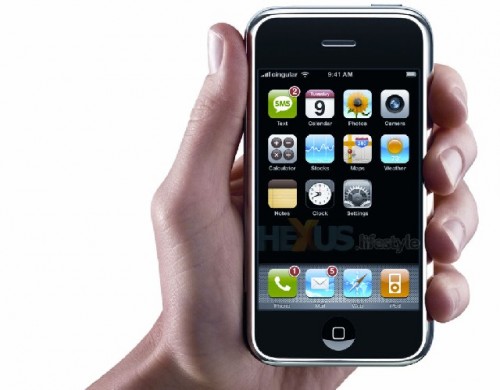 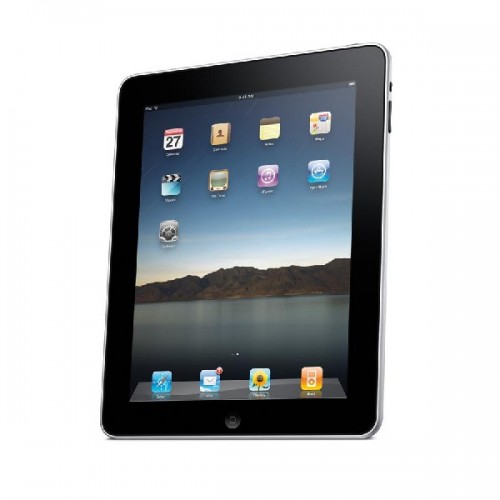 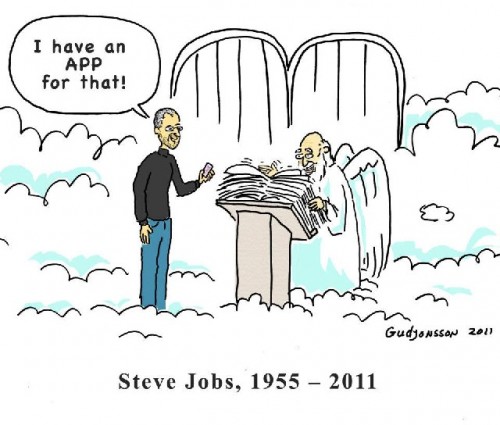 Cartoon About Steve Jobs At the Pearly Gates

Often compared to Thomas Edison in his invention and mass-appeal products, Apple’s Steve Jobs was actually a great deal more. Edison was about functionality while Jobs was more about beauty and ease of function.

Jobs was actually more like a latter day William Morris (1834-1896) who was interested in the rich materiality of practical objects that were also beautiful. He was interested in beautiful functional elements for the masses--post-machine age machines that were human scaled and felt good to the hand and eye.

To Jobs, the beauty of the machine was the elegance of the product both internally and externally. Great design was the starting point for Apple’s products which looked modern, felt wonderful, were elegant and deceptively simple. This design aesthetic came directly from  Jobs.

He constantly wanted to create and develop products and gadgets that consumers had never imagined. Perhaps his greatest gift was to create mass appeal for things that consumers had no previous idea that they needed, but always when demonstrated, they highly desired. He was responsible for a new paradign between need and want.

Though not formally educated (he dropped out of Reed College after one semester), Jobs had an innate design aesthetic. Where it came from is a mystery. It is also a magical gift. He infused each of his products with beauty and simplicity. No doubt that this was much of the amazing success of his career.

His passion for beautiful ergonomically sensitive products is a hallmark of Apple's triumph and nearly universal appeal. His reputation as a tweaker and tinkeror was well known. It drove many of his close colleagues a bit crazy at times (at times he could be mean, even petty as well), but this trait led to the quality of each new product.

Masterfully Jobs is credited as an innovator that changed not only the computing industry, but music, video and phone industries as well. Among his major contributions are a wide range of products. After the more experimental Apple computer, he fostered the Apple II computer. This was a computer with a case, keyboard and monitor. The keyboard was a breakthrough that gave the user the ease of typing. The built in monitor made seeing the work practical.

This was followed by the Macintosh, a computer with graphical user interface. This meant that "icons" were used to establish a simple visual language to easily assist with program recognition.

In 1985, after bringing in John Sculley from Pepsico (he developed the Pepsi Challenge) with his established marketing skills, due to personality and ego issues Jobs was forced out of the company. Looking at something interesting to get involved with, George Lucas (StarWars, etc.) offered Jobs a new animation technology that Lucas did not want to pursue. It was the computer graphics division of Lucasfilm Ltd. This was spun off as Pixar Animation Studios.

Jobs paid $5 million for it. Within a decade, he was a billionaire. Again he understood another technology of the future and knew what to do with it. Pixar and its first major release, Toy Story, a digitally animated blockbuster movie changed the notion of what was animation.

Disney bought it from Jobs in 2006, and he became the largest shareholder in the Disney Company. It seems fitting that Jobs was connected to Disney. Walt Disney and Jobs were a pair of visionary creative geniuses. One developed the Magic Kingdom; the other created magical products.

In his years away in the Apple wilderness, Jobs also developed the NeXT Computer System. This was a high-end workstation. He manufactured and sold this product from 1988 to 1990. It ran on the Unix-based NeXTStep Operating System.

The NeXT Computer was elegantly designed and packaged in a die-cast magnesium cube shaped case. It was shaped like and literally was an extremely powerful " black box." It was used by Tim Berners-Lee to develop the WorldWideWeb. The NeXT workstation was the first web server on the internet.

In 1996, NeXT was bought by Apple. Jobs became acting CEO in 1997, and CEO in 2000. Soon after his second iteration at Apple, he oversaw the development of the iMac computer. This elegant product included a computer and monitor sharing an aesthetic case. Color was introduced to the computer appliance as well.

Strategically, in 1996 he hired the brilliant industrial designer Jonathan Ive as the head Apple designer. Now he serves as the company's senior vice president of industrial design. His touch and aesthetic can be seen on all of Apple's subsequent consumer technology produces. Jobs was always there tweaking them.

Nothing could be timid or subpar. He demanded only the best and most elegant design, the creative bar was kept quite high. Paramount to Apple's design process has been to constantly reshape, refine and improve existing products while developing sleek, appealing new ones.

It was said that Ive and his design team studied how jelly beans were made in order to design how to make a plastic shell look rich and exciting rather than ordinary and cheap. This resulted in the computer's internal electronics to be redesigned so that they could look good seen through the thick colored shell of the outer wall.

One of the Apple and Jobs' greatest breakthroughs was the now ubiquitus iPod music player. This is a product that radically changed how consumers listen to and purchase music. It changed the whole music industry. Not unimportant is the elegance of its design: size. easy to hold, smooth edges and bright, vibrant colors.

Following this were iterations of this including the Mini, the Shuffle and the video screen included version.To allow the greatest content, the iTunes music store was developed initially to provide music. Later taking a good thing and making it even better, iTunes music store became an online store that sells music, video and software products including Apps (applications).

Looking at cell phones, Jobs determined that there could be an interface with the computer and the cell phone. Therefore, the iPhone allowed the consumer to have a personal computer in their pocket or pocket book that also took photographs and made videos as well as allowed for viewing. This smart phone concept changed interpersonal communications worldwide.

Enlarging on this concept, Jobs fostered the iPad tablet computer. Initially, this was a handheld computer and book and publication reader. It has now expanded its capabilities (iPad 2) to include movies and television viewing, photography, and the ability to be used as a message clipboard (in hospitals and other settings needing large amounts of  information archiving, etc.).

Soon the "buzz" was on for each new Apple gadget or refinement both in the press and in the hearts and minds of hip consumers. The orchestration of these products and systems led to Apple being one of the largest corporations in America. Each one was brilliantly designed, manufactured, marketed and distributed.

One of his greatest inspirations was the work of Edwin Land (1909-1991), especially the elegantly produced SX-70. Land was Jobs' hero and role model. Jobs modeled his own career after Land's. Edwin H. Land was the genius founder of the Cambridge, MA based Polaroid Corporation and inventor of instant photography. There are many similarities between the two men.

Land was nearly as visible as Jobs was during his time. In 1972, Land made the covers of both Time and Life magazines. Instant photography was a radically new phenomenon back then. Land had created the entire medium himself. Both Jobs and Land built multibillion-dollar corporations on inventions that were guarded by relentless patent enforcement.

And both were autodidacts, individuals with little formal education who educated themselves in a sophiticated and broad manner. Both were college dropouts (Land from Harvard as Jobs was from Reed) who made up for their lapsed formal educations by developing refined and cultivated tastes.

Similar to Jobs' major Apple new product introductions, in the 1960s, Land turned Polaroid’s shareholders’ meetings into dramatic product showcases. In perfectly orchestrated (sometimes even with live orchestras) settings, taking the stage with large images projected behind him, Edwin Land would present each new Polaroid product himself. Jobs modeled his presentations after Land's.

Without focus groups and marketing studies, Jobs inately understood what consumers wanted. This was a attribute that he just somehow mysteriously had. He was able to predict the future of buyers' desires.

The best design necessitates considering the aesthetic, functional, economic and even sociopolitical dimensions of both the design object and the design process. Jobs understood this early on and incorporated this philosophy into any project that he was ever involved with. He intuitively grasped that design was a reiterative process that involved thoughtful research, modeling and continual adjustment. He also understood great design was the key to great products.

Steve Jobs was the preiminent design entrepreneur over the last 40 years because he understood quality, materiality and simplicity. He was a true visionary who used design as a major tool in accomplishing his rather amazing and elegant goals. Jobs understood that the solution to any problem could be found at the intersection of art and technology. His is the formula for great design. It is magical.