South Pacific, Assembled Parties and Anna in the Tropics 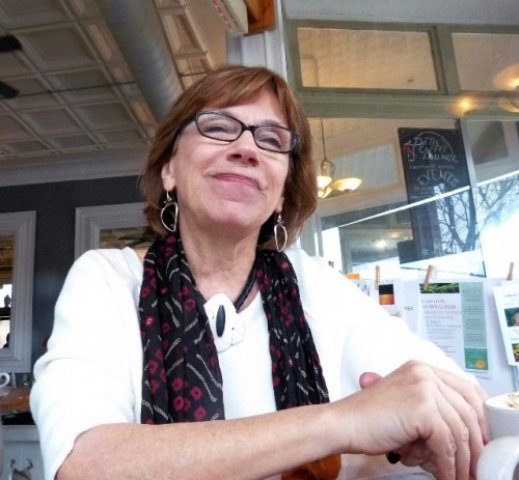 Barrington Stage Company  has announced three productions for its upcoming 2020 season – the musical masterpiece South Pacific by Richard Rodgers, Oscar Hammerstein II and Joshua Logan and The Assembled Parties by Richard Greenberg on the Boyd-Quinson Mainstage, and Anna in the Tropics, the Pulitzer Prize winning play by Nilo Cruz, on the St. Germain Stage.

Artistic director Julianne Boyd states, "South Pacific takes us back to a more innocent time when everyone in this country was joined together against a common foe. I think in the coming year, which may be more divisive than ever before, South Pacific is the perfect antidote for these troubling times. The Assembled Parties and Anna and the Tropics are both superb plays, lyrical and passionate works I think our audiences will love."

Winner of 10 Tony Awards including Best Musical, South Pacific is set an idyllic South Pacific island during WWII. Rodgers and Hammerstein intertwine the themes of romance, duty, and prejudice to create a story that is at once hilarious, heartbreaking, and thought-provoking. Featuring an extraordinary score - including “I’m Going to Wash That Man Right Out of My Hair, " "Bali Ha'i," "There Is Nothin' Like A Dame," and "You’ve Got to Be Carefully Taught," South Pacific is an unparalleled and timely classic.

Richard Greenberg’s The Assembled Parties introduces us to the Bascovs, an Upper West Side Jewish family in 1980. Former movie star Julie Bascov and her sister-in-law Faye bring their families together for their traditional holiday dinner. Twenty years later, the Bascovs' seemingly picture-perfect life may be about to crumble. A stunning play infused with humor, The Assembled Parties is an incisive portrait of a family grasping for stability at the dawn of a new millennium - “an often hilarious, bittersweet” play, says Theatermania.

Winner of the Pulitzer Prize in Drama, Anna in the Tropics is set in Ybor City (Tampa) in 1929 in a Cuban-American cigar factory where cigars are still rolled by hand. The factory owner's family awaits the arrival of a new "lector," who is hired to read to the workers for their education and entertainment. His arrival is cause for celebration, but when the lector begins reading Anna Karenina, the passionate, frustrated lives of the characters in the book begin to parallel those of the listeners, leading to jealousy, betrayal and sexual awakening. "...enticing and exotic...entrancingly lovely..." says Variety and Theatermania raves it’s "shimmeringly beautiful."

New in 2020: The Ultimate Flexible Subscription - Mix and Match Passes. BSC is offering ticket buyers the flexibility that they’ve been asking for. Pick any show, any theatre, any time, matinee or evening. Plans change, no problem, free exchanges. 2020 Season Passes are now on sale and available at www.barringtonstageco.org or by calling 413-236-8888 or visiting the Mainstage box office (30 Union Street, Pittsfield, MA 01201). Single tickets for South Pacific, The Assembled Parties and Anna in the Tropics will be available in March 2020.